Ships sail so far away, even farther, that their smoke is no more than the distant signal of a marine volcano.
– Ramón Gomez de la Serna

& further still the cosmos. & in the cosmos the soul that would be Ella. (Stellar). She. Her. No podemos hacerlo sin Ella. (Ella) as a constellation, a construction out the womb of the wily Almondina. Ella as a further lesson in the sacred feminine for one too slow to grasp but not so hopeless to not get another her.
The ship’s an ultrasound on goop upon a womb. Here, a radar beep. Here the sex sticks out. (Gender.) We can both bawl now or ready placenta recipes. “In some cultures…
Two cats couldn’t cut it, so out to the stars. (Stellar overdrive.) Two hearts and a half beating the womblights out on that vanilla latte. The cloud is faint again, but it’s a star cluster, the light farther away than the smoke of a distant ship (skin boat) and all the captain said was “engage.” All we had was velocity & building up the part that won’t rot. And letting go the rest so they may in turn remember their dust & we can turn our sights back on the inky wet of the northwest night sky.

Ella, she is
we’re listening & seeing that
flashing beat makes ours
run harder. 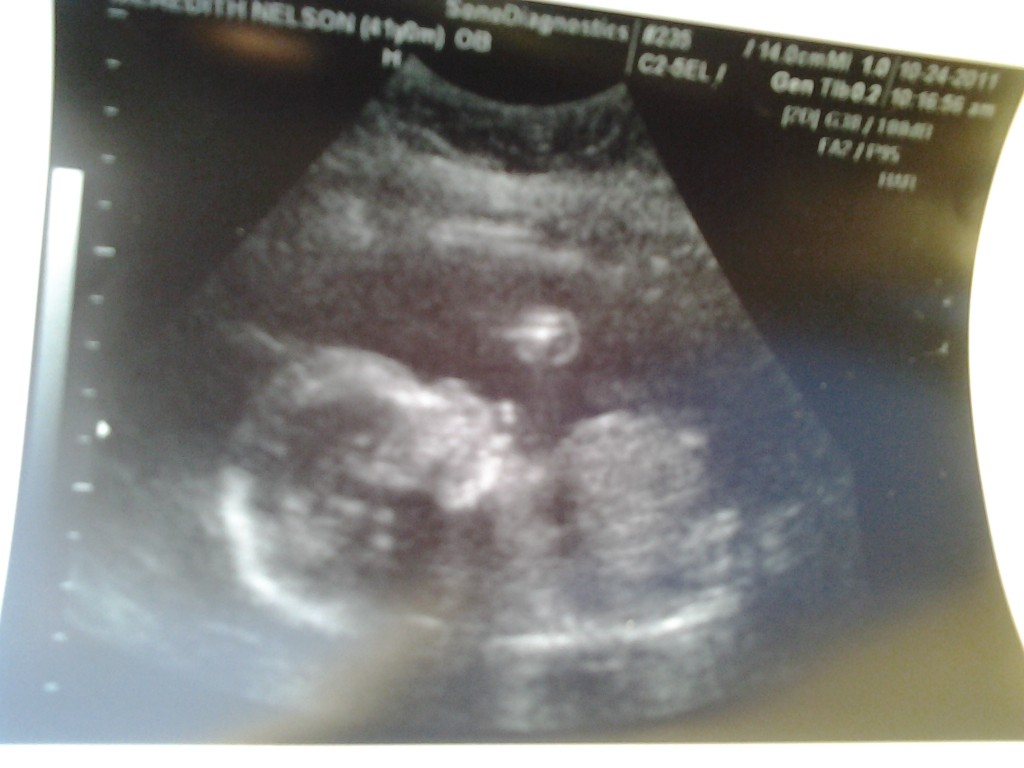 5 Responses to Stellar (Ella) (a Haibun)