The first harvest of the new year, my fourteenth with a daily practice of writing one 17 syllable poem. More on American Sentences elsewhere on this site, but for now, a few from 2014: 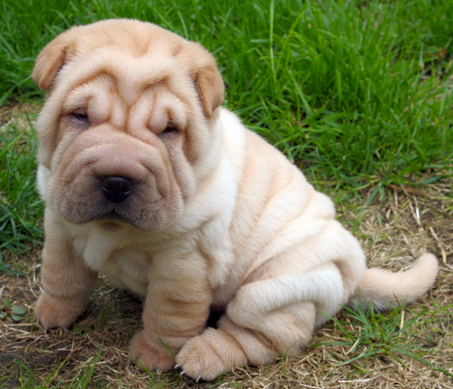