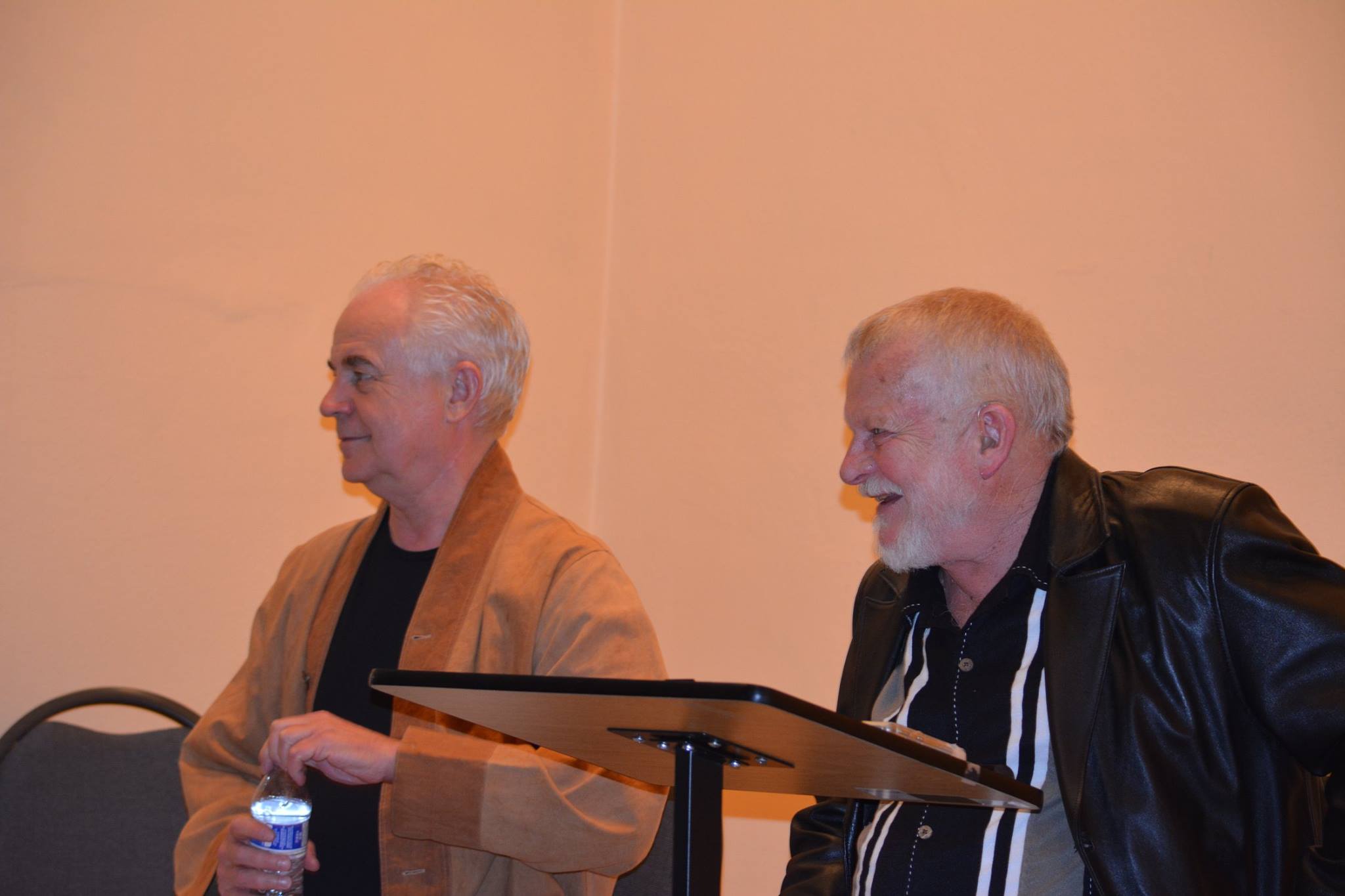 On November 1, 2014, the home of my spiritual community was the site of an event that truly illustrates the mission of the cultural wing of said organization, working at the confluence of creativity and spirituality. The evening was a presentation of two masters, Poet Sam Hamill and Shakuhachi Master Christopher Yohmei Blasdel. The two have collaborated before, but this was the first time I had witnessed them together in live performance. 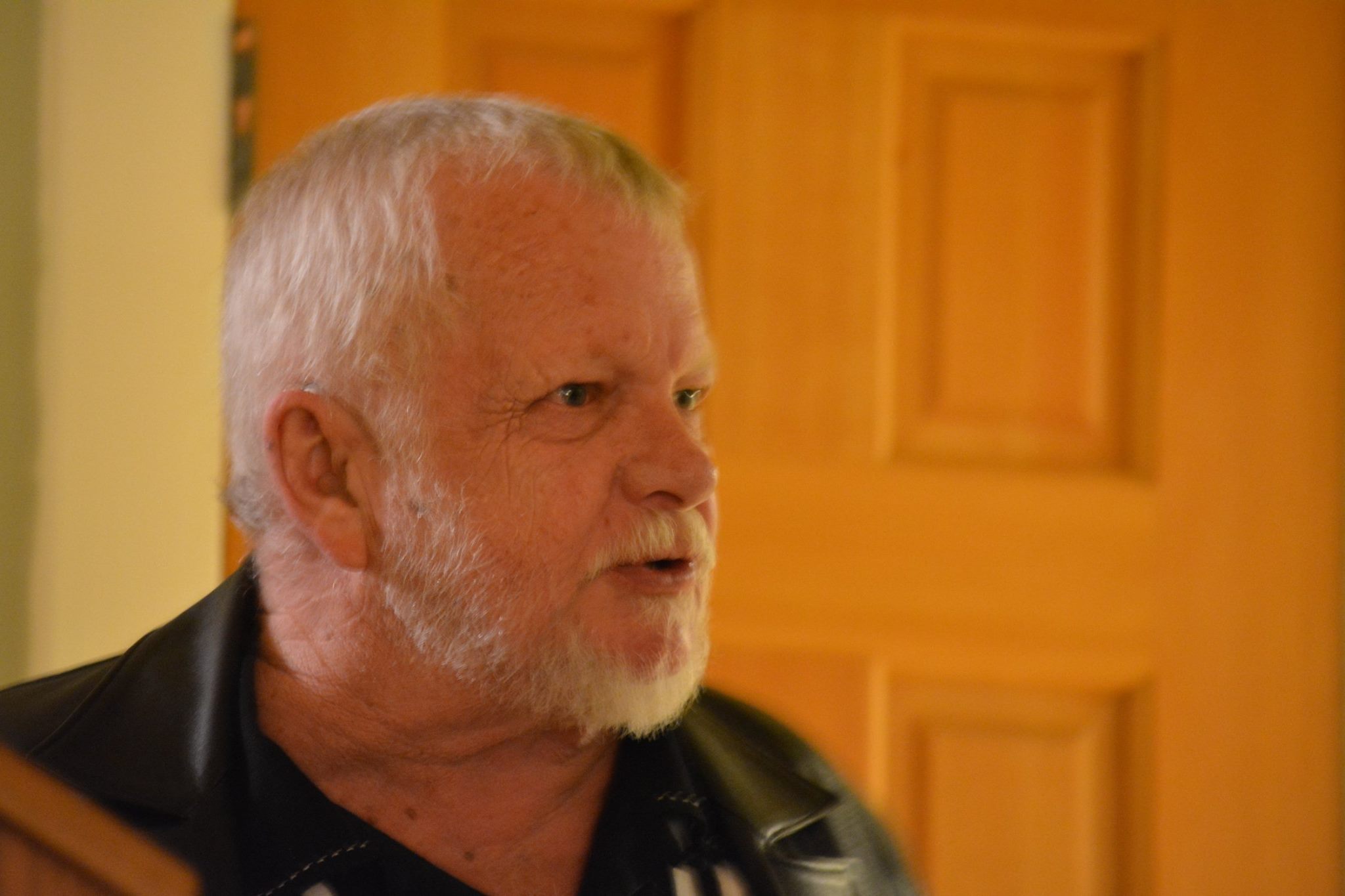 That the Spring Street Center (Subud House) is a place that exists to support the efforts of members to be noble human beings makes it perfect for these two, as Sam Hamill has taken a well-known Bodhisattva vow of poverty in order to be the best poet he can be and Christopher Yohmei Blasdel is an acknowledged master of his instrument in the ancient Japanese tradition. So when Sam heads back into his familiar territory, loss/grief, the Zen joy of doing the work for work’s sake (which ultimately he says is play), the house has seen this mode of authentic feeling at the depth of a spiritual quest, welcomes it and allows for the transmission of deep feeling and experience. Christopher’s love for Sam comes through in the pathos of his command of the ancient instrument and the remarkable warmth of his tone. I am convinced a huge part of mastery is the ability to listen and Sam has written about this in his essays and he and Christopher both display it, although Sam must make sure his hearing aid is on. 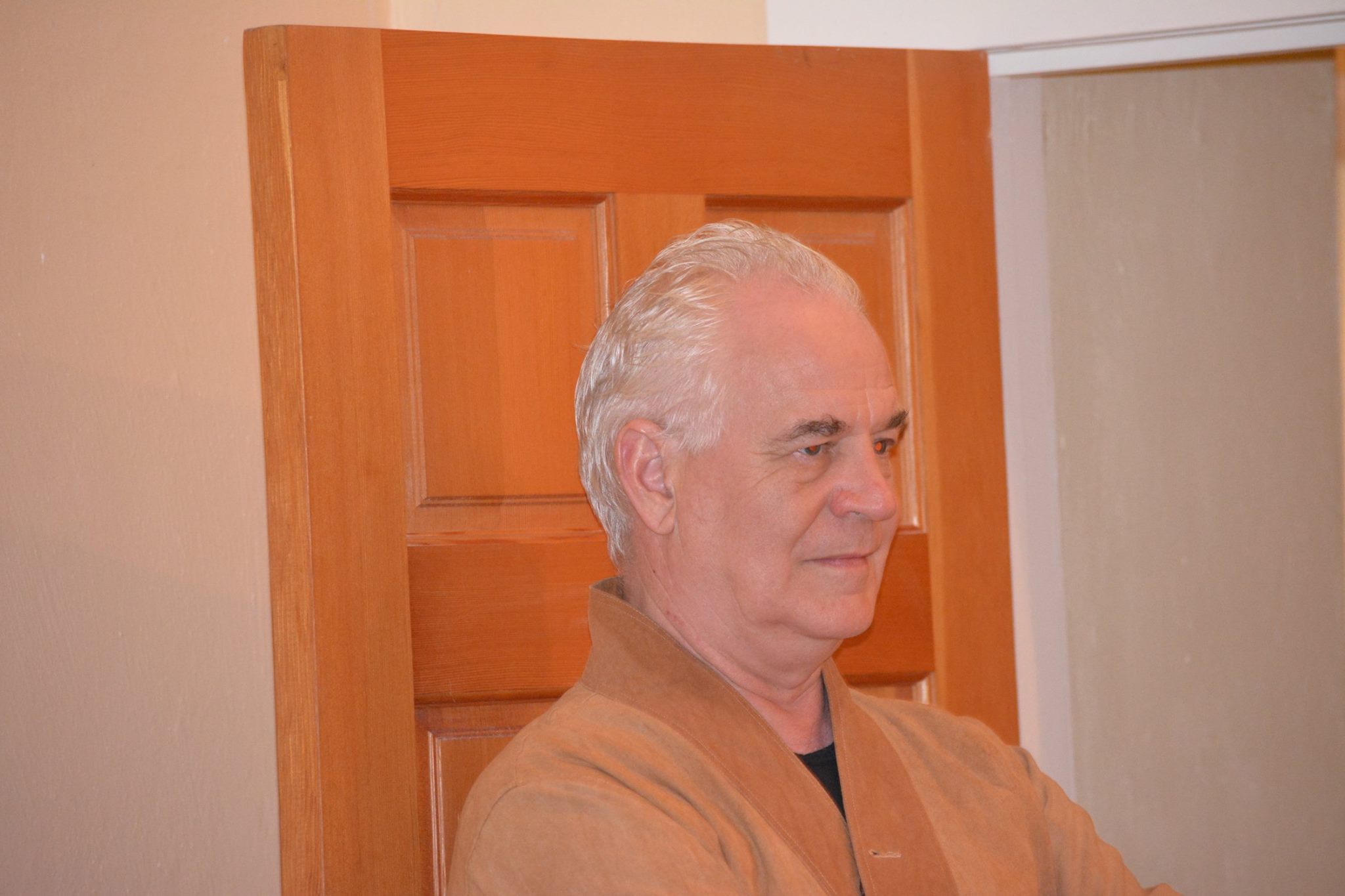 So here is but a taste of the evening an appreciative audience of about 40 was able to experience back on November 1, 2014 at the corner of 15th & Spring. Enjoy! I hope to post more audio of this evening in the next few weeks.