Thursday and Friday, (5.10 & 5.11.2018) I will be the Methow Valley for events that involve the August Poetry Postcard Fest.  Fest registration starts in less than two months and this is the first fest we’ve facilitated since the release of 56 Days of August, the poetry postcard anthology. 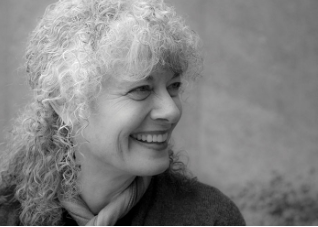 Christine Kendall is a Methow Valley resident and veteran postcard fest participant. Working with the Methow Arts Alliance she’s set up three events involving me and one other co-editor of 56 Days, Judy Kleinberg: 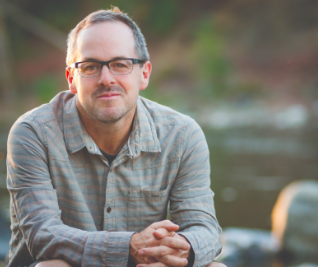 And after a day of workshopping at the local high school Friday, we will be part of a reading with Tod Marshall: 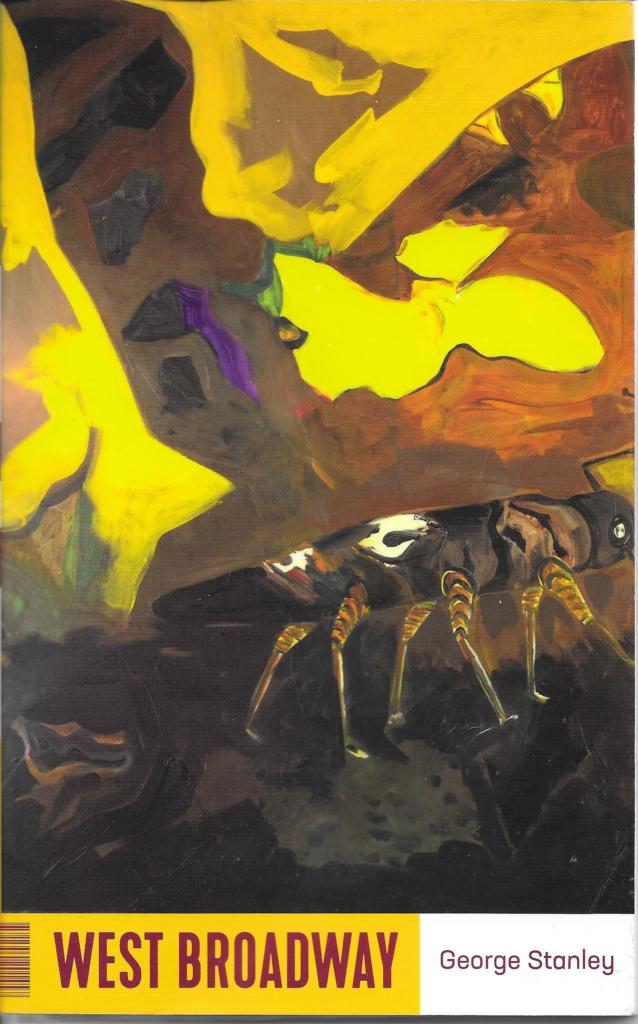 As of today I have written 728 postcard poems. I am participating in the 52/52 project, a spin-off from the August Poetry Postcard Fest conceived and produced by Kristin Cleage.

It will probably come up in the workshop, or at the high school workshop, but postcards, for me, are all about composing spontaneously and about seriality. I have been blessed in my poetry life to have access to the minds of master poets, via my radio career and the interviews I was doing for a syndicated radio show, through facilitating events for SPLAB and by being interested in this stance toward poem making. This past Sunday I had the good fortune to interview George Bowering and George Stanley in Vancouver, BC. Their new book is a “tumble book” meaning that one end the book is written by one George and the other by the other George. There is no back! And they talked about writing each other into their poems. Listen as they read poems (or parts of poems) from the new book, including two epistles: (text of two of the poems, here) 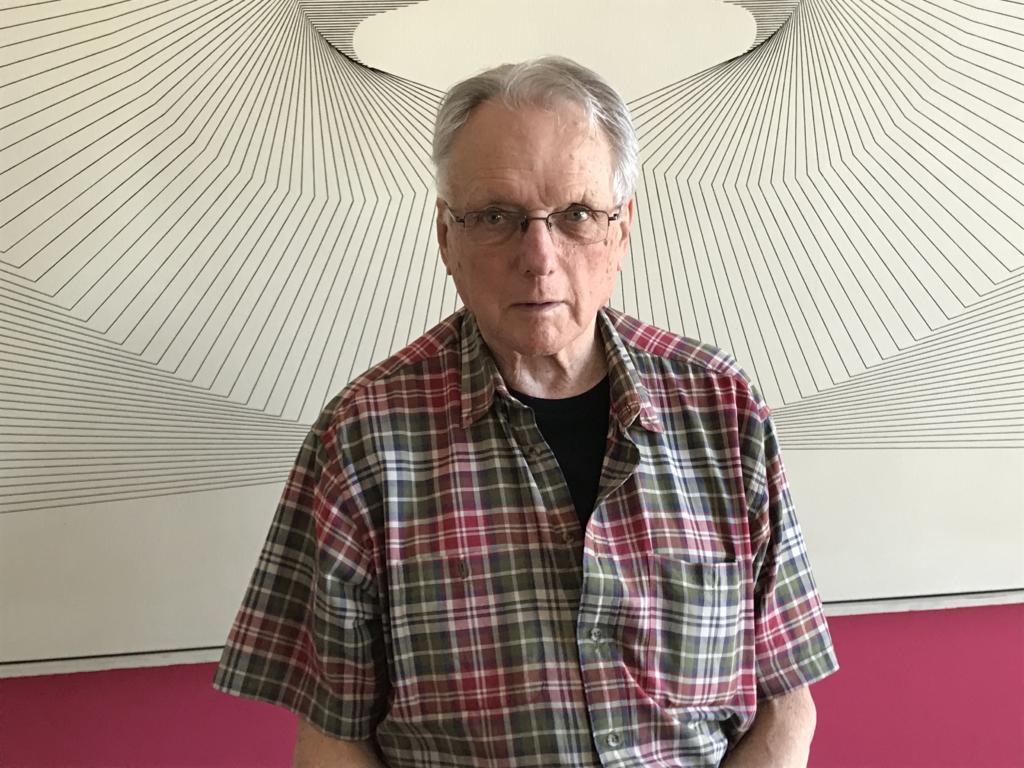 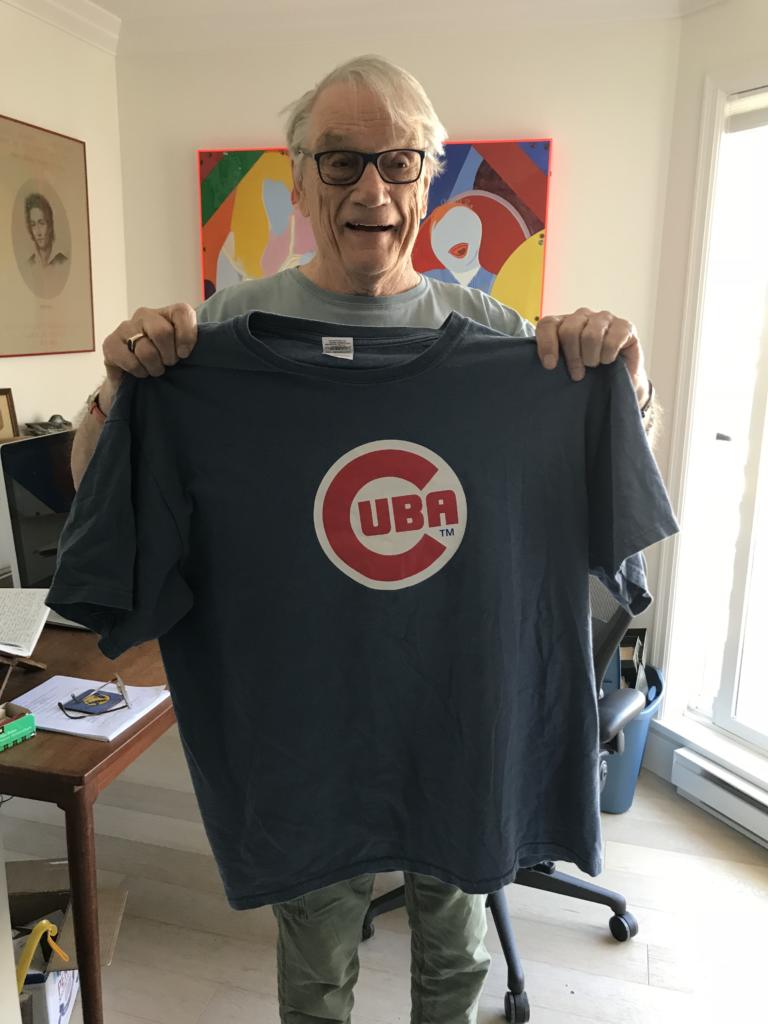 George Bowering and his blasphemous t-shirt

George Stanley reads a portion of “3”, a poem from West Broadway :27. Click here to listen.

That these poets are masters, having taken the job of writing and the study of poetry quite seriously for almost 60 years is important. That they’ve been part of communities that have transformed the practice of composing poetry (the San Francisco Renaissance in George Stanley’s case, TISH in George Bowering’s) and very much understand the organic method, is also critical. After 60 years, some of the conclusions these two master poets have come to include the notion of spontaneity and the notion of seriality. How to address a subject that has great importance to you, but not worry about being definitive, but knowing that you can take further stabs at attempting to articulate (or transcribe from whatever outside source) exactly what is happening? Sam Hamill talked about a “provisional conclusion” and he understood the power of the serial method as well. I hope the folks in the Methow Valley get some sense of the power I intuit in spontaneous composition and serial form. 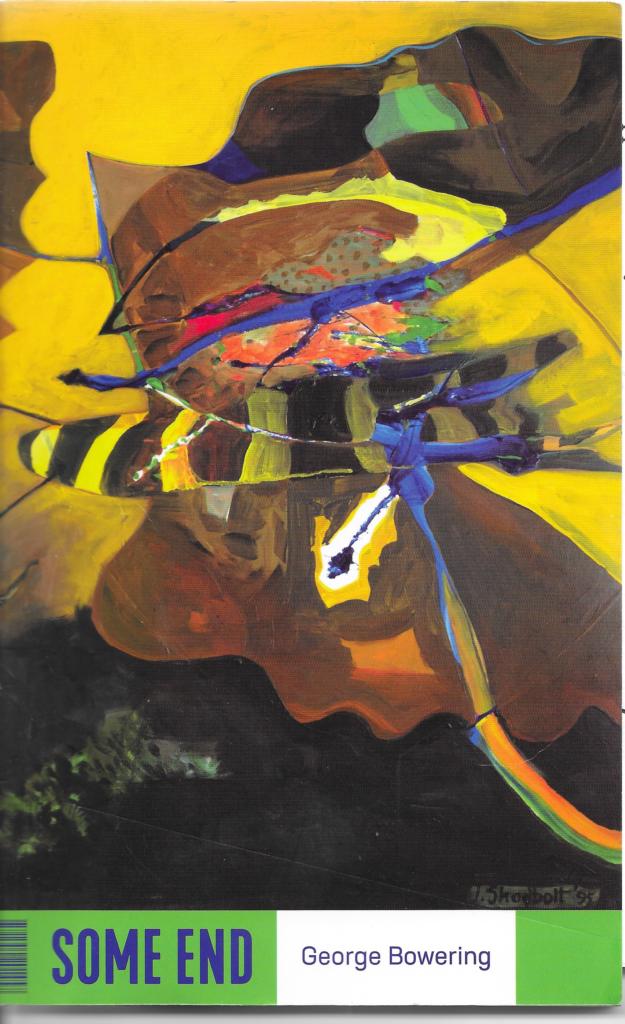 2 Responses to Postcards in Twisp