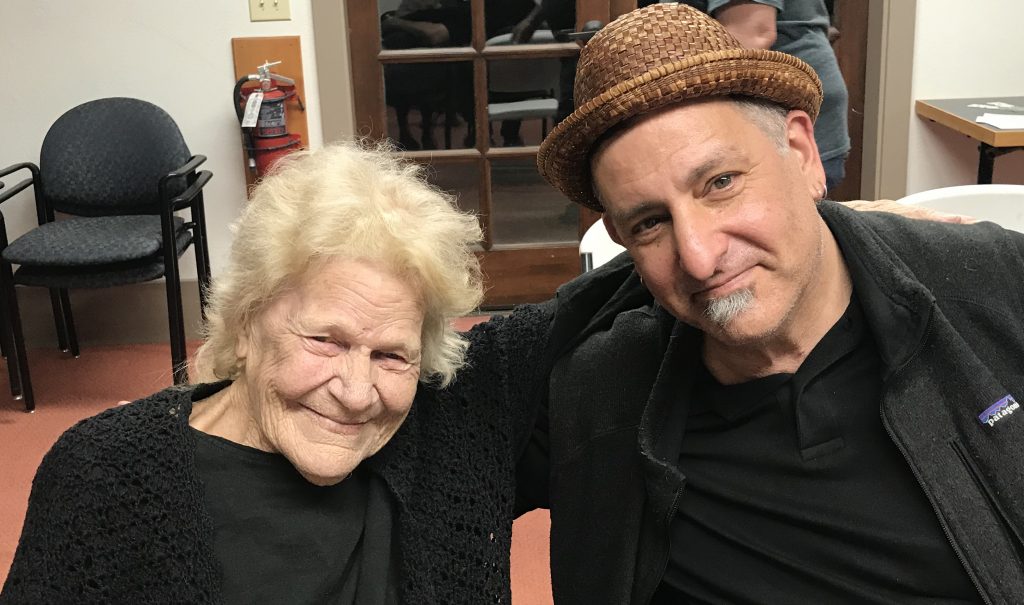 She made a splash as “the nun” at the 1965 Berkeley Poetry Conference, where she engaged Jack Spicer about 30s union songs, considering them as poetry and had a spiritual (poetry) epiphany. Since the early 70s she’s been living off the grid in extreme Southern Cascadia, getting arrested for civil disobedience, fighting for environmental justice and writing poetry inspired by former teachers Lew Welch and William Everson, among others. Mary Norbert Körte was featured in the anthology Women of the Beat Generation as a Redwood Mama Activist and, at 85, she still is. 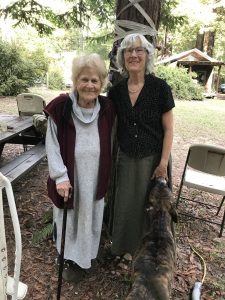 Bhakti Watts and I had the good fortune to travel the seven mile dirt road off Highway 20 west of Willits, California to visit Mary at her off-the-grid home and get a sense of the territory she has come to know so well and commit her life to preserving.

On Thursday, October 24, 2019, Mary wasted no time talking about her life. We launched right into the beginning of the questions I had prepared, starting with the blurb she got decades ago from William Everson, aka Brother Antoninus, who like Mary was in the church for a significant period of time.

A series of women poets emerged in San Francisco who identified with the established Beat Poets even as they challenged them on their grounds [including] Joanne Kyger and Mary Norbert Körte… of these, the career of Mary Norbert Körte most sharply defines the historic tension between the women of service and the women of passion. The strongest woman poet to emerge in the West … she became a student of Lew Welch, cracking convention within the bastion of the religions order. 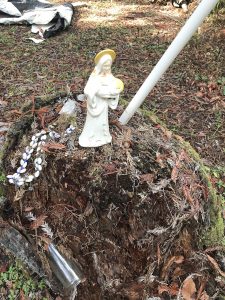 In the first segment, she talked about going into the church and felt that to call her family “devout” was a simplistic way of stating what happened. She wanted out of the conservative, upper middle class, world of “white privilege” in which she was raised.

She read the poem: Eddie Mae The Cook Dreamed Sister Mary Ran Off With Allen Ginsburg (sic) and discussed how her community of nuns valued scholarship. She told a story about translating chants from Latin and how she had to slightly alter the translation to create something that would not be as controversial. She also talked about her Mother Superior and how, at the Berkeley Poetry Conference: “the world of poetry opened up to” (her). She ended the segment by reading the recent poem Lares Et Penates. 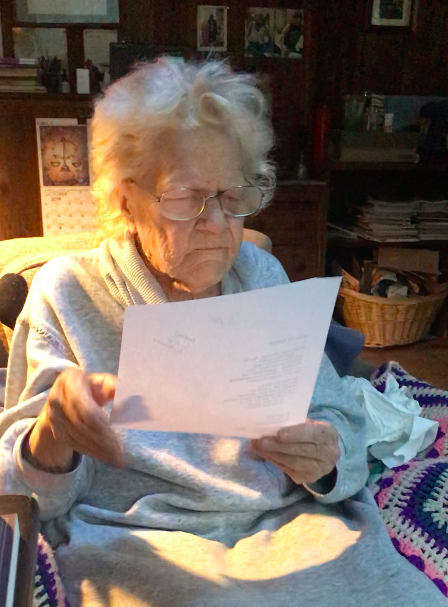 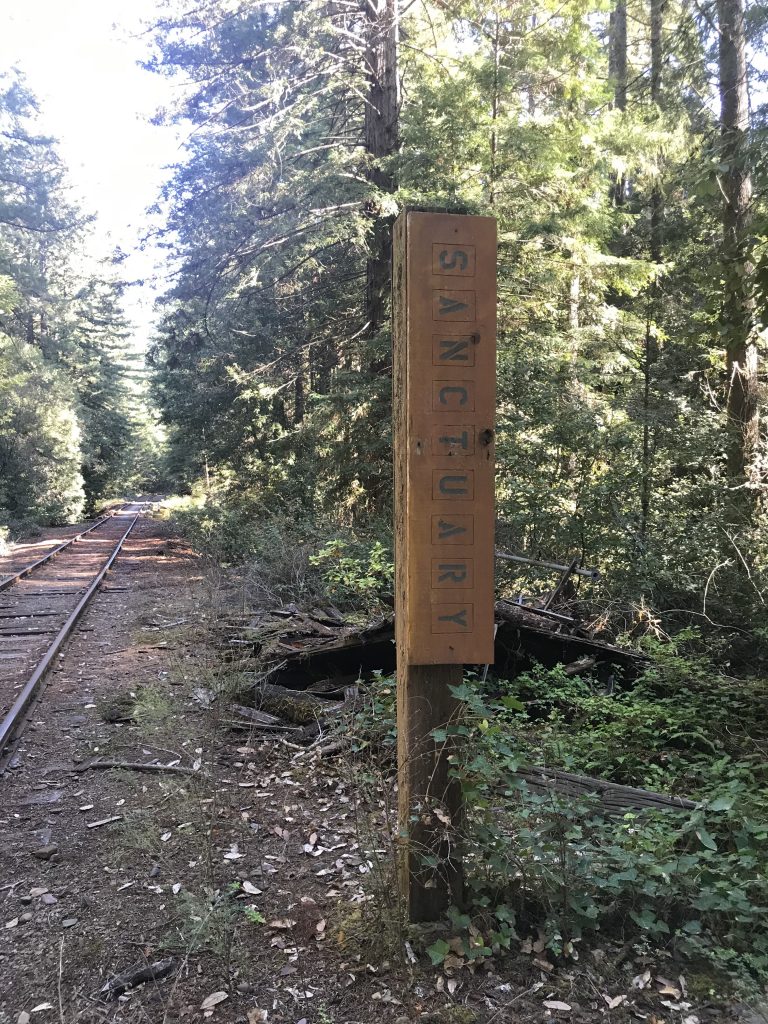 In the second segment recorded October 24, 2019, she discussed correspondence with Jack Spicer, Lew Welch and Thomas Merton and how she has lost all of those letters. She talked about meeting Lew Welch and studying with him. Said in his letter to her he wrote that the call of poetry was as great as any priesthood and any religious persuasion could ever imagine to be. She discussed her antiwar activism, about watching the 1963 March on Washington, how Dr. King’s presence and the music by Peter, Paul & Mary (If I Had a Hammer) and Bob Dylan changed the way she heard music and opened her eyes to a different world than the world of white privilege which was all she had ever known. She also talked about her friendship with poet William Everson, Brother Antoninus and how he was concerned about the position of the poet in the world. She said that “poets are the soul of any nation.” She discussed bringing turkey to the Diggers and Diane di Prima. She read her poem Hibernian Voodoo. Listen to Part 2 of the October 24, 2019 interview. 15:10. 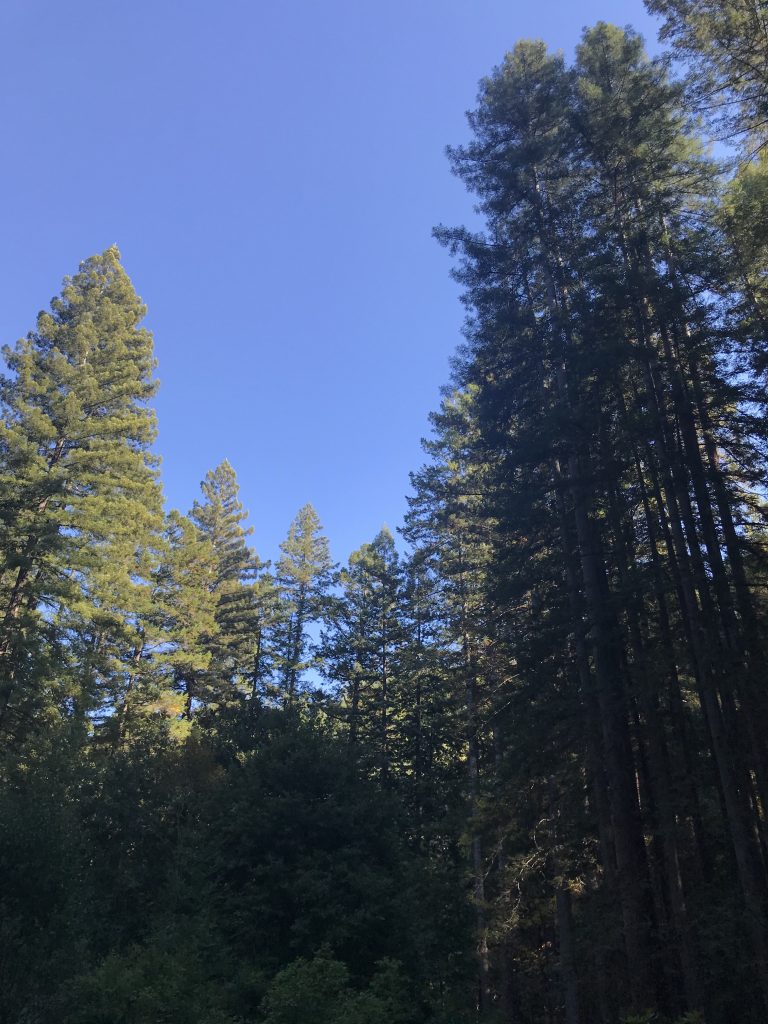