Huge gratitude goes out to Washington’s first Poet Laureate, Sam Green, who has bound my new book A Time Before Slaughter/Pig War: & Other Songs of Cascadia. He did it a week or so ago and sent it to an old address of mine. I had to retrieve it from Columbia City! But the woman there was kind, apologetic that she opened the package and knew immediately that it was “important.” Agreed! 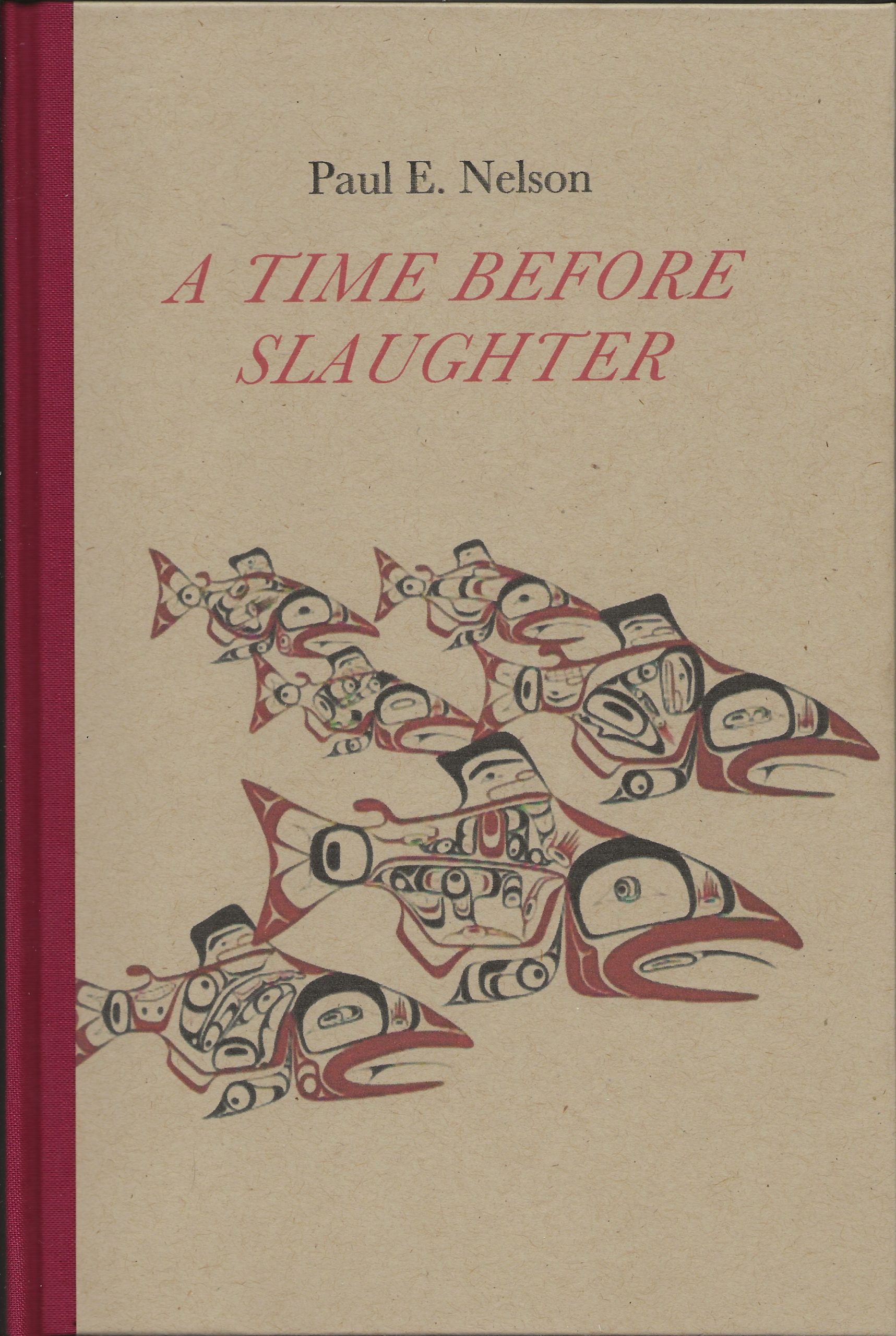 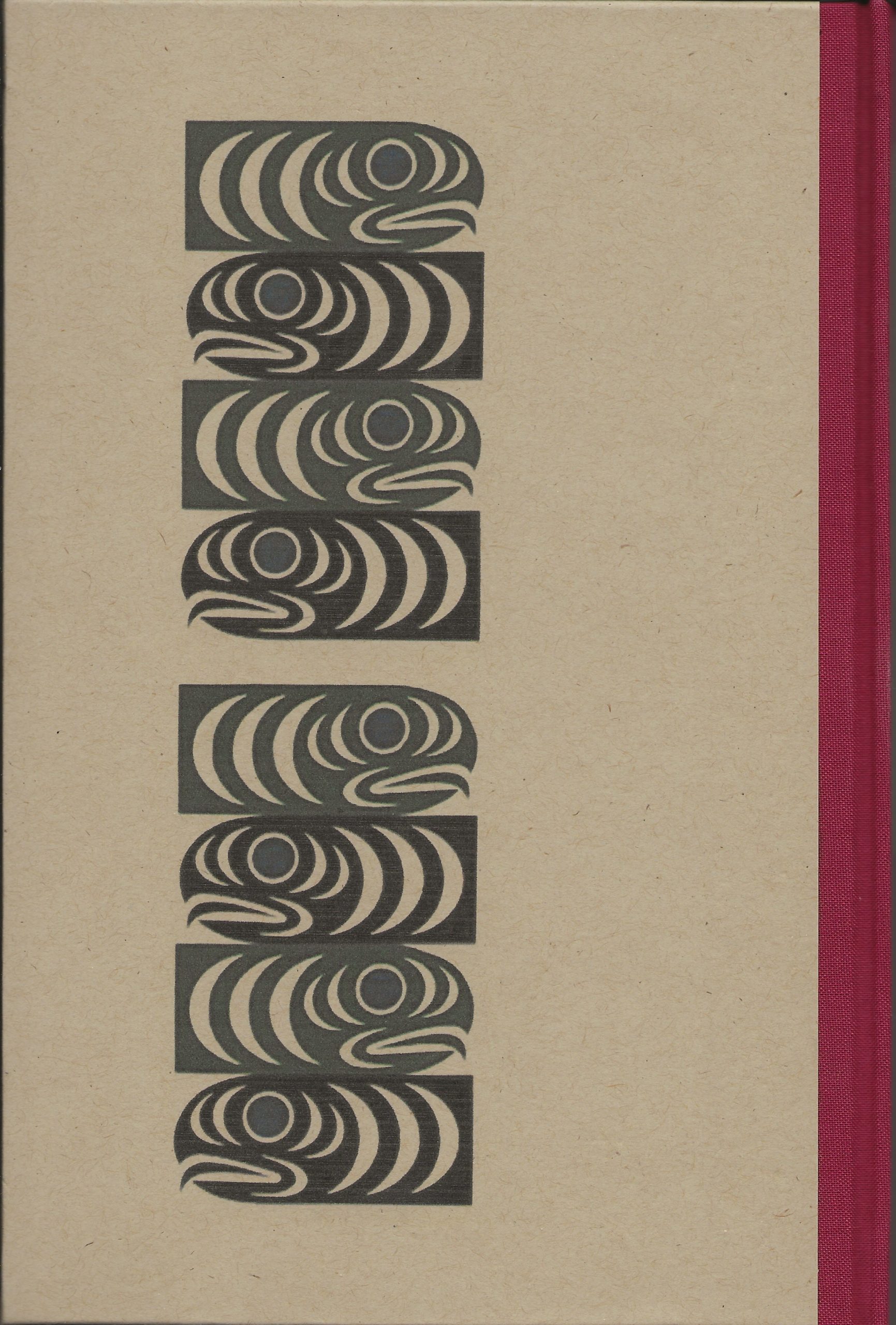 I’ll buy a cup of socially-distant coffee for the first person who tells me in which poem in the new edition of the book a reader can find a reference to Sam.

Thank you Sam Green!!! What beautiful work. I will treasure this forever.