The Armenian Genocide and America’s Response 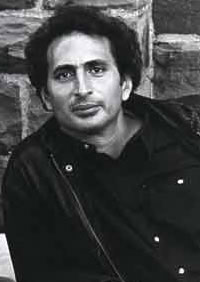 Peter Balakian is an award-winning author and poet who teaches Humanities at Colgate University. His book is The Burning Tigris: The Armenian Genocide and America’s Response. He discussed his motivation for writing about this horrible episode in world history, the history of Armenia and how the government and people of the United States responded to inaugurate the modern human rights movement. In part three, he continues his discussion of the Turkish Ottoman Empire’s systematic extermination of its Armenian population, how modern technology and bureaucracy enabled it and how the United States government let partisan politics and the promise of oil revenues dictate the American response to this tragedy.