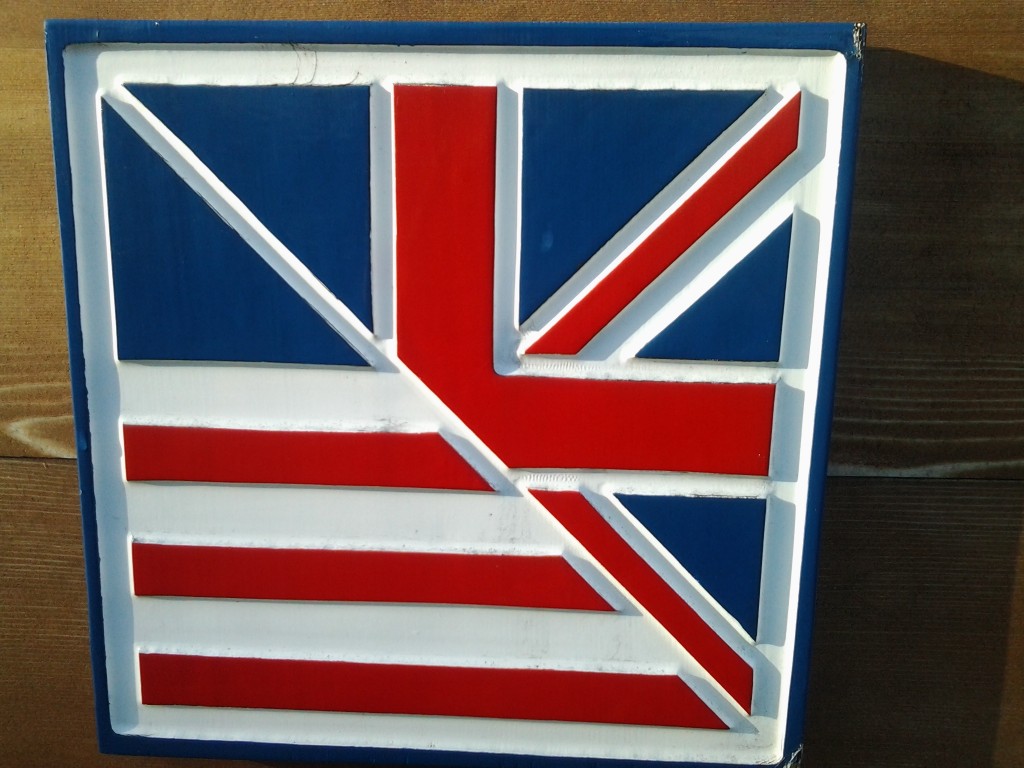 Half Stripes, Half Jack

My residency here at the Whiteley Center ends tomorrow, alas. What a tremendous place to think, write &c.

Sure, the photos give you a sense of that (my Pig War research photo album on FB) but I am so pleased with what I did here on Pig War: https://paulenelson.com/pig-war/ This is the continuation of the serial poem that started with A Time Before Slaughter and includes Northwest history.

Thank you Mike Michael Vouri, Kathy Cowell FHL & SICA’s Latifah Taormina and Lorraine Tedrow. Thank you Gerry Jameson and Sam Hamill. Thanks also to Doe Bay resort & retreat for their support of my May writing retreat there. 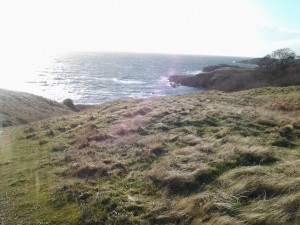