I was asked by Jack Straw to read as part of their 50th anniversary marathon, Saturday, June 16. I’ll read around 5:30 with Stevie Kallos and Kathleen Alcala. Please consider attending. 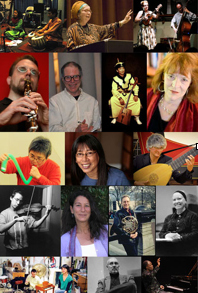 In celebration of their 50th birthday, Jack Straw Productions will present 25 straight hours of music, literary, and other performance from alumni of our artist residencies. Performances and readings will occur concurrently in Jack Straw’s studio and gallery spaces, resulting in 50 hours of artists reflecting Jack Straw’s deep and diverse commitment to the arts. This event will be free and open to the public at all hours. Hollow Earth Radio will broadcast continuously from Jack Straw for the duration of the event as well.

See the full schedule right here! (Slight changes still possible, may be adjusted between now and the event.)