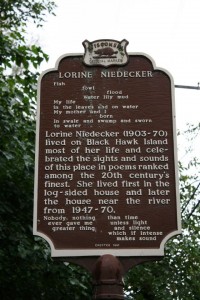 The period from which the latest batch of American Sentences is taken has now been added to the page for 2012 American Sentence highlights. Starting in early July, these recent sentences include the visit of my Father-in-Law to Seattle, our road trip to Minneapolis, Black Hawk Island (to see Lorine Niedecker’s cabin), Chicago and back and end with a poem inspired in part by seeing Dharmamitra at Teahouse Kuan Yin. He is busy translating the Flower Ornament Scripture. Feedback is always welcome. As usual, I err on the side of including sentences as they often have a journal/memory function. Enjoy:

7.9.12 – Those black walnuts wouldn’t drop in July if they weren’t immature.

8.10.12 – The bad saxophone busker playing: Killing Me Softly With His Song.

8.25.12 – Performers performing for other performers on their way to perform.

9.4.12 – She tells us about her upcoming science course: “Something about rocks.”

9.9.12 – Border Patrol: Perfecting bureaucracy one cavity search at a time. 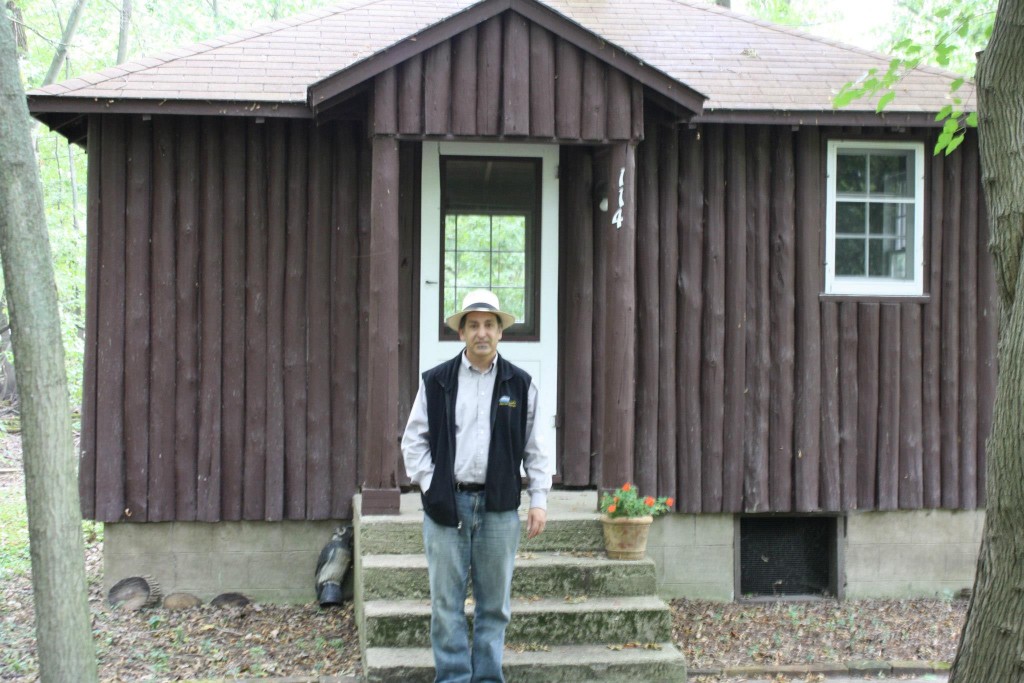 9.24.12 – Standing in the shower wondering when my sandal tan will fade.

9.25.12 – Governor Walker ain’t for scab refs when they fuck over the Packers.

9.26.12 – Her voice never higher pitched than her first site of Badlands prairie dogs.

10.3.12 – She has her Mom’s profile, her Grandfather’s ears, Grandmother’s eyebrows, my mouth.

10.1.12 – Lake Washington leaves escape everything but my headlights.