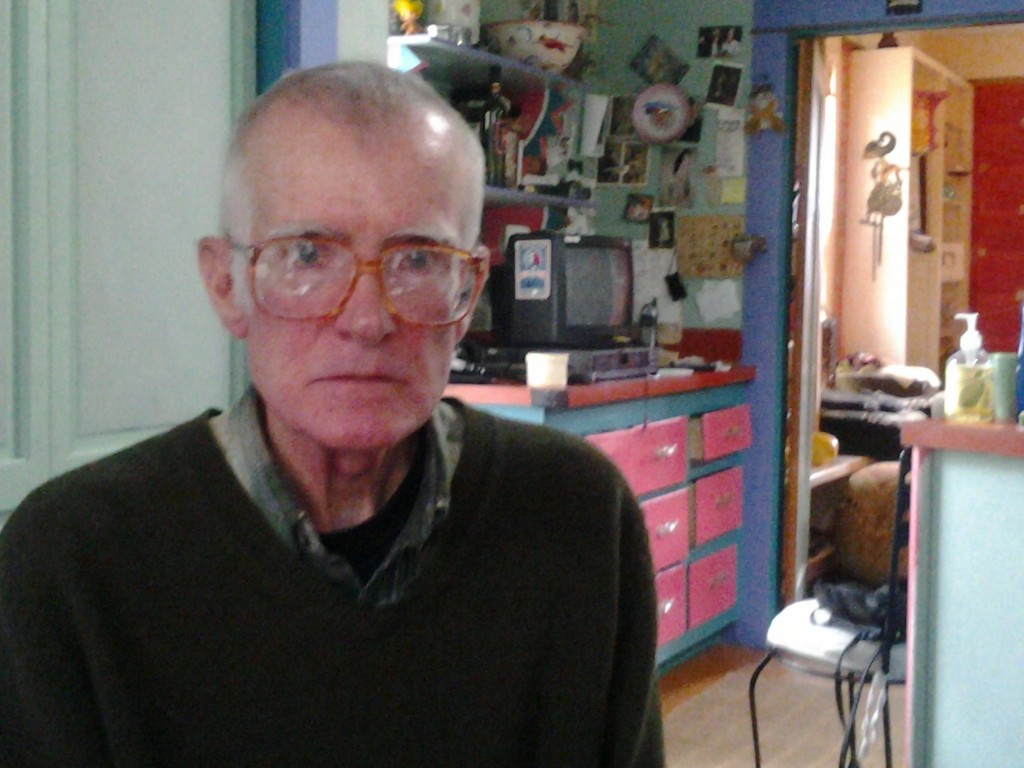 Willie Smith got his B.A. at Reed College (graduating Phi Beta Kappa) and is the author of Nothing Doing, a book that he claims is fictional. In an interview recorded at his Beacon Hill home on October 20, 2012, he talked about his work, his infamous performance at Bumbershoot when he read his arachno-erotic story Spider Fuck, his work at DSHS, his pet hamster, Minnie Minoso, grammar and he read from his new collection of stories, published by Honest Publishing.