Every since being introduced to Ted Berrigan’s “The Sonnets” years and years ago, I was fascinated by the combination of a casual feel combined with a process that, in part, was influenced by Alfred North Whitehead. I LOVED lines like: Some people prefer the interior monologue. I like to beat people up and fucking is so very lovely. Who can say no to it later? I even read the book as a bedtime story to my daughter Rebecca and she included one of the homophonic translations in her 7th grade poetry anthology. (I still have that around here somewhere! She got an “A” but I am not sure the teacher understood the Berrigan poem.) 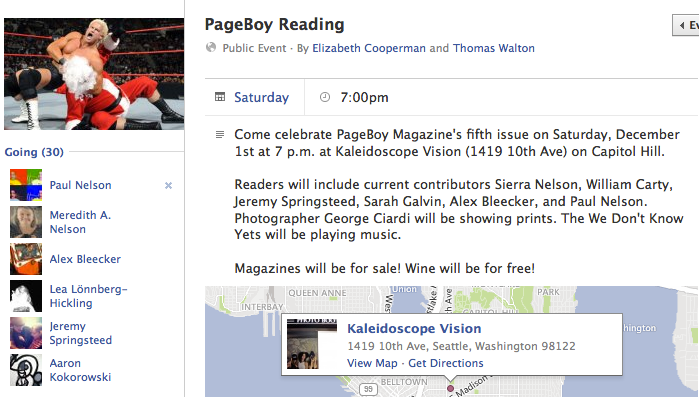 So when I was in the terror-filled situation of no internet at a recent writing retreat, I was occupying myself with material ALREADY on my mac and was going through some old postcard poems. I was finding that there was one good line from each poem. And, like with Berrigan, I was rifling through my own work to steal from my own work and create something totally new. Using one of the collage methods he employed, I came up with a series of “sonnets” that appear in different forms. I love the new connections that are made with second and third uses of certain images when using a technique like this.

& it was like a trip back to 2008, the year from which I stole all my own postcard lines. (Video of Paul reading 1-5.) Memories of my first trip to Scotland with Charlie Stobert and the changes in me which led to falling in love with and marrying Meredith are all hinted at in the sequence of poems, nine of them, with the recurring imagery. I named the sequence Catalog of Traces and Thomas Walton has chosen some of them for publication in the latest edition of his elegant magazine, PageBoy, which will be officially released on Saturday night. (Video from the evening is here.) Here is one sonnet from the sequence: 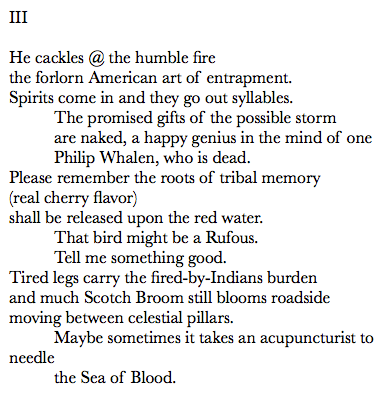 In addition to Berrigan’s casual and sometimes irreverent tone, there are traces of Ed Dorn, my own experimentation with acupuncture, allusions to my own process (the practice of outside) and details from my own life, such as leaving my job as Office Skills Instructor at the Muckleshoot Tribal College.

I’m not sure how much time each reader has and the whole sequence takes about 7 minutes to read, but I’ll be reading from it, if not all of it, Saturday night. The Four Hoarse Men will also appear doing our take on Sound Poetry.

In addition, Michael McClure and Jose Kozer are published in the magazine making it a collector’s item, for sure. I hope to see you. 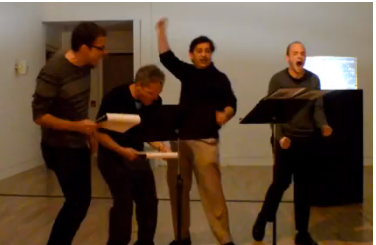