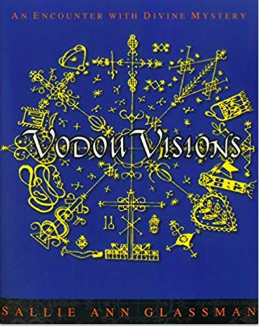 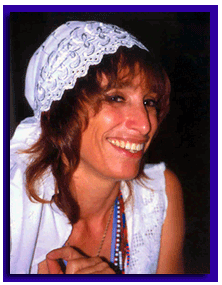 In an interview recorded on June 12, 2000, Sallie Ann Glassman, a Manbo, or Vodou Priestess and author of: Vodou Visions: An Encounter with Divine Mystery, discussed Vodou, its history as a religion created by African slaves, its power,  common misunderstandings about it, its power as an experiential religion and deities or Lwas such as Ogou and the Bawon.