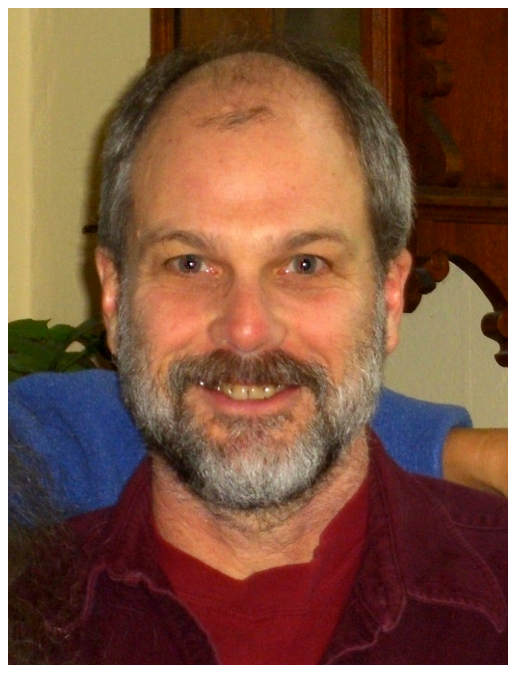 George Draffan is a researcher, the head of the Public Information Network and the co-author of Strangely Like War: The Global Assault on Forests. He discussed the tax subsidies to corporations who deforest the world, the history of how industrial logging has exacerbated forest fires and how deforestation is proof Western culture values the rights of corporations over humans, global corporate deforestation, how the U.S. with five percent of the world’s population uses no less than twenty-five percent of its wood and paper products, how most of those products are used for unwanted packaging and tissues and some solutions, such as restoration ecology.