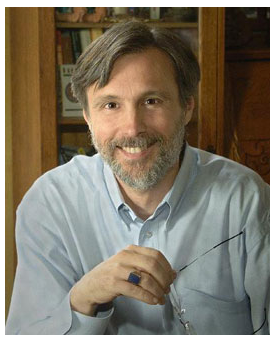 Thom Hartmann is an international relief worker, psychotherapist, father and author of over a dozen books, including: Unequal Protection: The Rise of Corporate Dominance & the Theft of Human Rights. He discussed the East India Company, the Boston Tea Party & 1886 Supreme Court decision, Santa Clara vs. Southern Pacific that was twisted to give corporations human rights, its ramifications and solutions to the problem of corporations operating with rights designed for human beings.