My Dad, Paul Everett Nelson Senior, is 84 today, December 27, 2012. A few years ago I wrote a haibun that started as one of my reminiscences of a couple of our early experiences at Comiskey Park, the home of our beloved White Sox until 1990. Happy Birthday Pop! 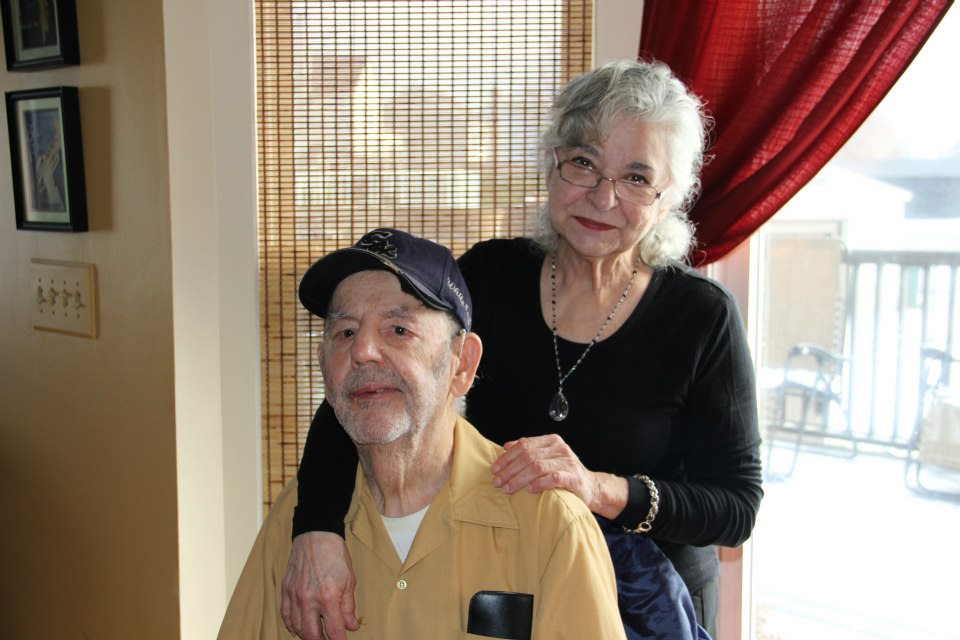 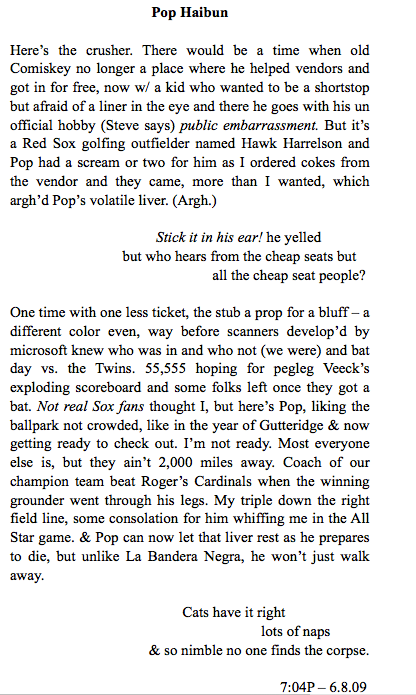