I think it was attending the Victoria School of Writing (RIP) Summer School session for a week in July 2005 that made me aware of the Planet Earth Poetry series in Victoria, BC. That was the week I met George Bowering and the group of students that would be forever known as the Georgettes: Kim Clark, Linda Crosfield, Valerie Fetherston, Rhonda Ganz, Leslie McBain, Rose Marie Sackela, Pat Smekal and others. This group has meet almost annually since then and we usually meet in Victoria. Attendance at the reading led to a featured reading, which I shared with Catherine Owen in November 2010. The reading series was named after a poem by P.K. Page, a legendary poet who spent her last years in Victoria. 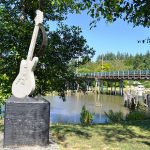 All this activity led to getting a call for poems by recent featured readers at the reading and I sent two new pieces. One was selected for the anthology, Poems from Planet Earth, a poem written for Kurt Cobain while visiting his new memorial in Aberdeen in July of 2011. I was delighted to be published in the book and made plans to attend the launch April 12, 2013, at Moka House Coffee on Hillside.

So, I booked the Victoria Clipper and headed to the City of Gardens early Friday morning. My first stop was Jaga Silk, a small tea bar that specializes in matcha, or as they spell it macca. I got the eagle grade and it was the best matcha latte I have ever had. I told Jared, the co-proprietor, that coming there was akin to a religious pilgrimage for me, as I was a matcha fanatic. I then walked to the coffee house, which took about an hour. I snapped photos along the way, though the first one was on my way to Jaga Silk: 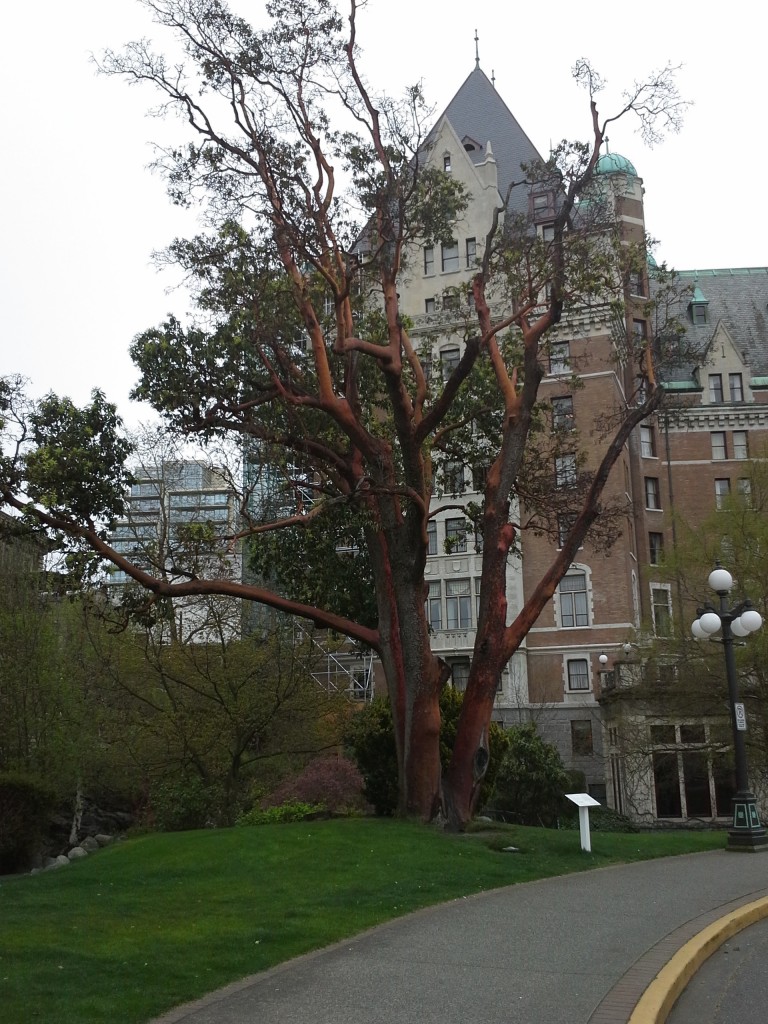 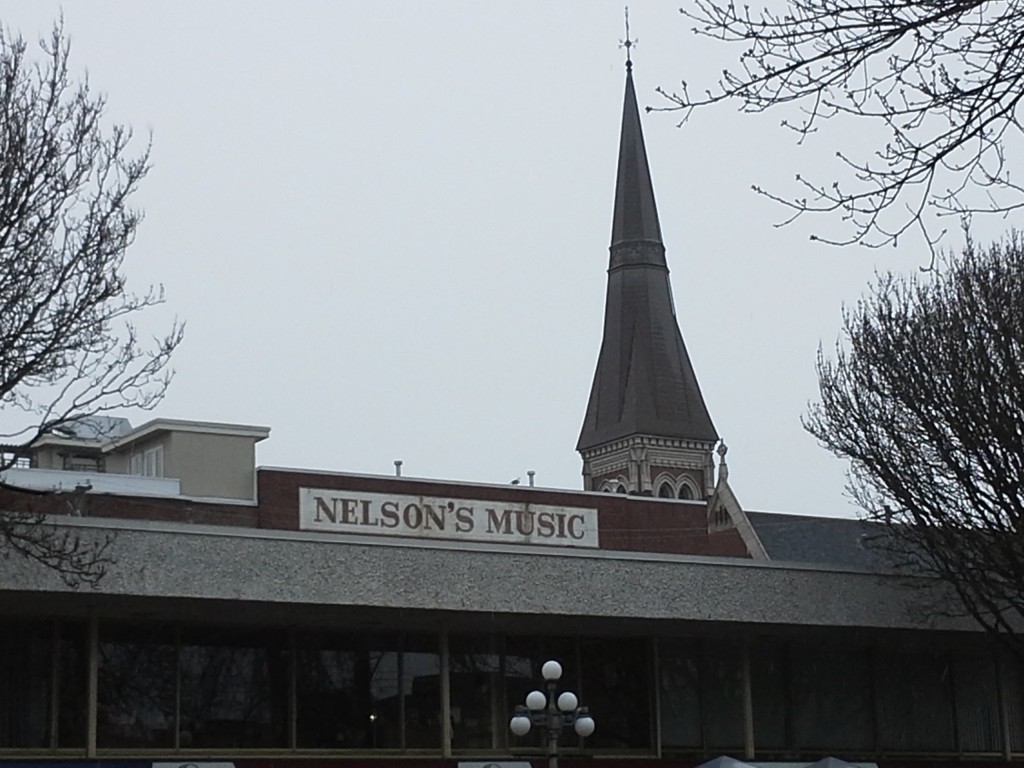 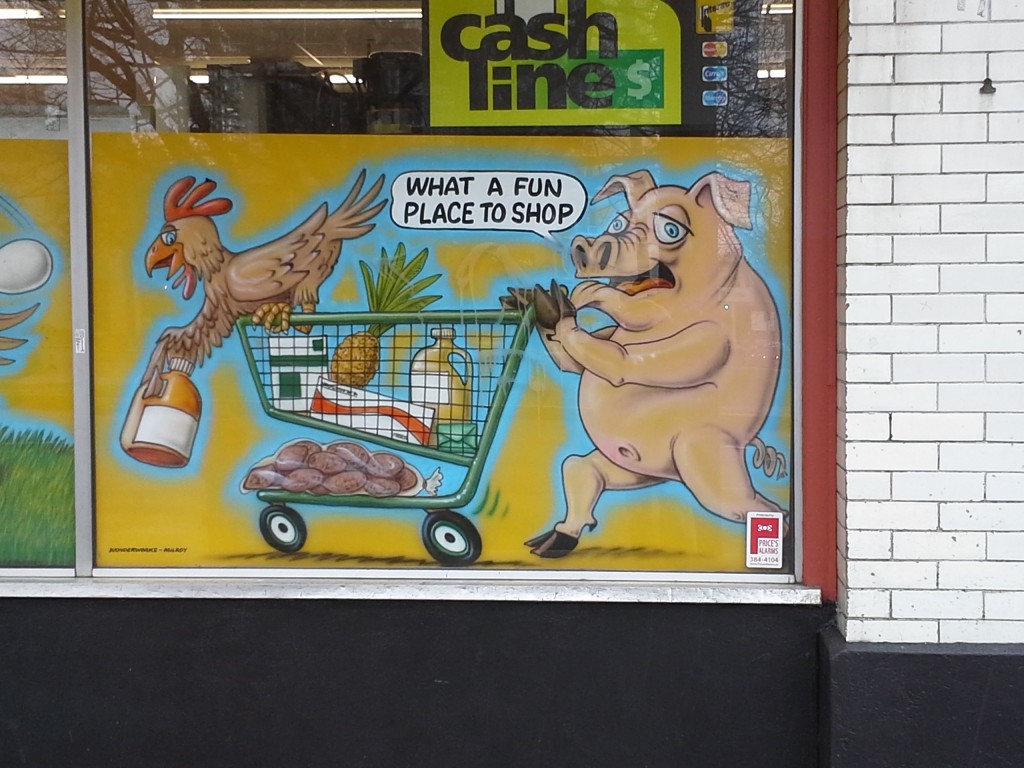 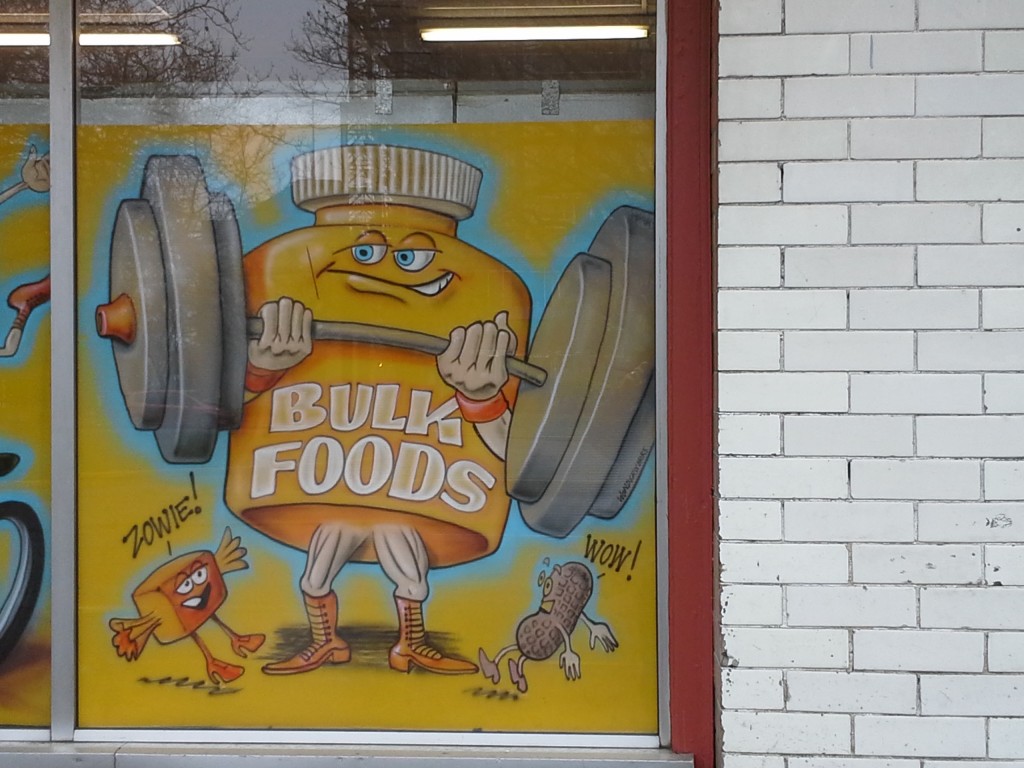 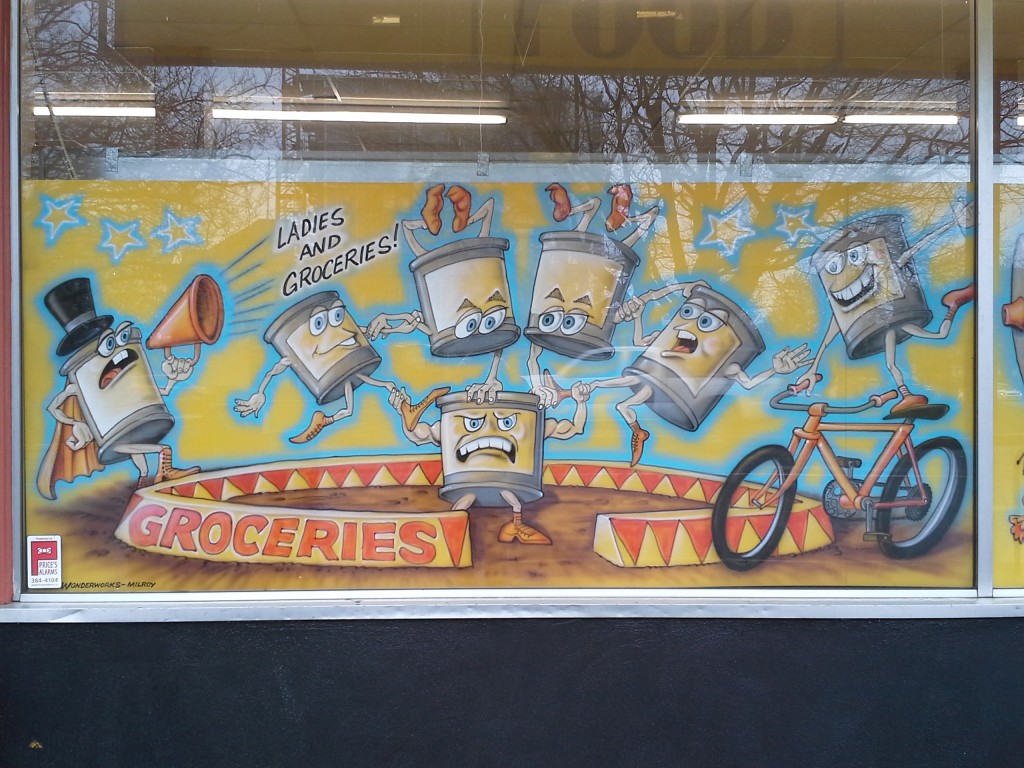 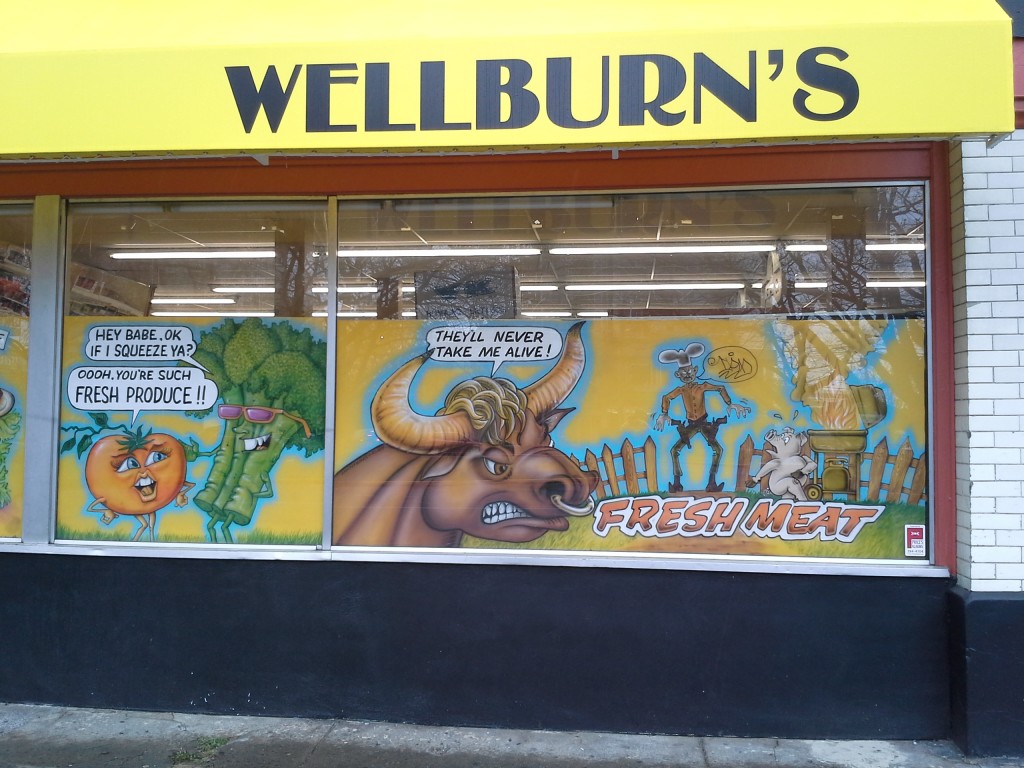 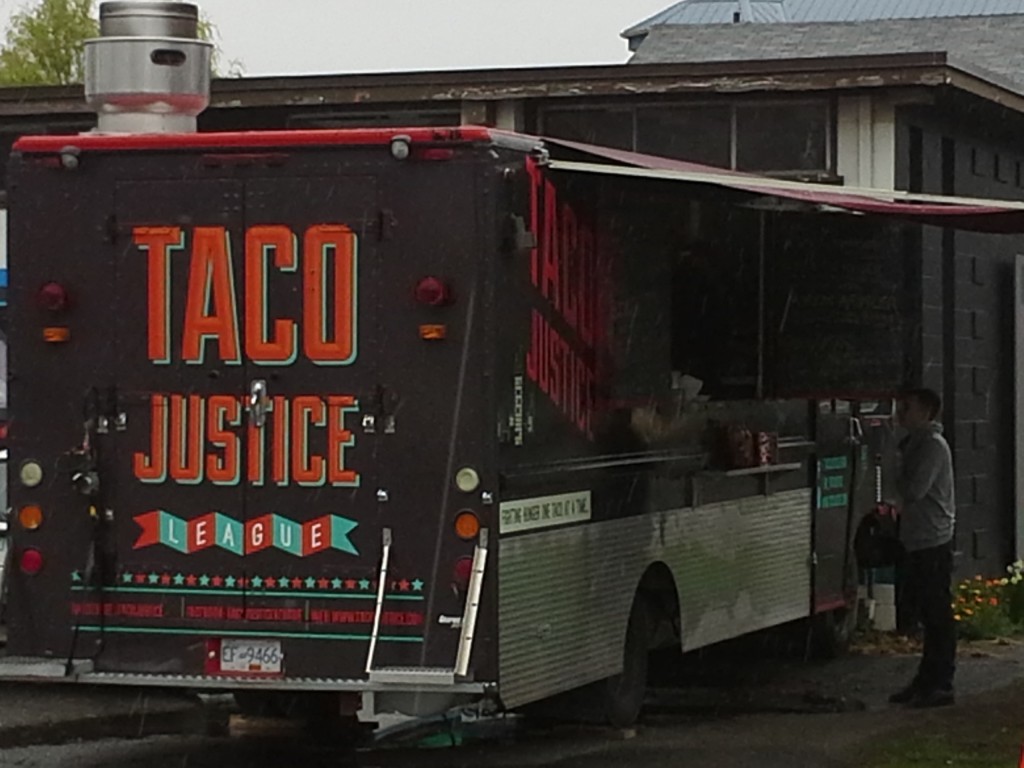 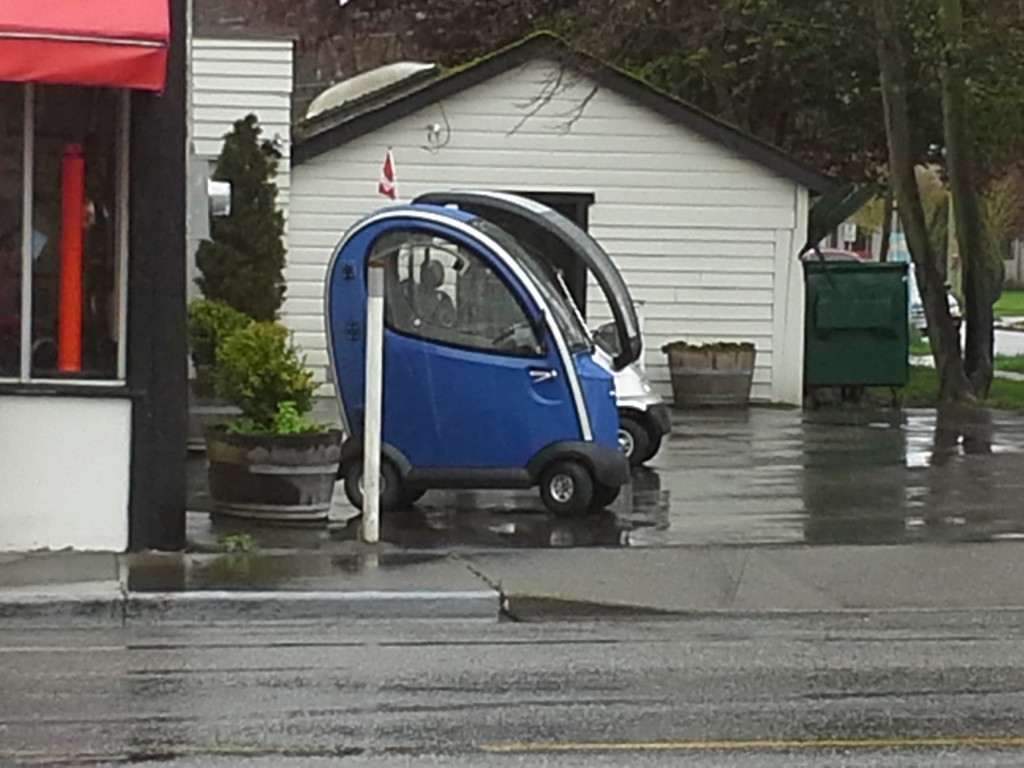 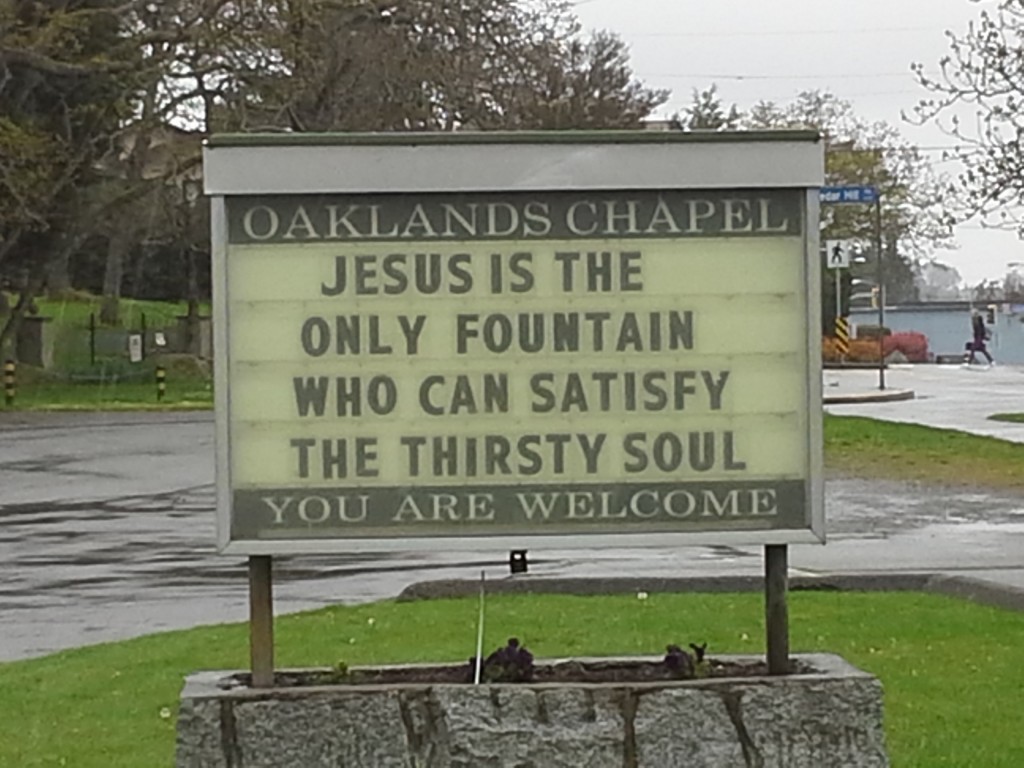 And the last one requires a bit of explanation. In my family, there was a name for a certain female body part that was not very common, but we used it growing up: “Yoya.” When my Mother saw this picture she emailed: “We have our own place!” 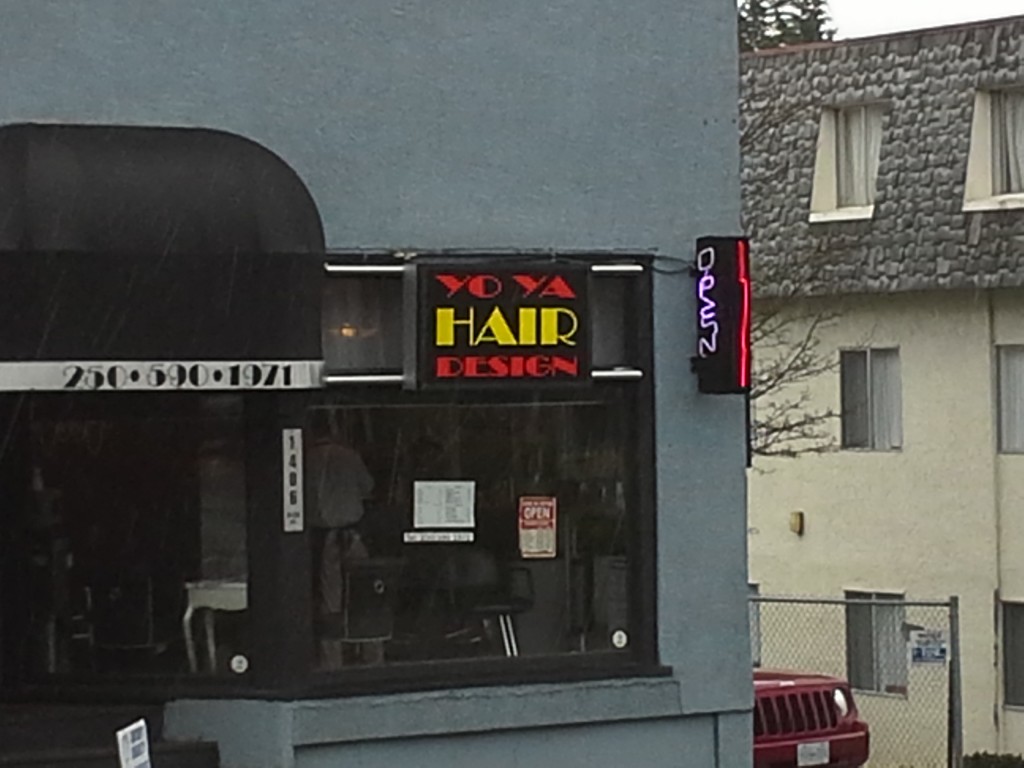 Tomorrow, the audio from the the launch of the Poems from Planet Earth anthology Planet Earth Poetry reading from April 12, 2014.