Go to the extreme of your imagination and go on from there: fail large, never succeed small…
-Charles Olson

Every poem is an experiment and every one is a failure. Some fail to a lesser degree than others, but none have ever encompassed the enormity intuited in the act of composition; none have done more than scratch the surface of the articulation possible in the successful poem.

In teaching, I have wanted workshop attendees to get a sense of the enormity of available energy in composing organically. This is a strategy for failure in teaching because most poetry students want fame, socializing, reinforcement, publications and strategies aimed at same. Tell them the hard news that fifteen years of apprenticeship readies them, with daily discipline, with sacrifices to one’s social life, family and friendships, for a chance to prepare to stab at failure, and you can imagine the glassy stares. 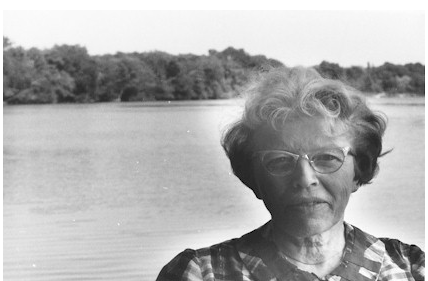 This is part of why the serial poem, for me is, if not a perfect vehicle, one that’s closest to approximating how life happens and allows the poet decades of stabs at that poem beyond failure. The poem that blends the right images with the perfect tone, which includes music the poet was not even aware of when composing.

I read Robin Blaser’s “The Holy Forest” or Lorine Niedecker’s “Next Year or I Fly My Rounds Tempestuous” or Nate Mackey’s “Song of the Andoumboulou” or “Mu” or Michael McClure’s “Dolphin Skull” and I sense if I have the skill, I do not have the intelligence of a Blaser, the compassion of a Niedecker, the consciousness of a McClure, nor the swing, smarts or dedication of a Mackey and fail. Fail seven thousand seventy times, write poem number seven thousand seventy-one. 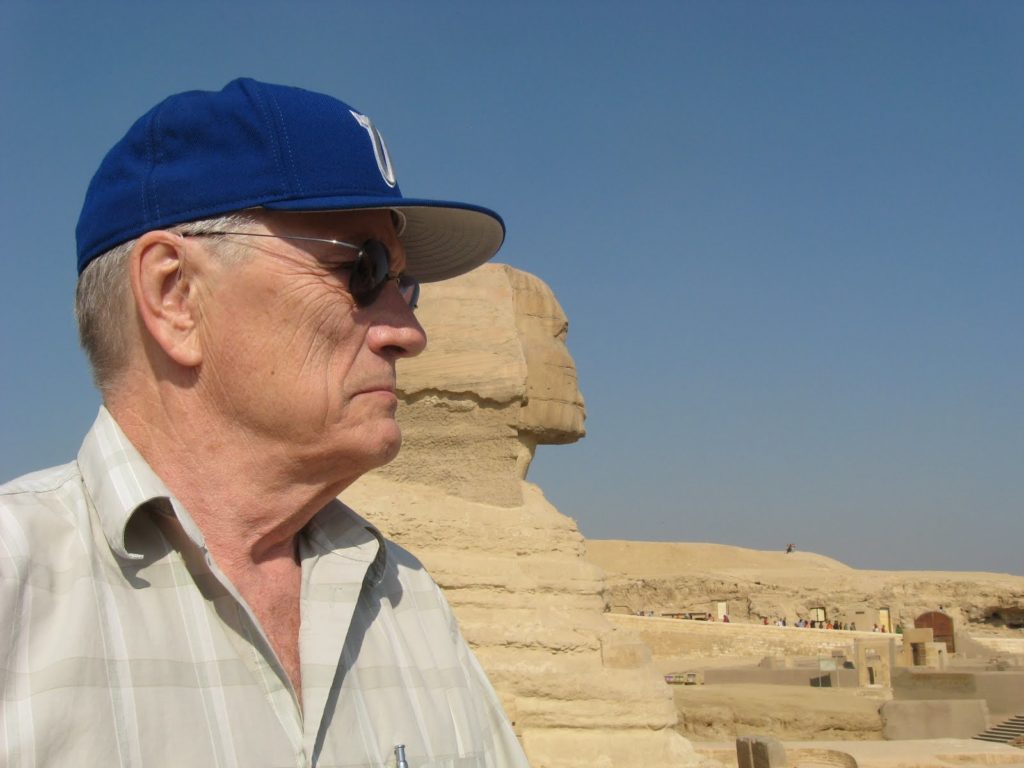 George Bowering said: “When a poem has you in its grip, you have to shut up all your usual yapping and listen as hard as you can. If it continues to work, and nothing interrupts it, you will get to be the first reader of the poem. It will be a happy event.”

You will still have failed, but with a certifiably human sweetness that makes you forget for a while that you have. This is the best we can get.