The Tao of Postcards

The absolute tranquility is the present moment. Though it is at this moment, there is no limit to this moment, and herein is eternal delight. – Hui-neng

In 2000 I was invited to participate in the 3:15 Experiment, which involved writing every day in August at 3:15am and transcribing the poems in September. The 3:15 wakeups would get harder and harder as the month went on, but I loved that Augusts would always revolve around poetry. In 2007 Lana Ayers was a relatively recent transplant to the NW. I told her that I wanted to start an August writing project and she simply said: “I’ll help.” It turned out she did most of the work as we created the August Poetry Postcard Fest. We had over 100 people in the first year and we were tickled. The idea was that you’d write a poem directly onto a postcard every day in August and respond to the poems that you would receive. So, we’d start the ball rolling by writing three on July 27 and sending them out in hopes they would arrive on August 1st. Writing original poems right onto each postcard was the process. 2013 is the 7th year of the project.

This year’s call is here: https://paulenelson.com/2013/06/22/august-postcard-poem-fest-returns/

But, most importantly, an article by the David Sherwin, about his participation (& postcard transformation) is here:

Here is an excerpt: 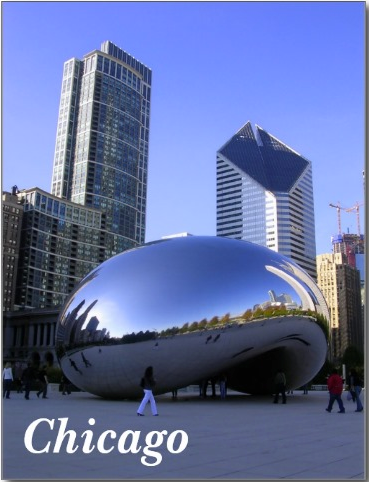 Seeing into the quality of your mind can often be scary, especially if the editorial impulse takes over. Since I work as a designer professionally—oft tasked with crafting moments that may hold the characteristics of art, but are polished and sharpened until they achieve a single-purposed sheen—this project went counter to almost every bone in my creative body. There was no second or fourteenth draft, and an assured audience of one, besides any curious post office workers.

This sense of being grounded in the moment of composition, and writing words directly into the postcard with a permanent tool (pencil, pen, typewriter), can be a real struggle for anyone used to waiting for inspiration to strike. Modern writing tools, like the computer, may provide some help, but there’s too much risk that you’ll spend time editing and crafting the material instead of letting it happen in the moment of composition. If you write a word or phrase you don’t like, there’s no going back unless you scrap the postcard and start anew.

Needless to say, my first year of participation was a struggle. Breaking the rules, I wrote ideas in my notebook first, then copied the material onto postcards. While this satisfied my desire to make sure I liked what I’d written before I sent it off, I was totally missing the point: the project isn’t about writing great material, as it would be impossible to force out a satisfactory piece of art each day. (What does “satisfactory” mean, anyhow? Whom needs to be satisfied?)

The second year, however, I vowed to try and hold to the spirit of the project…

You can read more at the link, but this is the key. Some participants have shitty handwriting and have to type their cards, so we cut them some slack. One person typed up a poem before the month started and cut it up into 31 hunks for the people on their list. I mentioned on a blog that the approach of writing the poem or poems in advance is counter to the way the project was designed and, while not mentioning the participant specifically, they stormed off into a cybernetic huff missing an opportunity to discover what the David Sherwin did, missing what Hui-neng was speaking of in our opening epigraph, missing the point. This is why I have posted the link from the David each year since he wrote it. Here is an opportunity to go beyond what you’ve been doing and see how to get beyond the critical editor in your head which stops WAY too many people.

My daughter Rebecca and I wrote many spontaneous collaborative poems together and I really think that helped her learn to trust her instincts as a writer. She just graduated from Northwestern University’s Medill School of Journalism, so she’s doing something right.

Consider joining the fest this year, please forgive the cliched and abstract poems likely to pummel your mailbox this August, delight in the pieces of non-junk mail you receive, and most importantly, create a space in which personal transformation is possible. You might even have fun. My thanks to Brendan McBreen for handling the list duties again this year.

Let us make our appeal to the infinite…