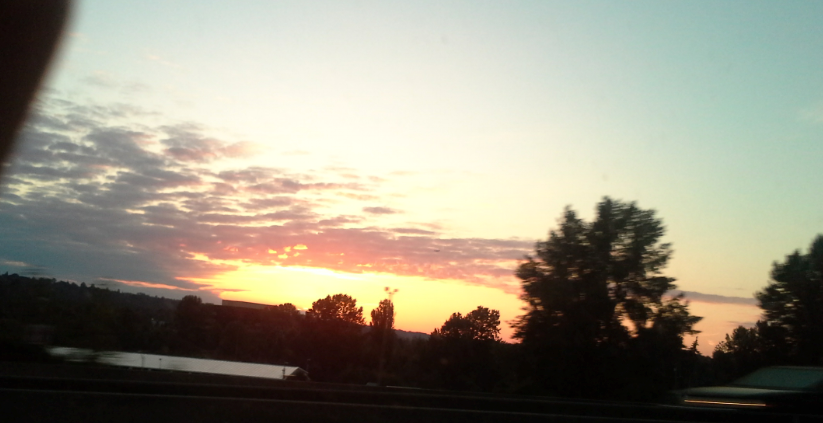 An elegy for my friend Brian Love, who helped run SPLAB in Auburn 1997-2004, helped me with my syndicated public affairs radio show and was killed by a drunk driver on the morning of July 5, 2013. 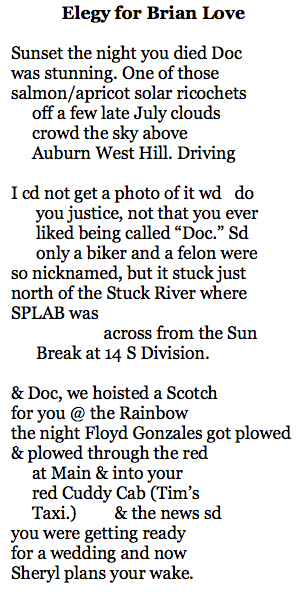 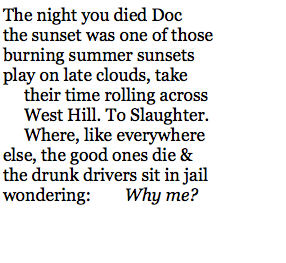 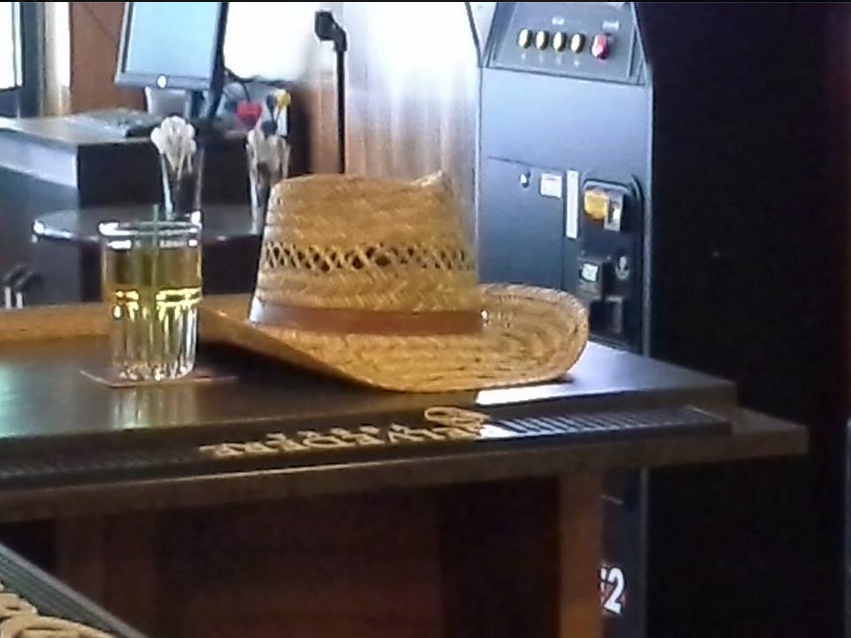 6 Responses to Elegy for Brian Love