I have been asked to help create a Seattle edition of the Poems for Peace event that celebrates International Peace Day on September 21.

Anne Padilla and I are facilitating, preparing to make this event happen for the first time in Seattle. (The international event is back for its second annual iteration.) It is being sponsored by SICA, the Subud International Cultural Association, with poetry being the main vehicle by which people express their desire for peace, in all of its manifestations. https://www.poems-for-peace.org/ Bring a dish to share at 6:30. Confirmed readers so far include: Ibtihal Mahmood and Faiza Sultan. 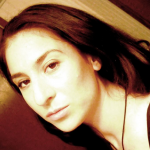 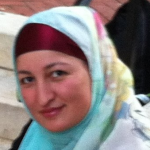 Poets involved in the recently concluded August Poetry Postcard Fest have been invited and the event will happen in the Chapel of the Subud House/Spring Street Center, 1101 15th in Seattle, at 15th & Spring. There will also be music and dance performance and a collaborative poem composed at the event as a Prayer for Peace. Meena Rose will display some of her Visual Peace Poetry. We hope to see you. – Paul Nelson 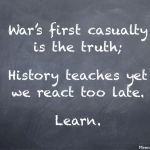 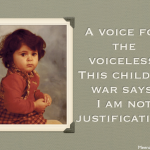 4 Responses to Poems for Peace, Seattle