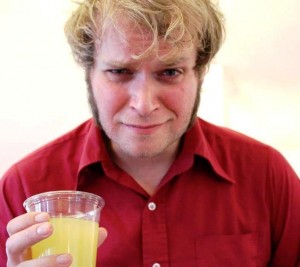 In segment two, Graham discussed his early poetry influences, mostly those poets he saw in performance in Bellingham, including Coy King, Jack McCarthy and later poets like James Tate, C.A. Conrad, Marvin Bell, Charles Olson and others. He talked about how he ended up in Wales, going to school and curating a poetry reading series called The Crunch. Part 2 (7:18)

His blog is: Somewhere in Colorado. You can find work at Babel Salvage.