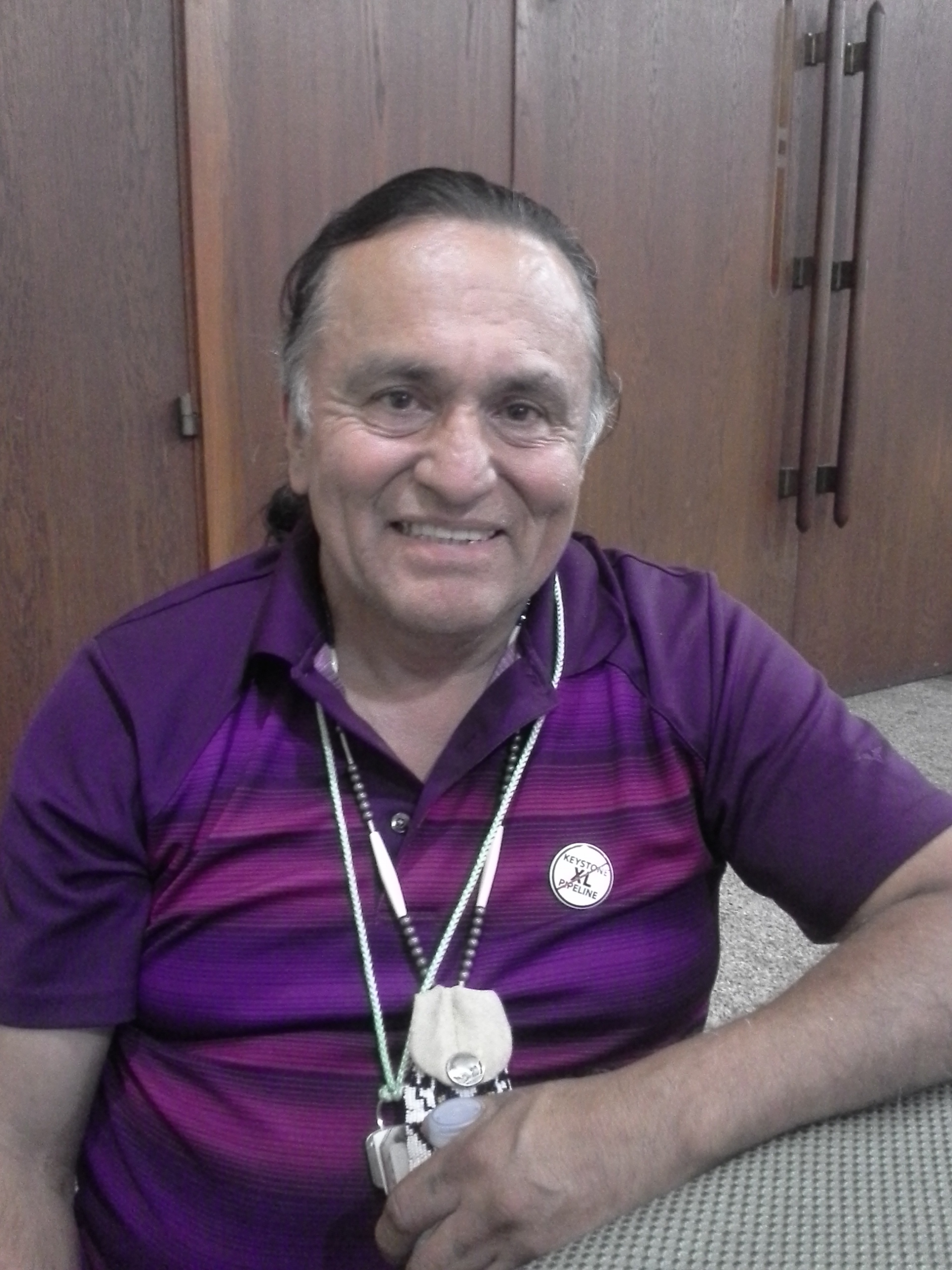 Today I had the honor of interviewing Jewell James of the Lummi Tribe about his effort to create awareness and organize opposition to the export of coal from Wyoming and Montana to developing markets in Asia. This issue was discussed at the 2nd Cascadia Poetry Festival on the panel entitled: Geoactivism (Geography & Activism). www.TotemPoleJourney.com is the website for the project. We recorded our interview at St. Mark’s Cathedral in Seattle with the giant organ playing in the background. My intro:

The Cascadia bioregion is smack, dab in the middle of the current debate over climate change. Tar sands, coal and the fossil fuels made possible by fracking are, in large part, in the middle of the North American continent and the markets are in Asia. If Cascadians prevent any more export of these incredibly dirty fuels, the planet wins a small victory in the fight against continued climate chaos.

The Lummi Nation of Northwest Washington is taking a lead role in opposing the Gateway Pacific coal export terminal proposed for Cherry Point, WA. This terminal would export nearly 50 million tons of coal annually from Montana and Wyoming. The tribe launched the Totem Pole Journey on Sunday, August 17, to unite tribes across the U.S. and Canada and to create greater awareness of the environmental and cultural impacts of coal and oil transportation. The tribe says the terminal threatens the Lummi way of life and the area’s ecological integrity.

Jewell James is a Master Carver and Director of the Sovereignty and Treaty Protection Office with the Lummi Nation and our guest today to talk about the Totem Pole Journey. Jewell, welcome.

In segment one I asked him about the history of the Lummi Tribe. He called his tribe an island people, a fishing people and also discussed the impetus for initiating the Totem Pole Journey and the organizing amongst tribes in western North America, many of which are dealing with issues of fossil fuel extraction as well as environmentally-oriented NGOs and interfaith organizations. He also discussed some of the maladies caused by the tar sands project amongst Native peoples in Alberta, the impact of this extraction on on water quality of the Missouri, Columbia and Fraser rivers and the media blackout of news about the situation. (Part 1 – 8:01.) 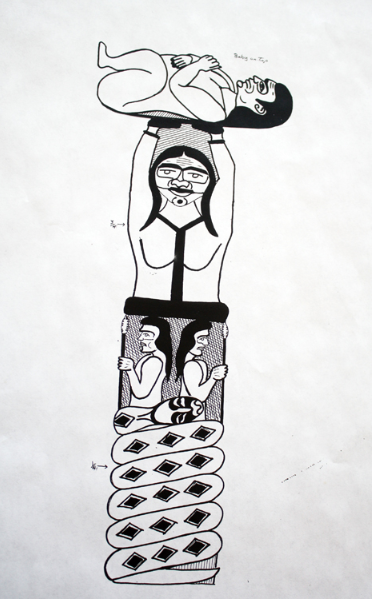 In the second segment James discussed how the Totem Pole itself, while a work of art, is also something designed to work on a mythic level through the imagery of symbols. He likened the symbols represented on the totem pole to Jung’s notions of archetypal and dream imagery and their potential for awakening the best in people who see it.

He also talked about the specific imagery in this particular totem pole. (Part 2 – 6:23.)

In segment three James addressed how the proposed Cherry Point coal export terminal threatens the Lummi Tribe’s way of life. The site was a place where the tribe traditionally had done reef netting, and was, according to one tribal ancestor, was supposed to have been part of the Lummi Nation. It is also one of the largest indigenous burial grounds in the Pacific Northwest and James said the land was sold to the current owner and proposed coal exporter, against all local, state and federal laws governing the rights of indigenous peoples. He also talked about threats by the Army Corps of Engineers that would be in violation of the Native American Graves Protection and Repatriation Act. He also talked about the tribal decision to close down herring fishing for thirty years because of the endangered nature of the species and because of its importance in the aquatic food chain, as well as how the tribe maintains solidarity against the pressure of corporations to bribe and cajole their way into concessions that are in opposition to tribal interests. (Part 3 – 7:37.)

In segment four James was asked why he believes that tribal prophecies will ultimately win out over corporate profits. He cited song, dance, symbology and other factors that have more power than that of corporate self-interests. A cosmological view of the world trumps such short-term interests, in his view. He elaborated on this view and the notion that humans do not own the earth. (Part 4 6:46.)

In an additional segment, James responded to a question about how he and his tribe relate to the notion of the Cascadia bioregion with a description of the connections Lummis have had historically with other tribes from the bioregion. (4:23)