Postcards From the Wilderness 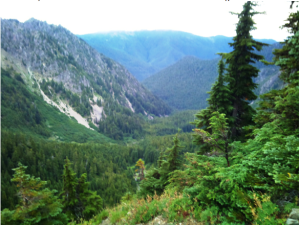 View from near Appleton Pass in 2011

I got back yesterday from a short (annual) backpacking trip to the Olympic National Wilderness. I have tried each year to recreate a 1995 experience of visiting the Olympic Mountains, specifically the Boulder Creek watershed and Appleton Pass. This year, like the last two, the quickest way to the Pass was blocked by the ongoing Elwha Dam removal project, the biggest of its kind in North America. Maybe I was drawn there for the hot springs, or for the fact that it is an incredibly sacred place according to the native Elwha /Klallam people. (See this recent article.) I have had many remarkable experiences there, including an unexpected view from the air in September 2000.

Wednesday I got into the woods carrying 40 pounds, which proved to be too much for my old body. I’m going to try to cut that in half before my next backpacking adventure. But I found a nice spot by where Lena Creek empties into Lena Lake and made my camp. Here are some of the photos from the trip, the first three outside the park, a place that inspired a poem on a trip my oldest daughter Rebecca and I took in I think 1995. 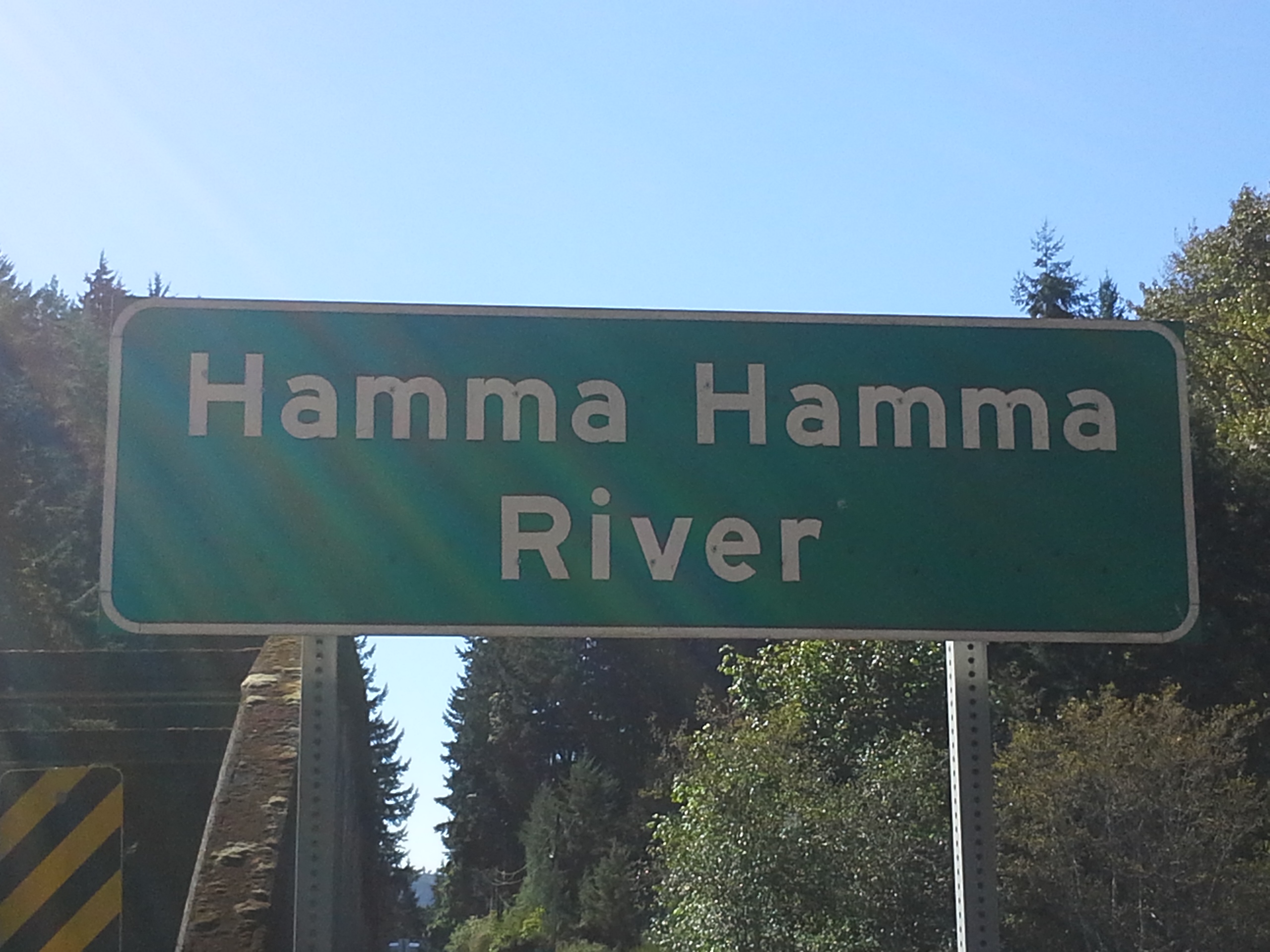 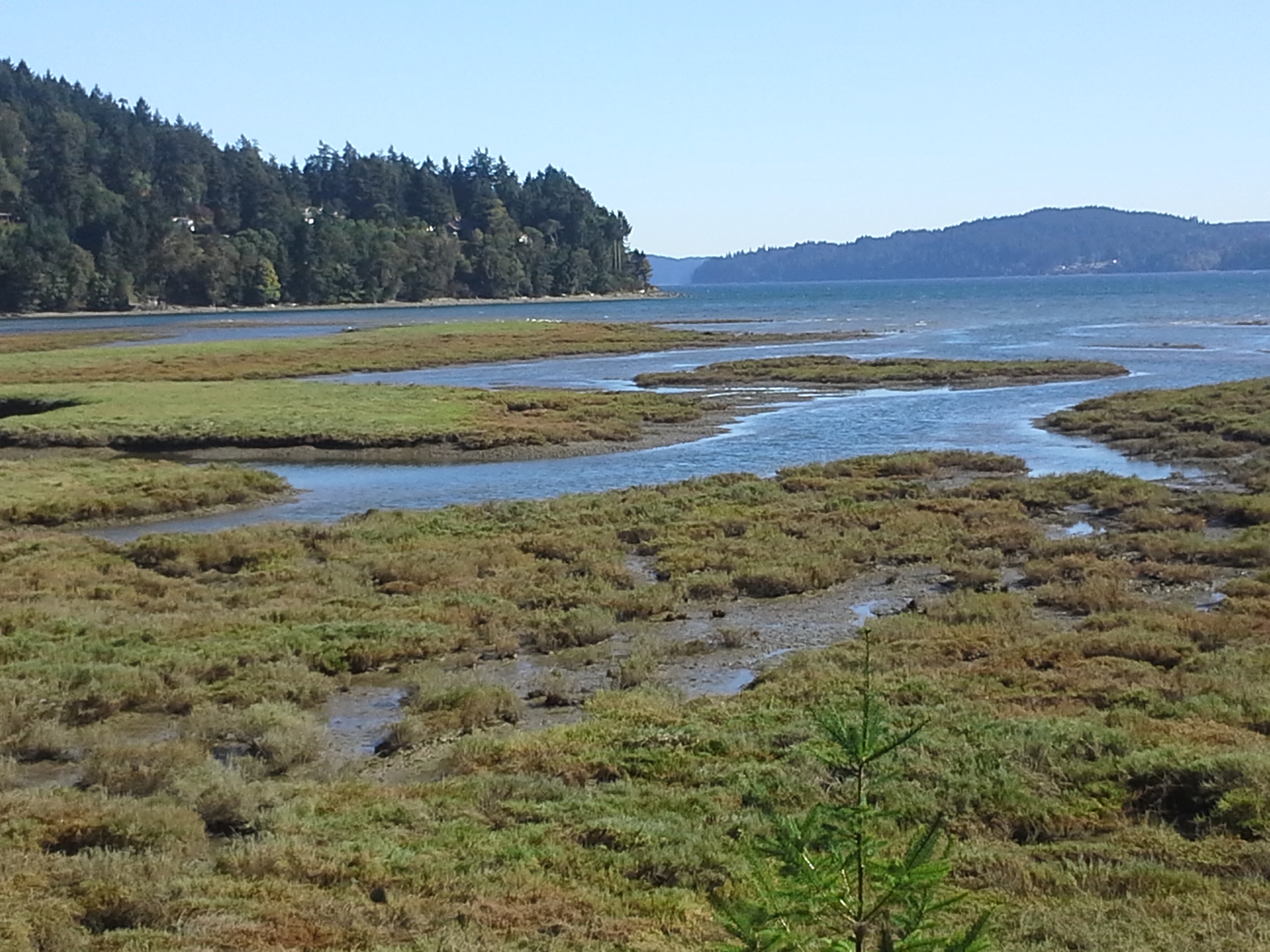 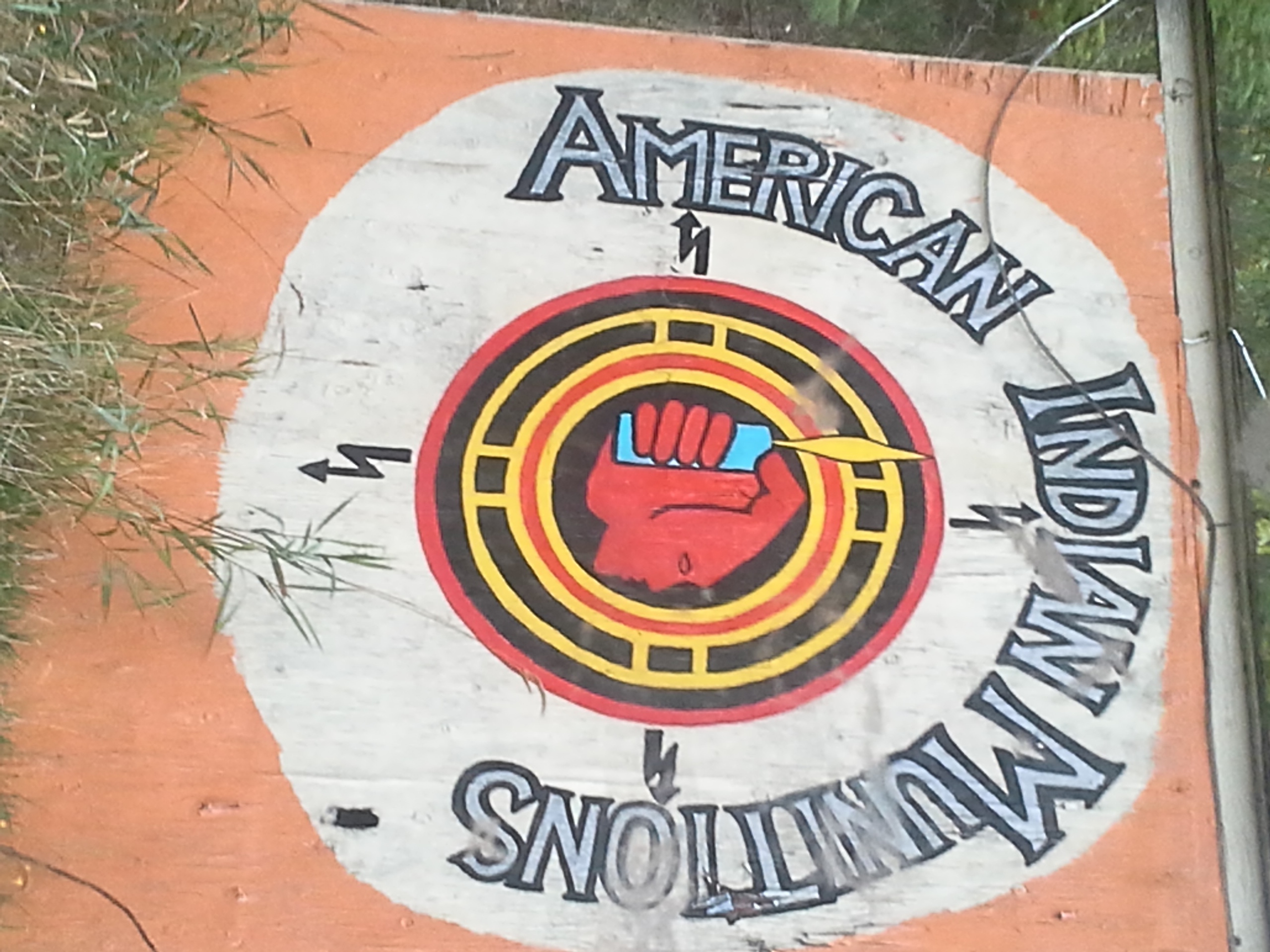 Also outside the park, a nod to the 70s radical American Indian Movement 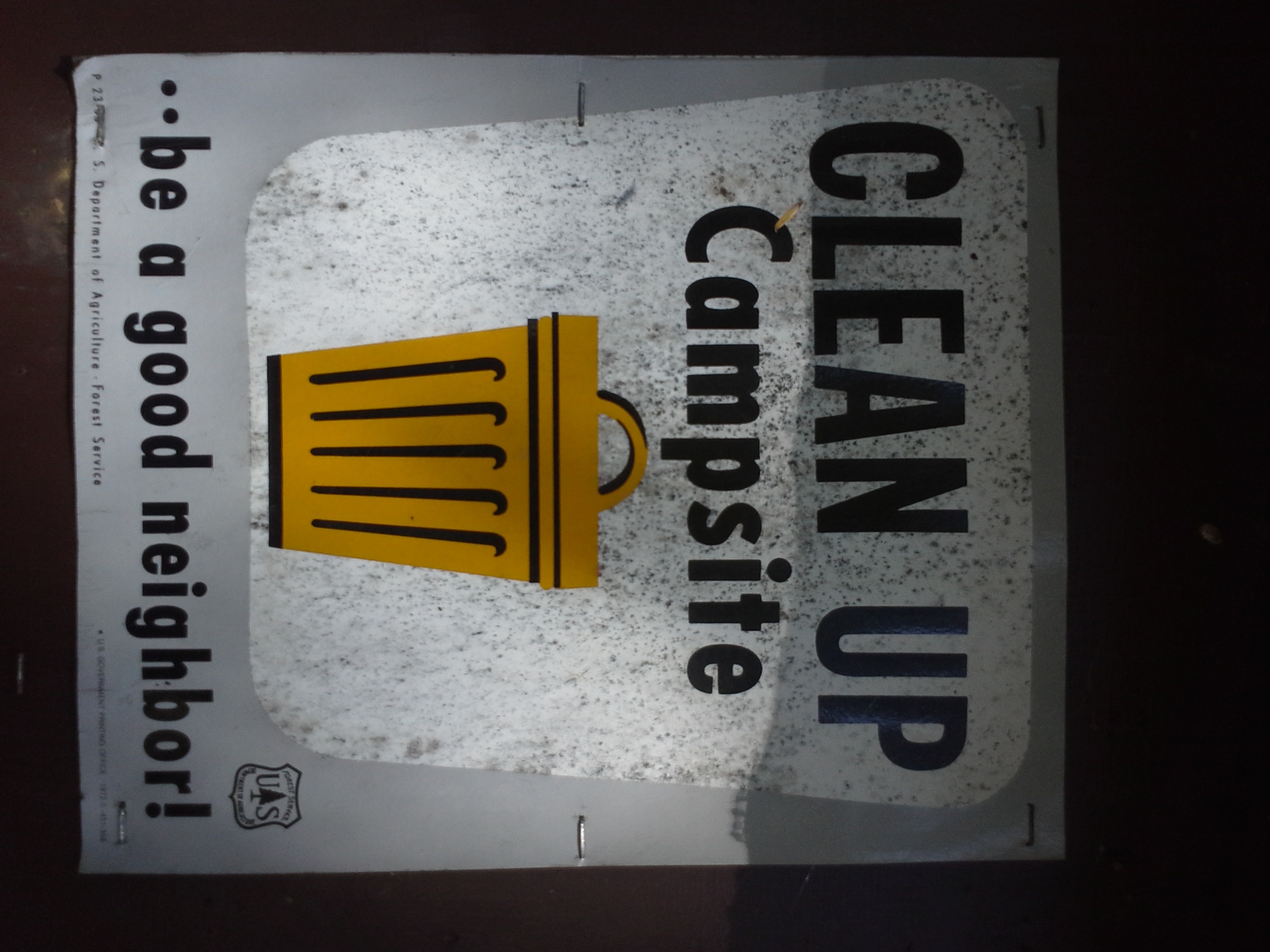 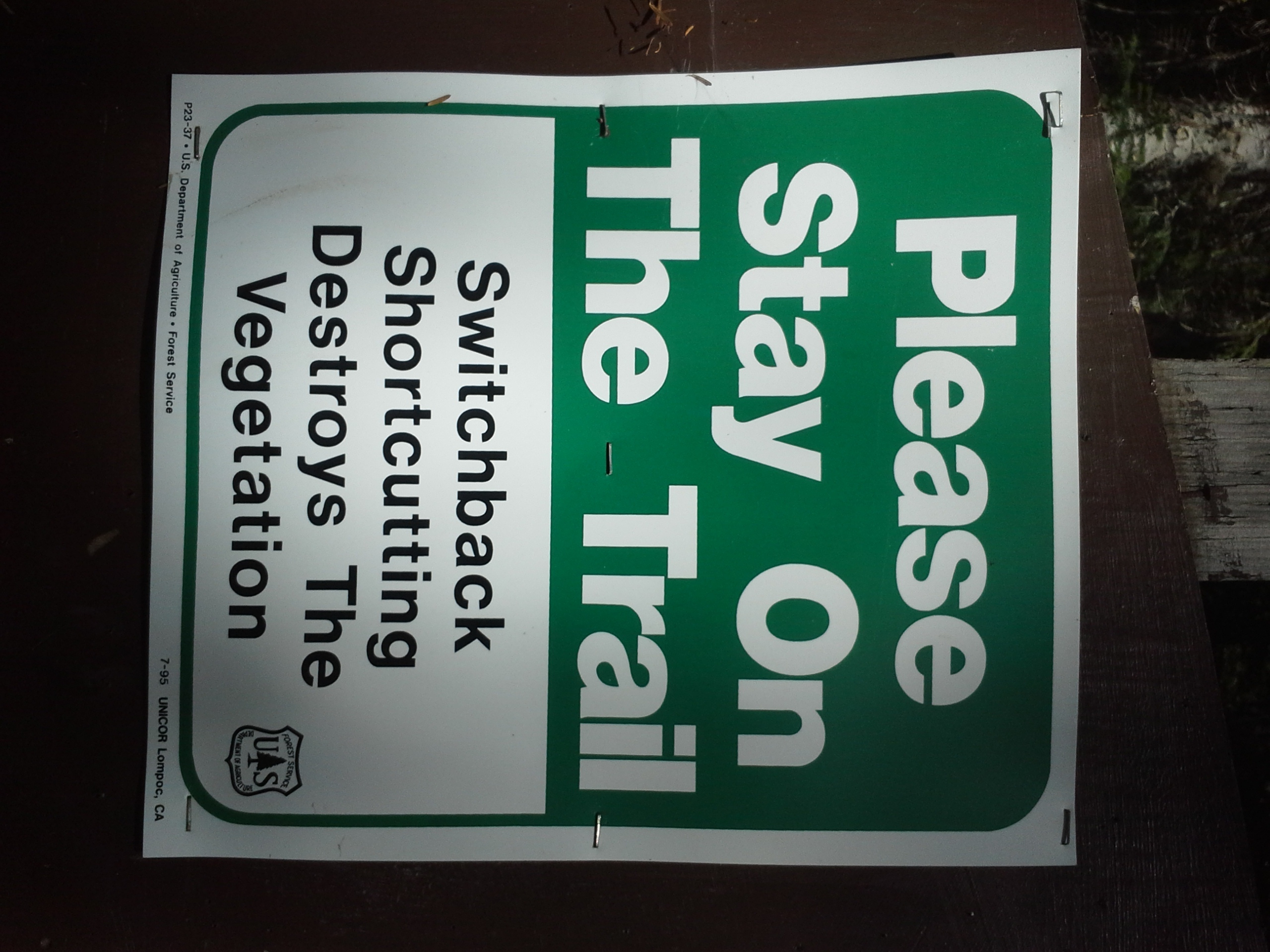 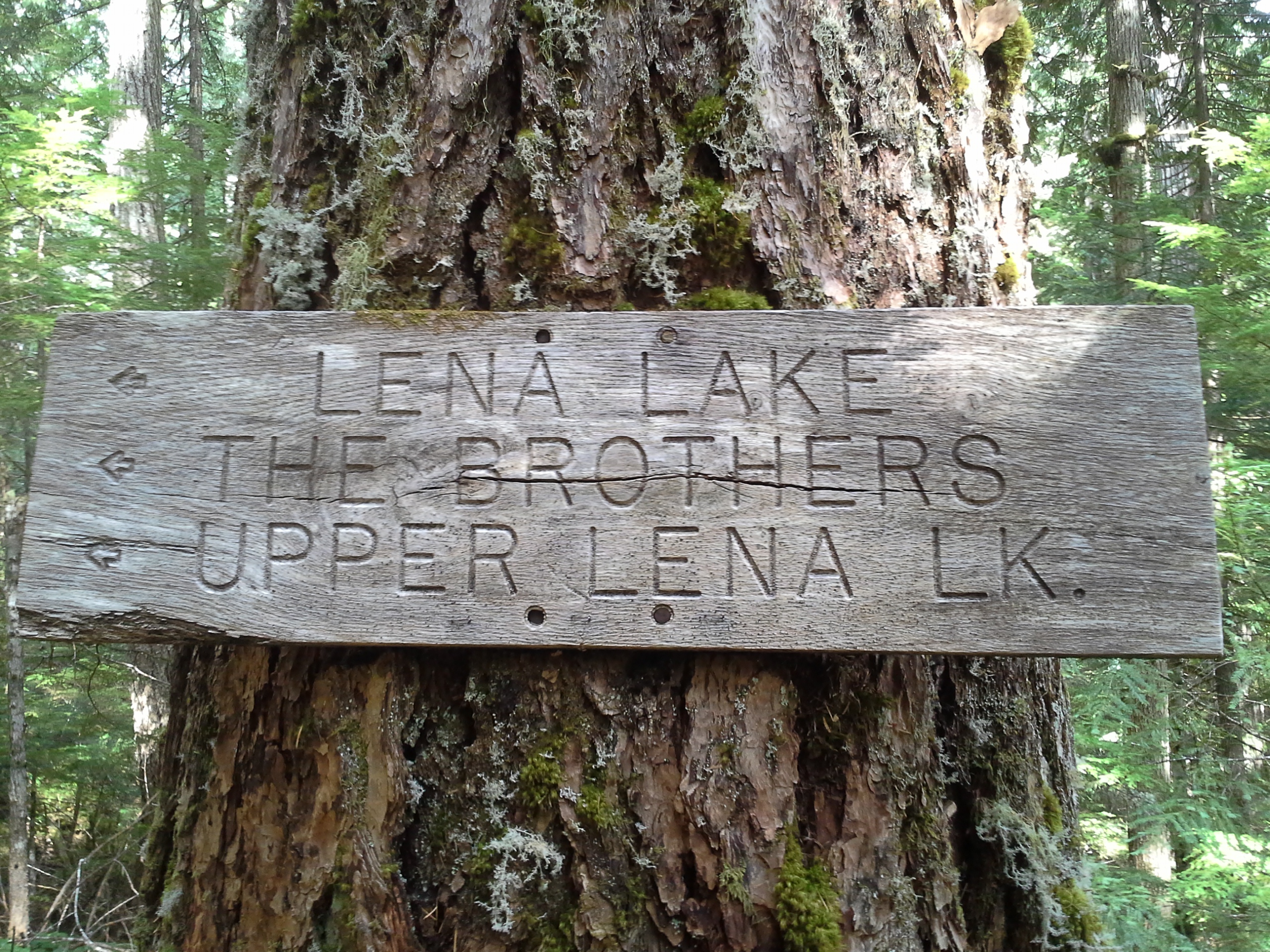 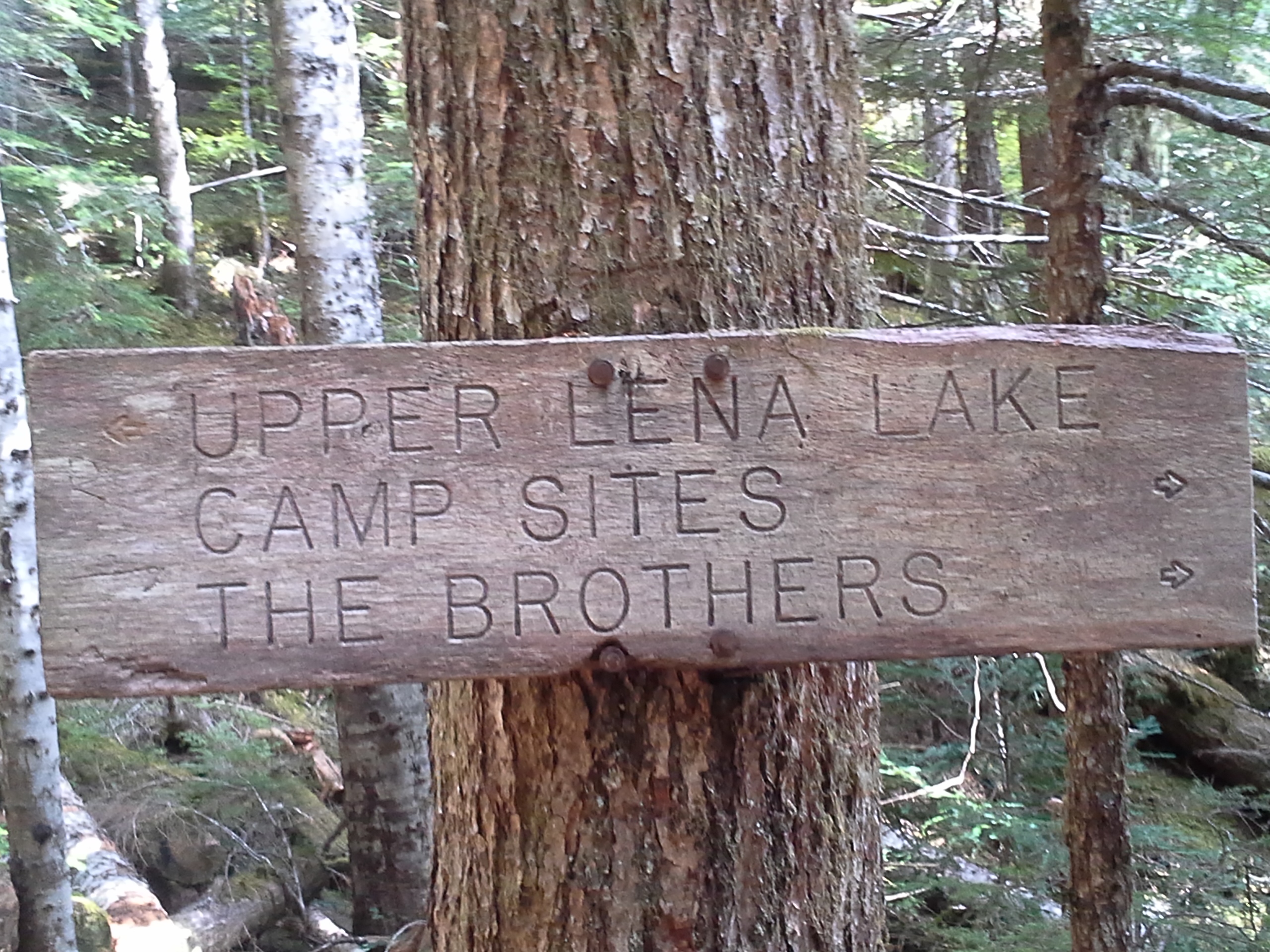 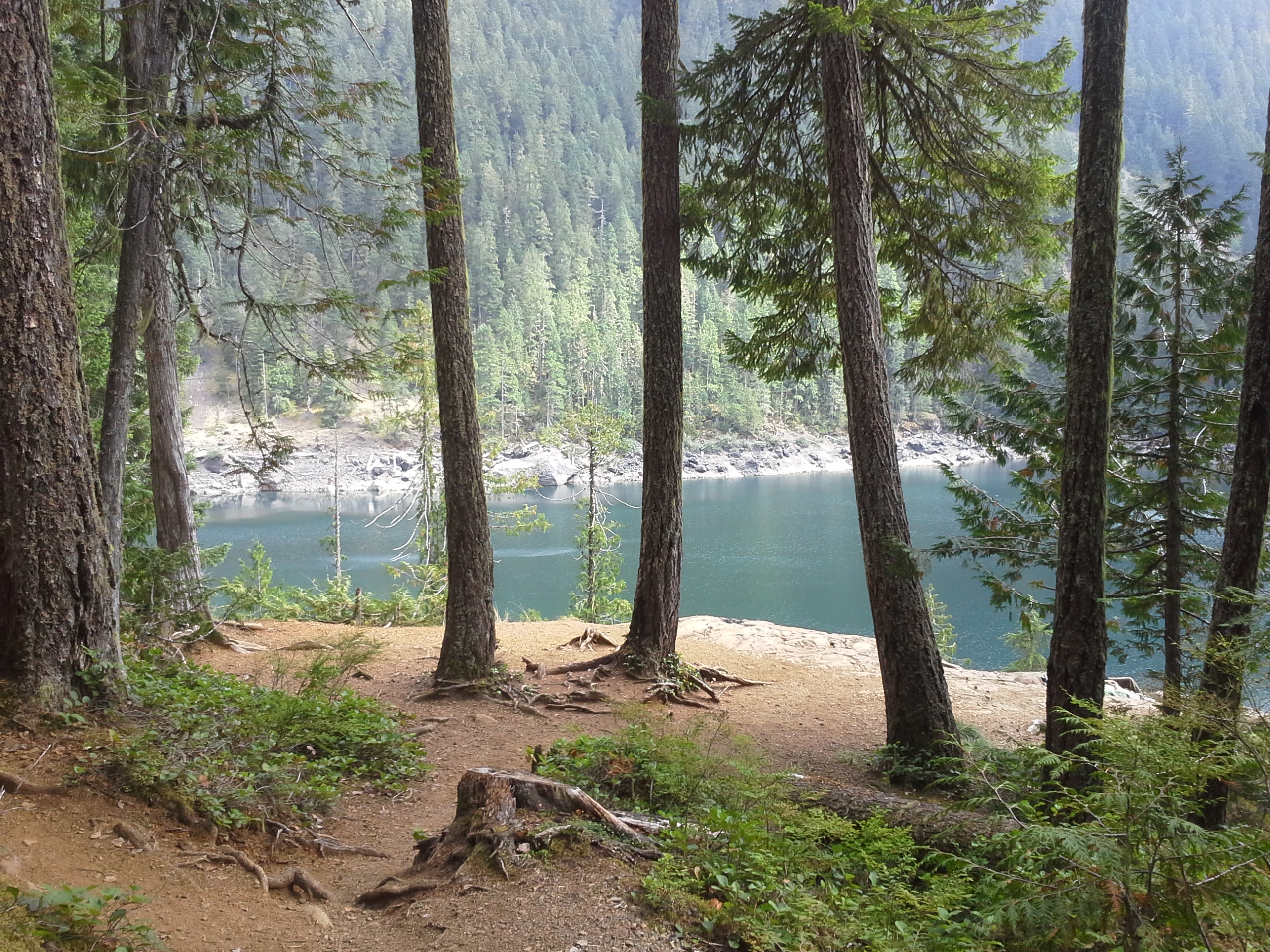 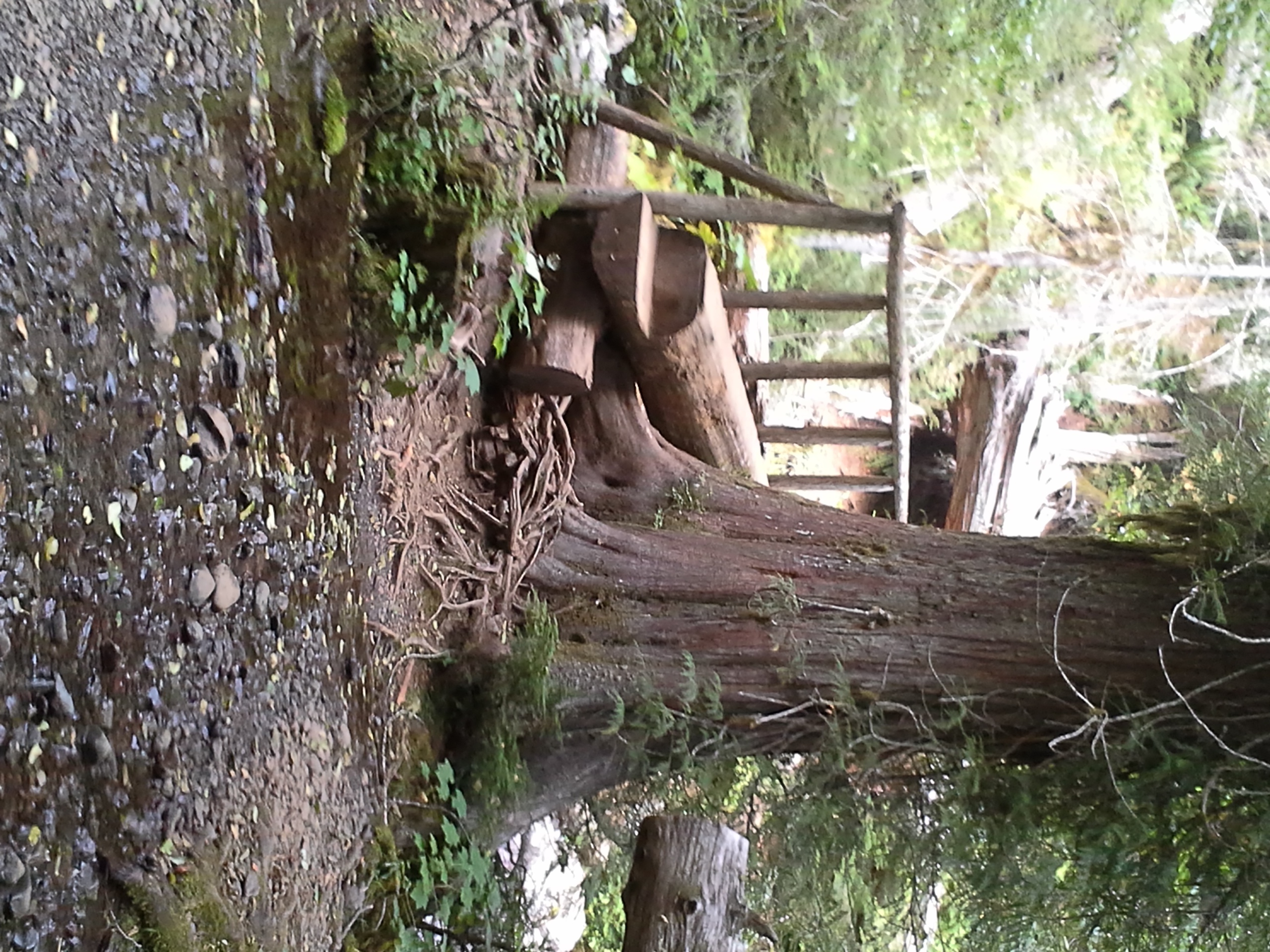 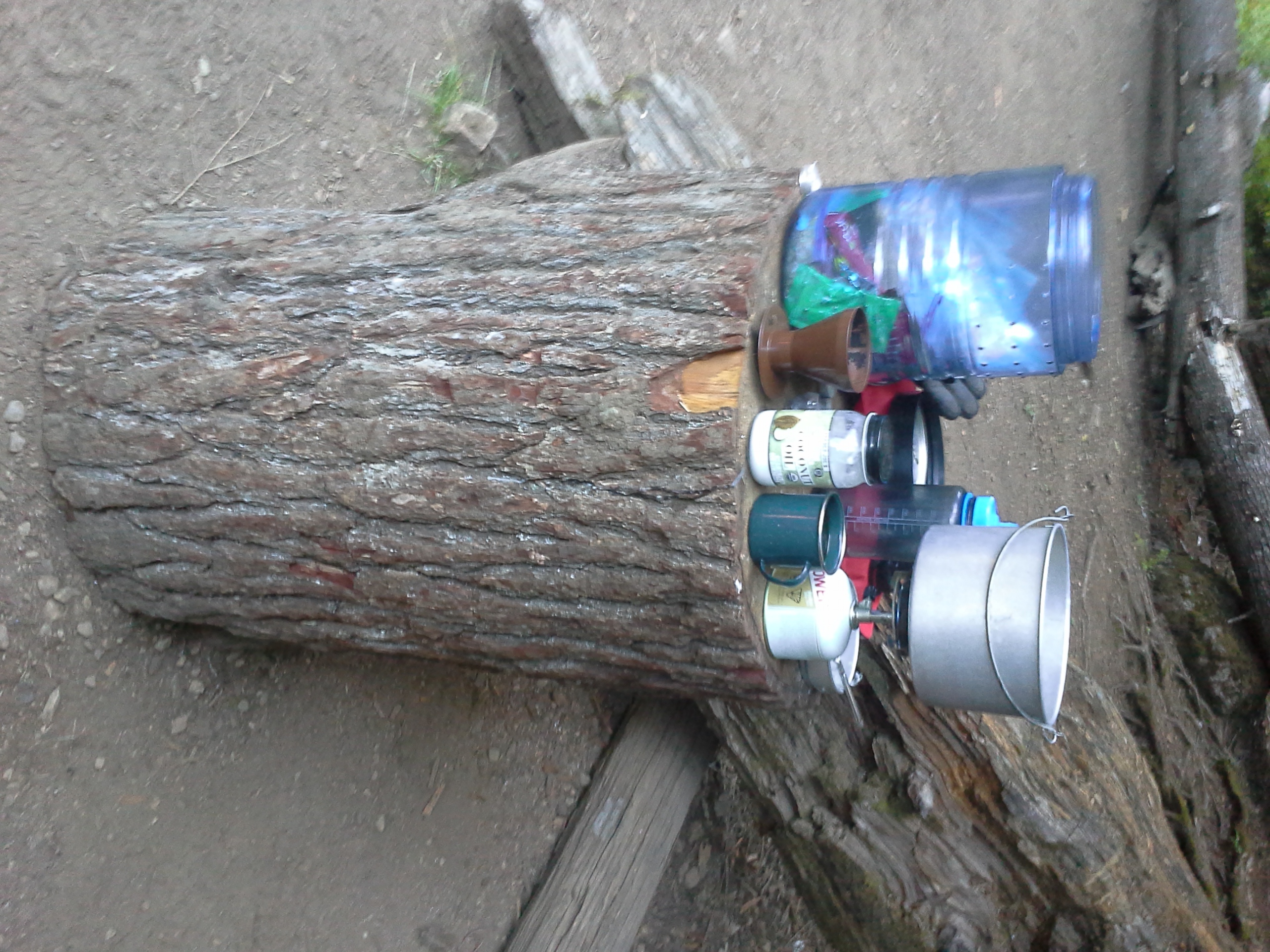 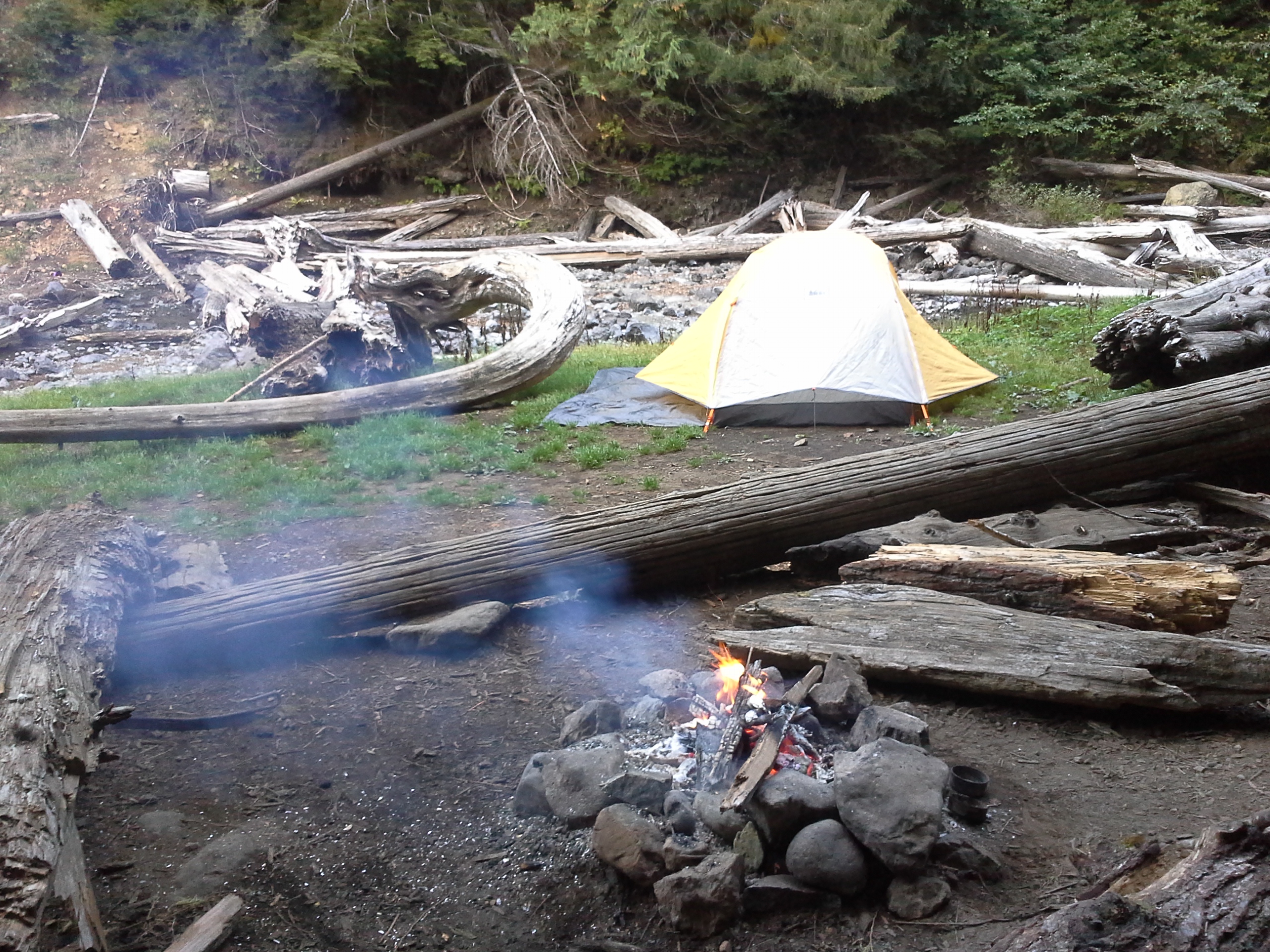 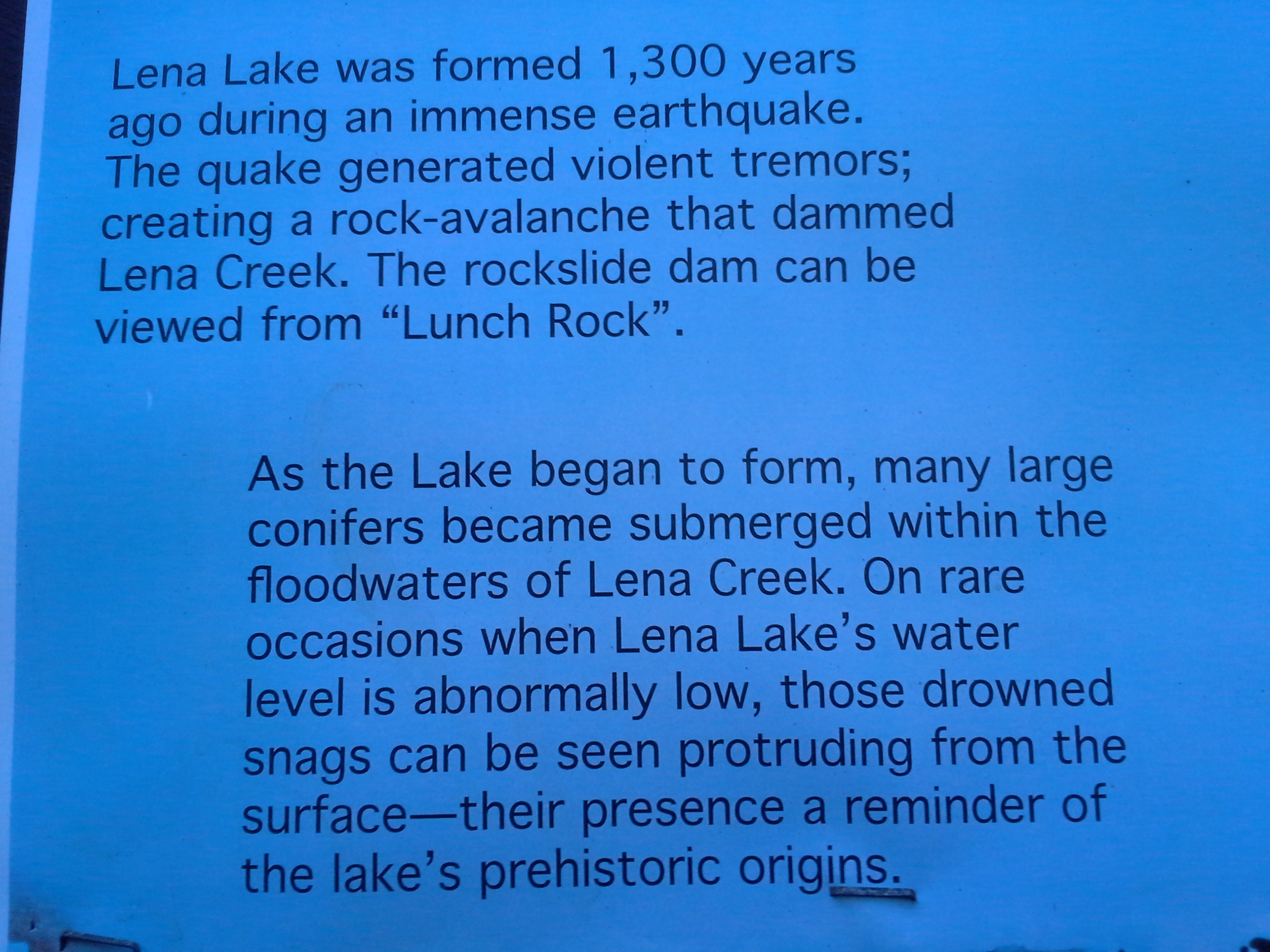 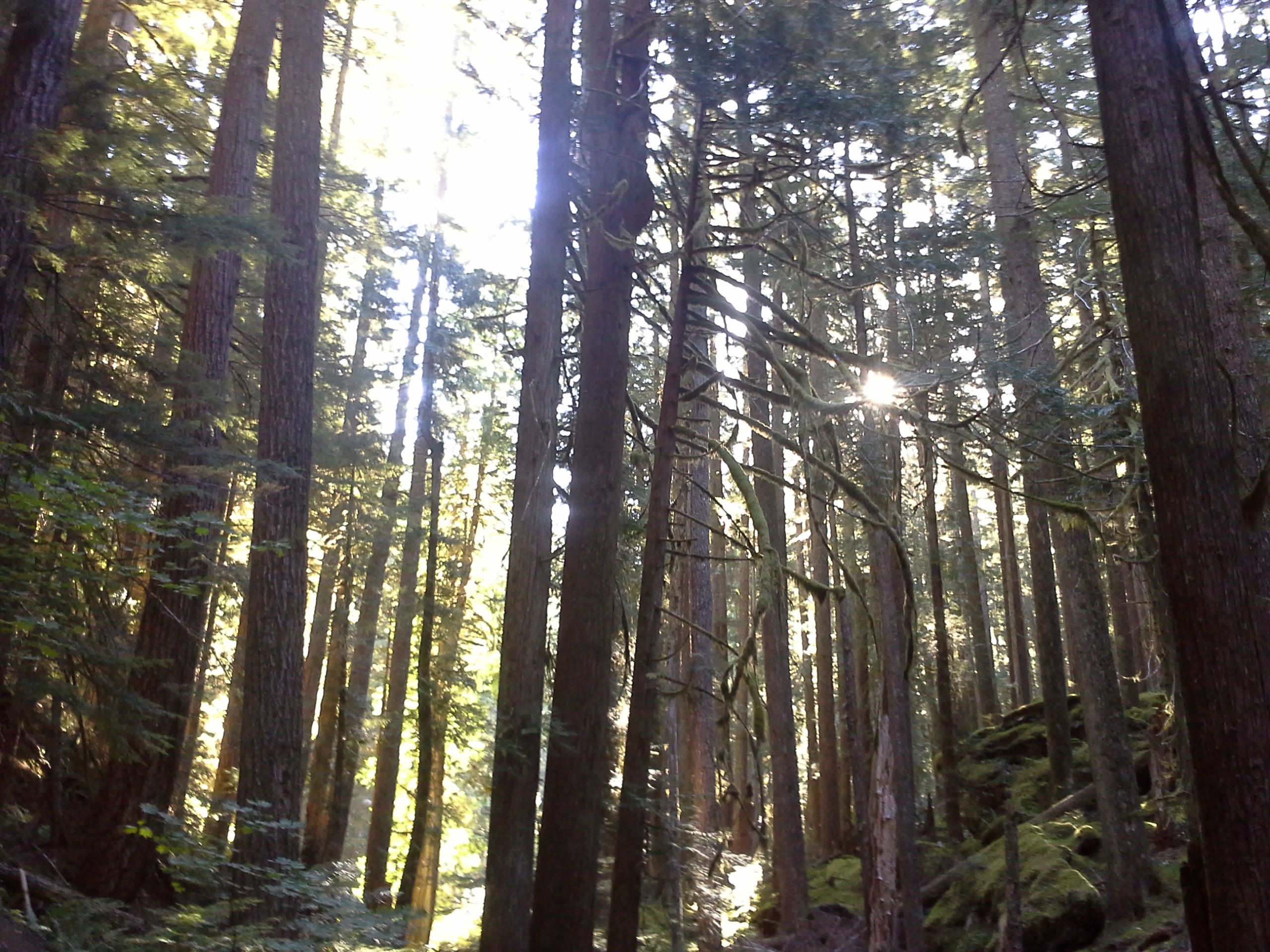 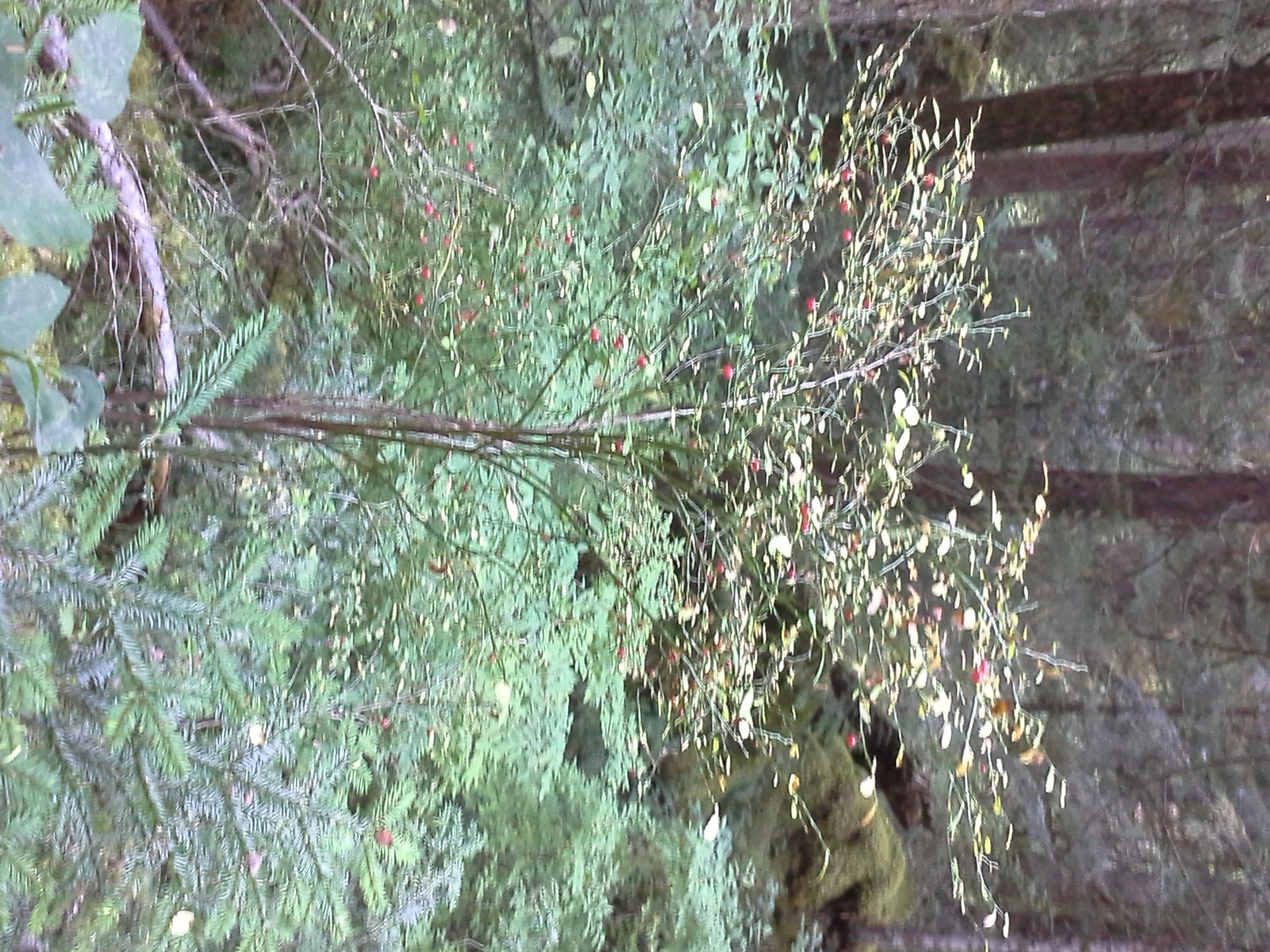 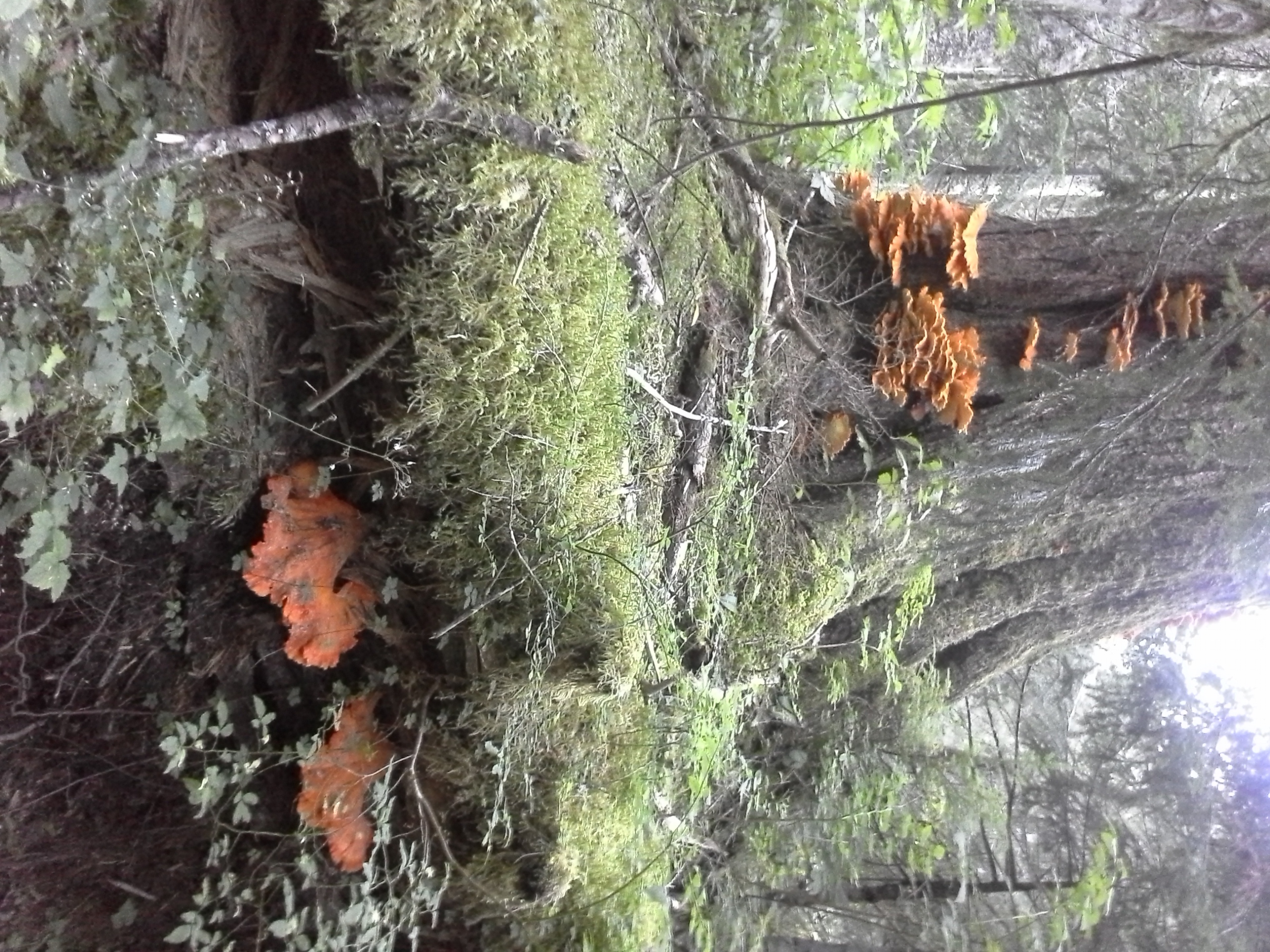 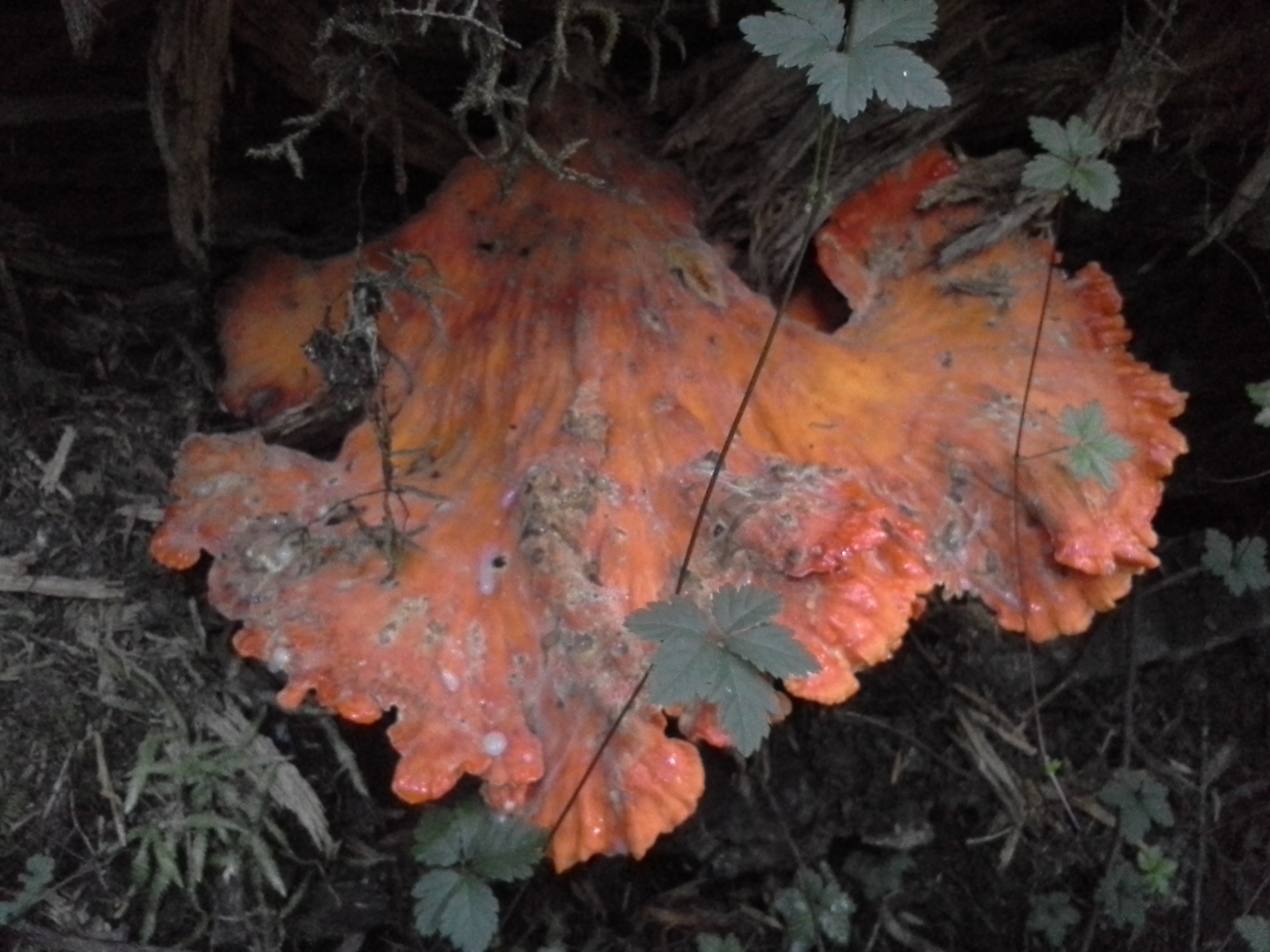 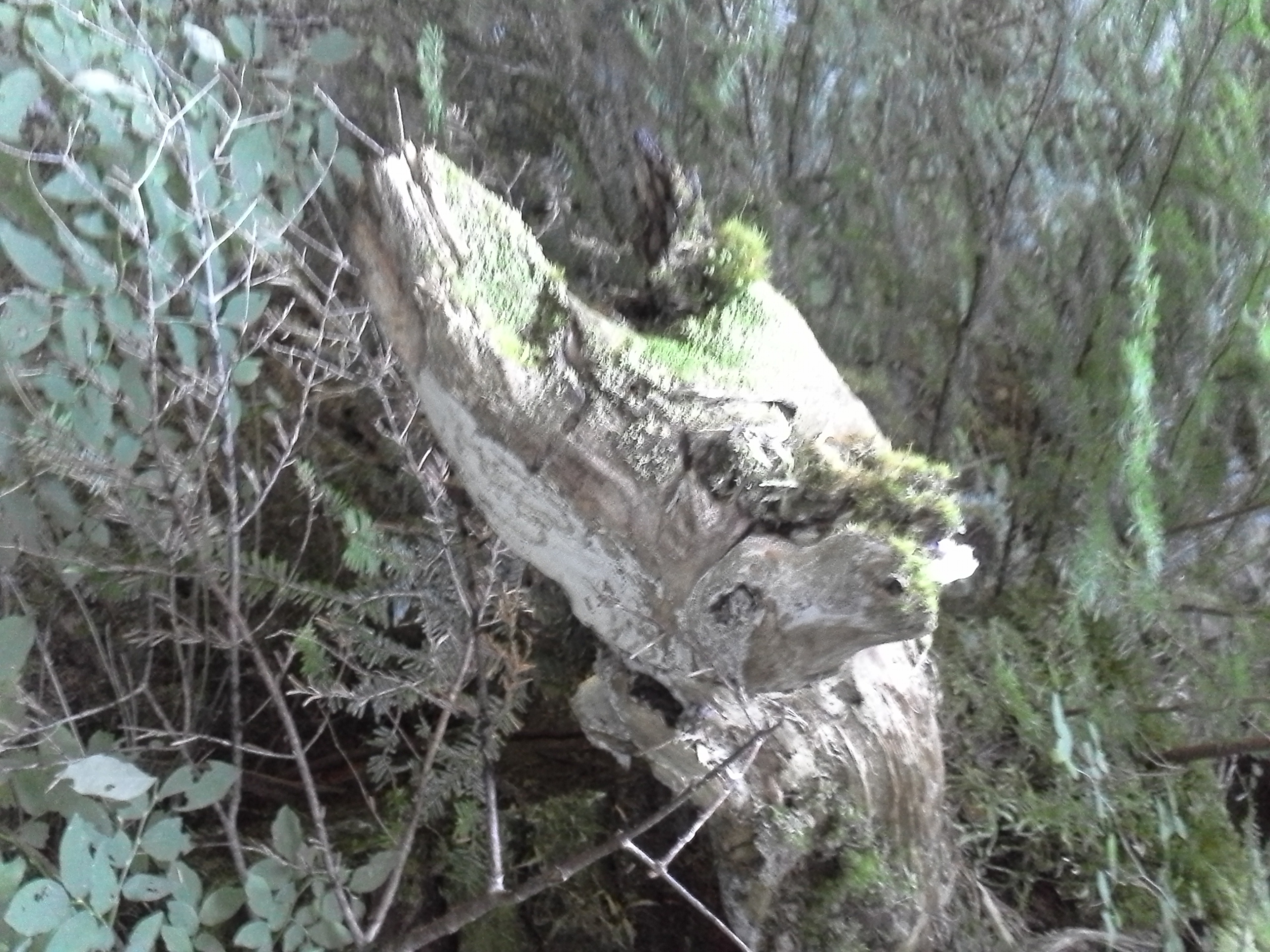 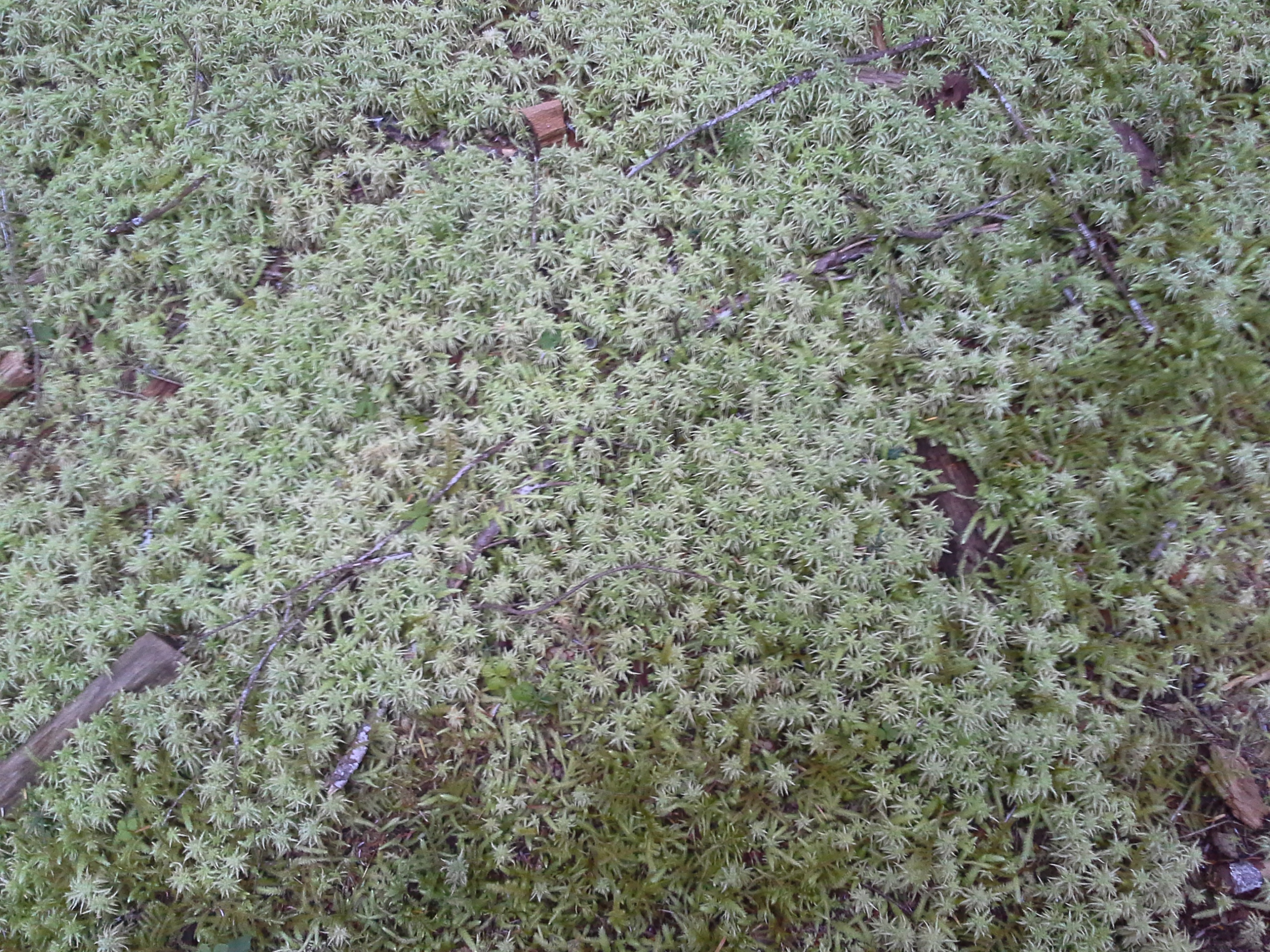 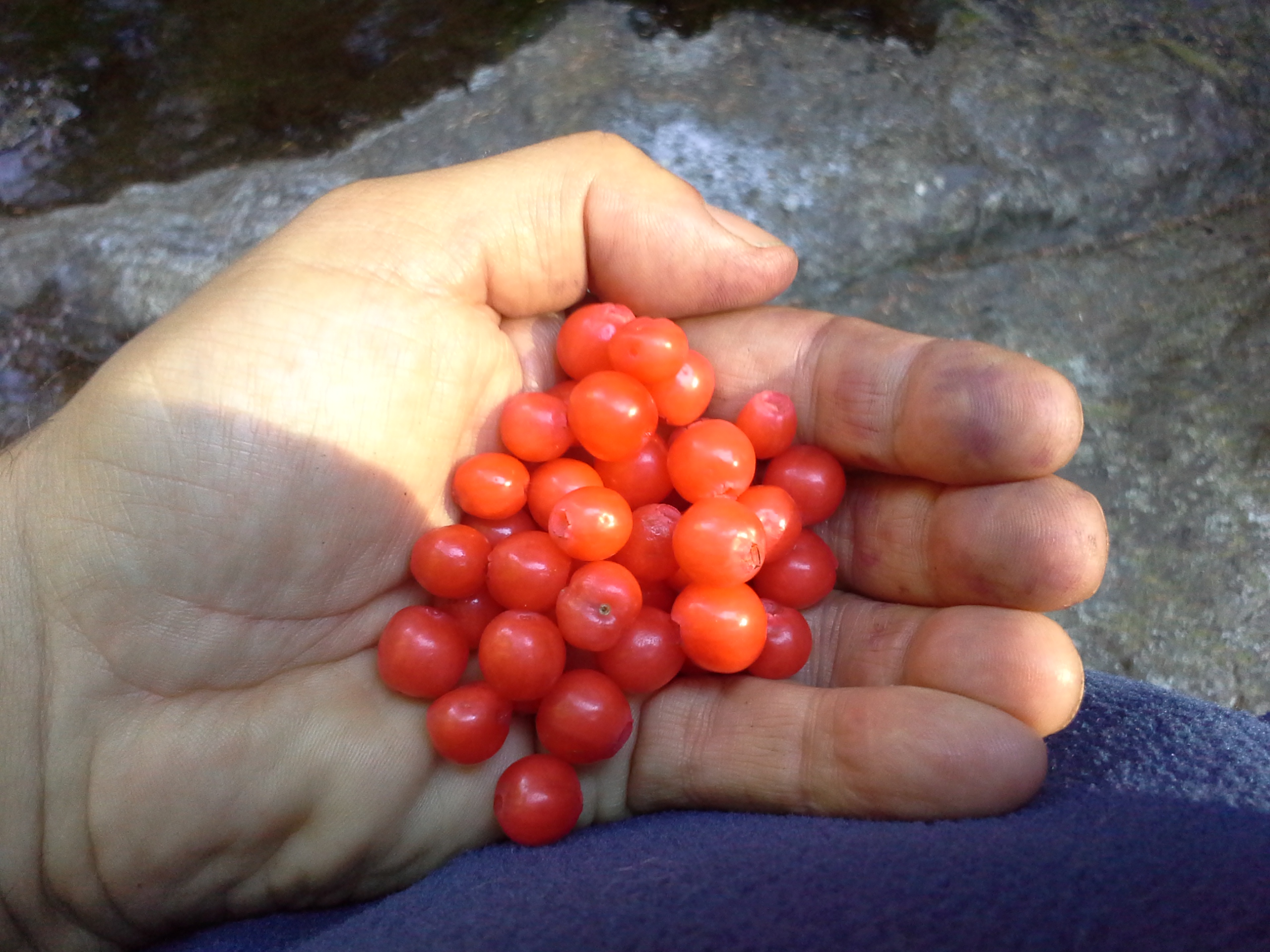 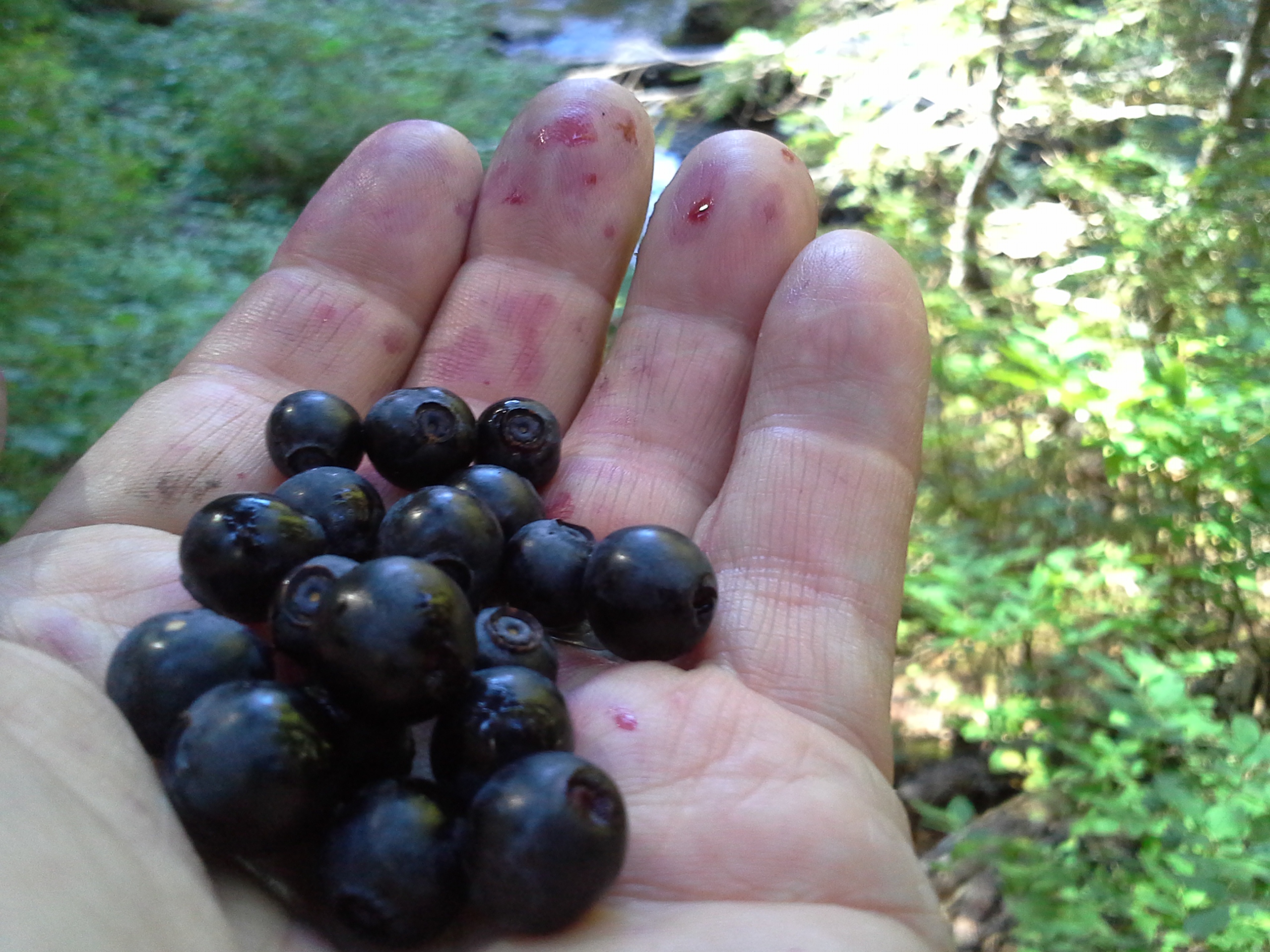 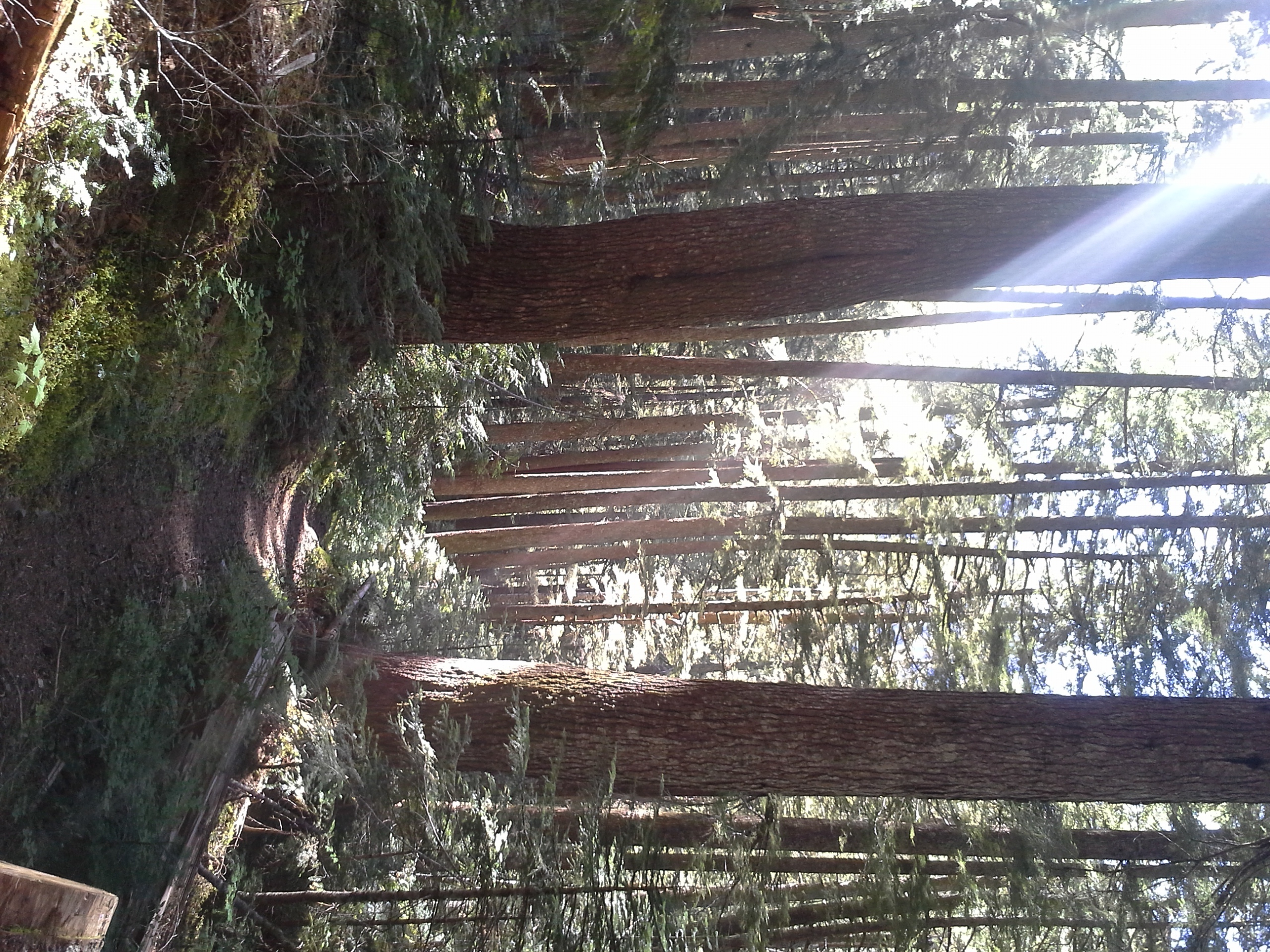 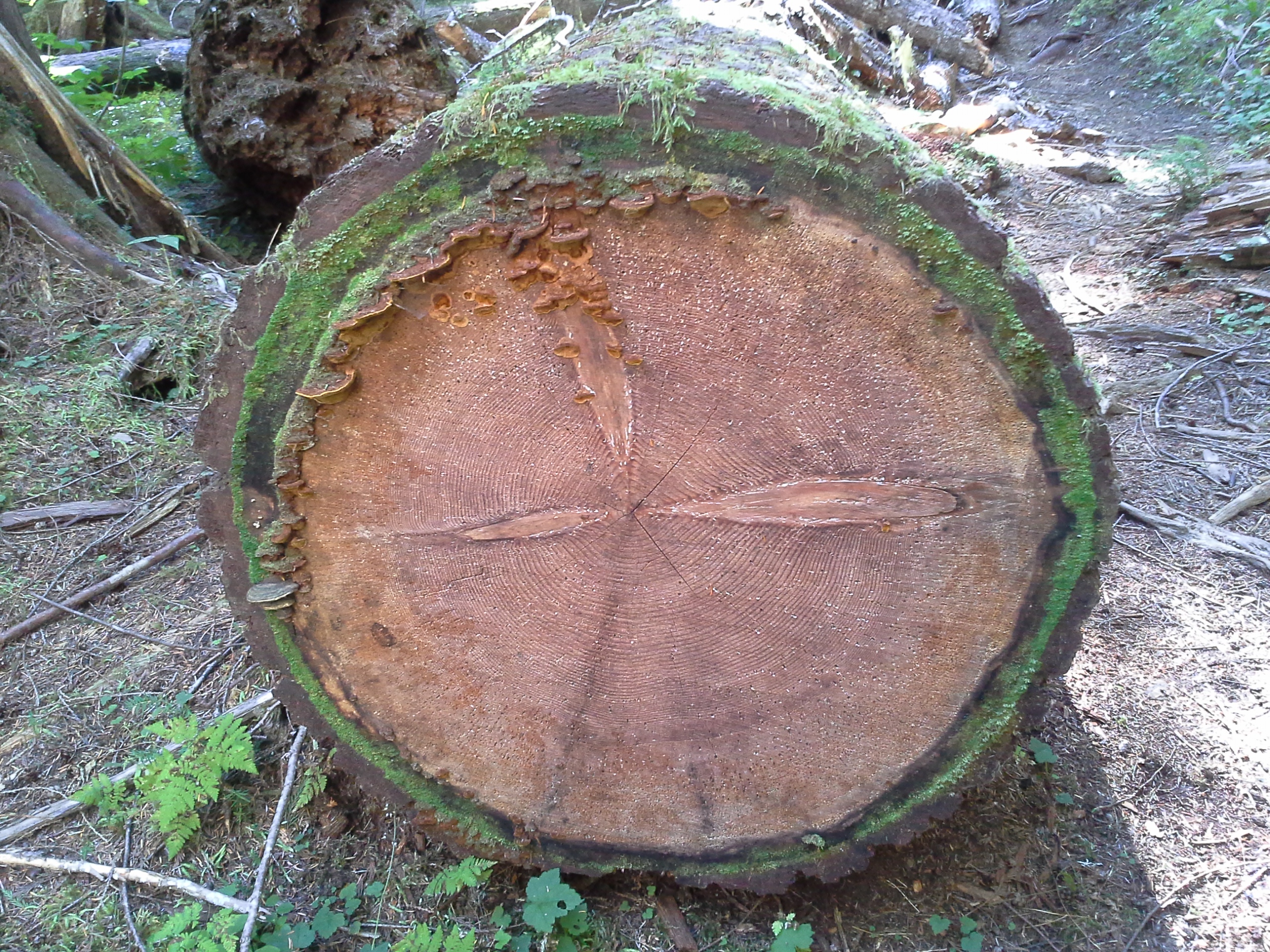 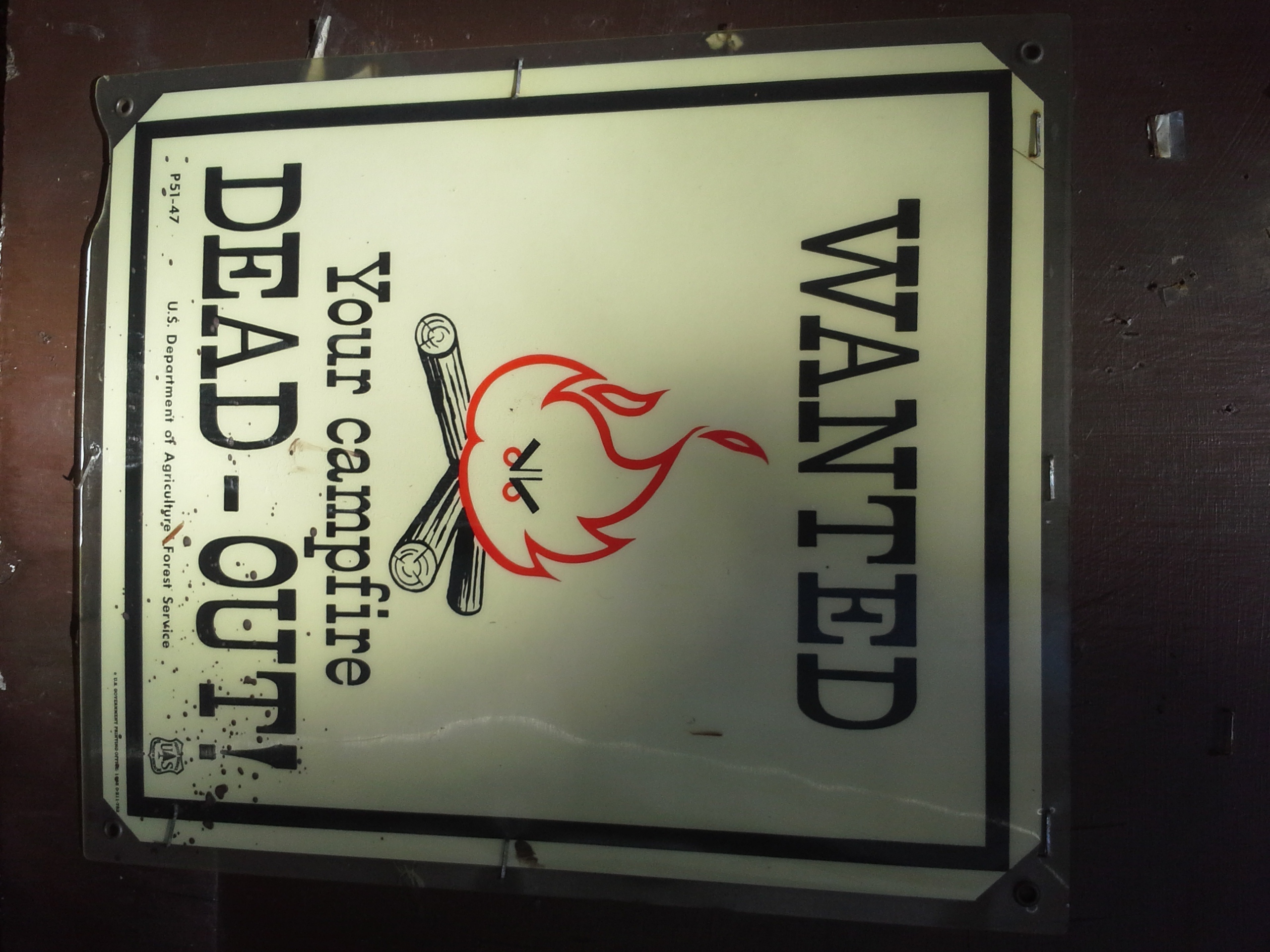 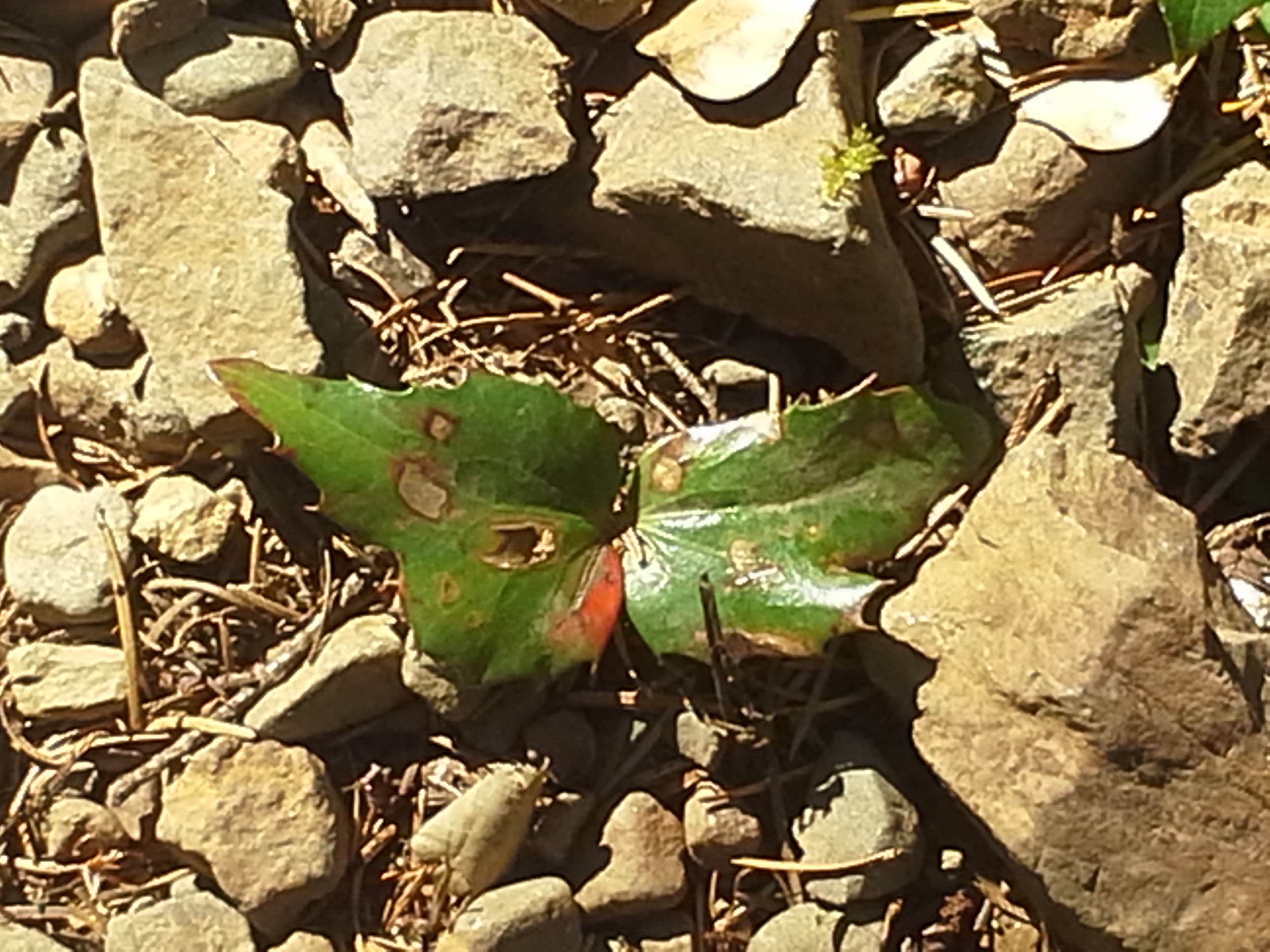 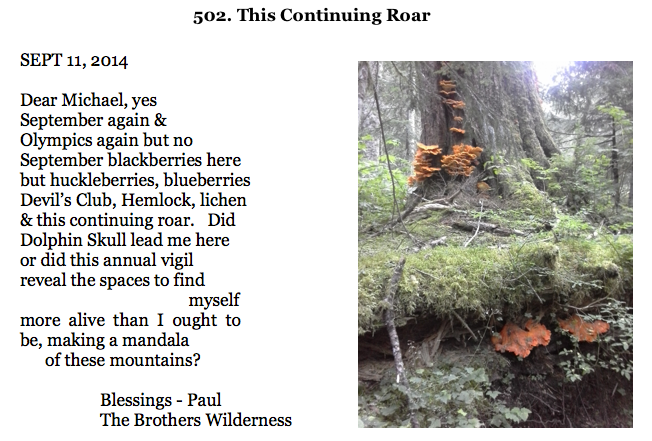 502. This Continuing Roar (For Michael McClure) 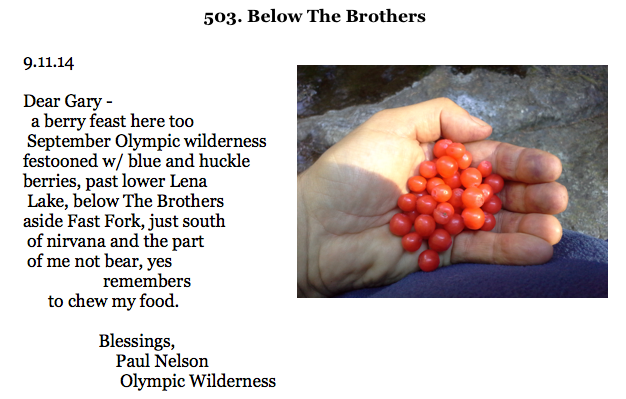 503. Below The Brothers (For Gary Snyder)

2 Responses to Postcards From the Wilderness