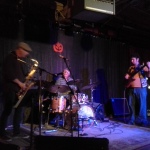 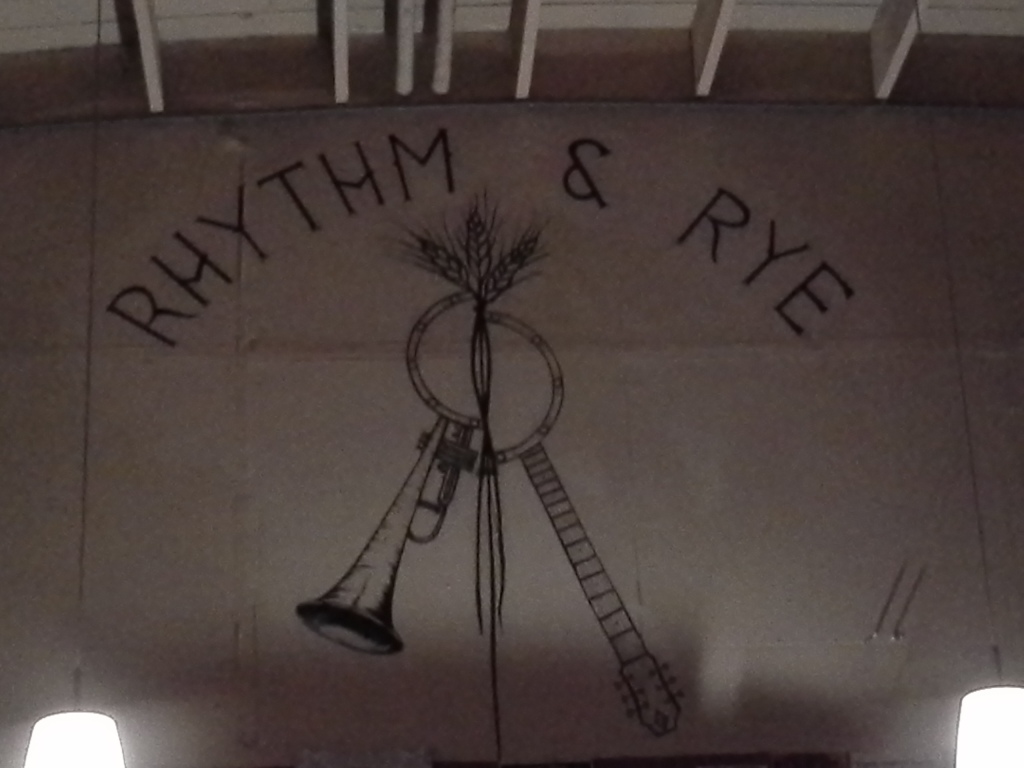 I met Dick Metcalf last night at Rhythm & Rye in Olympia, WA, before the gig I did with Dan Blunck’s Existential Trio, featuring Steve Bentley and Ariel Calabria. He wrote a kind review that you can read here: https://rotcodzzaj.com/?page_id=5661

One excerpt: “When a poet takes the stage, you know (right away), that they (either) “have it”, or “don’t”. Paul’s clearly got the presence, & has the audience eating out of his hand in only moments…”

My hand-held recorder crapped out and I did NOT record it! ARGH! So good to be back on the stage with Dan Blunck again. He is a world-class musician.