I am set to leave for Victoria on the Clipper and make a presentation Thursday morning at the Western Literature Association’s annual conference on a panel with Andy Meyer and Nadine Maestas. They added to our panel a woman doing a paper on Tess Gallagher. What follows are some quick points which may or may not inform my talk on Thursday. 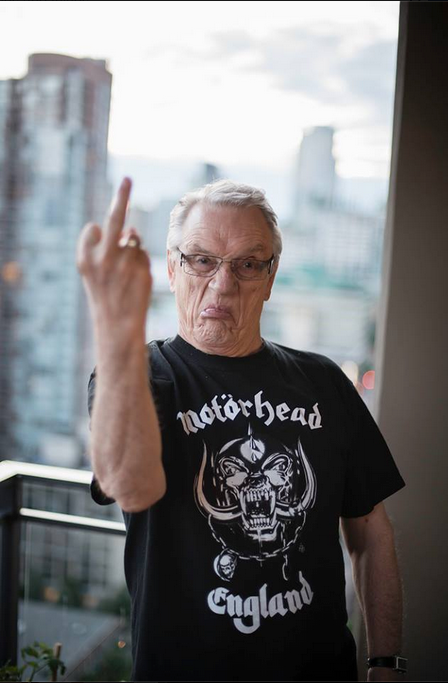 Some familiarity at that point with the 1963 Vancouver Poetry Conference, as the poetics of the faculty resonated with me; Olson, Duncan, Ginsberg, Levertov especially, all of whom were part of my grad work. Seeing it now as the most important poetry gathering in the bioregion’s history.

Became familiar with bioregionalism in about 1990, having interviewed Peter Berg. Ish suffix story.

Bioregionalism is the effort to reinhabit, or reimagine ourselves and the places we live in an ecological sense rather than an industrial one, harmonizing human activities with natural systems. Proactive rather than reactive. 100 mile diets, regional cuisine, solstice celebrations and poetry from here are all activities sympathetic with my understanding of bioregionalism.

Got Bowering a gig at the Burning Word Festival on Whidbey Island and have interviewed him at least three times and organized his first reading in Seattle which was 2008. Stunned by how ignorant USAmericans (his term) are of Canadian poets.

Nadine and I musing about how the Canadian poets are ahead of the US poets. Judith Roche, who organized the lit stage at Bumbershoot for 20 years said that has always been the case around here. One example, Theodore Rothke made the conversion to free verse in about 1963 while the Vancouver Poetry Conference was allowing the most revolutionary poets to skip modernism and go right to post-modernism. I asked Bowering about that last week and he says: “We were reading the right US poets.”

That Bowering and others would have to defend themselves from jingoistic Canadians, hard to believe but true, who were upset that TISH poets were taking their cues from avant-garde US poets was a sore spot, but the best of TISH made it from the PLACE in which they lived, Marlatt’s Steveston an excellent example. So the notion of place, a key in the effort to animate a bioregion, quite an important facet of poetics for these poets. 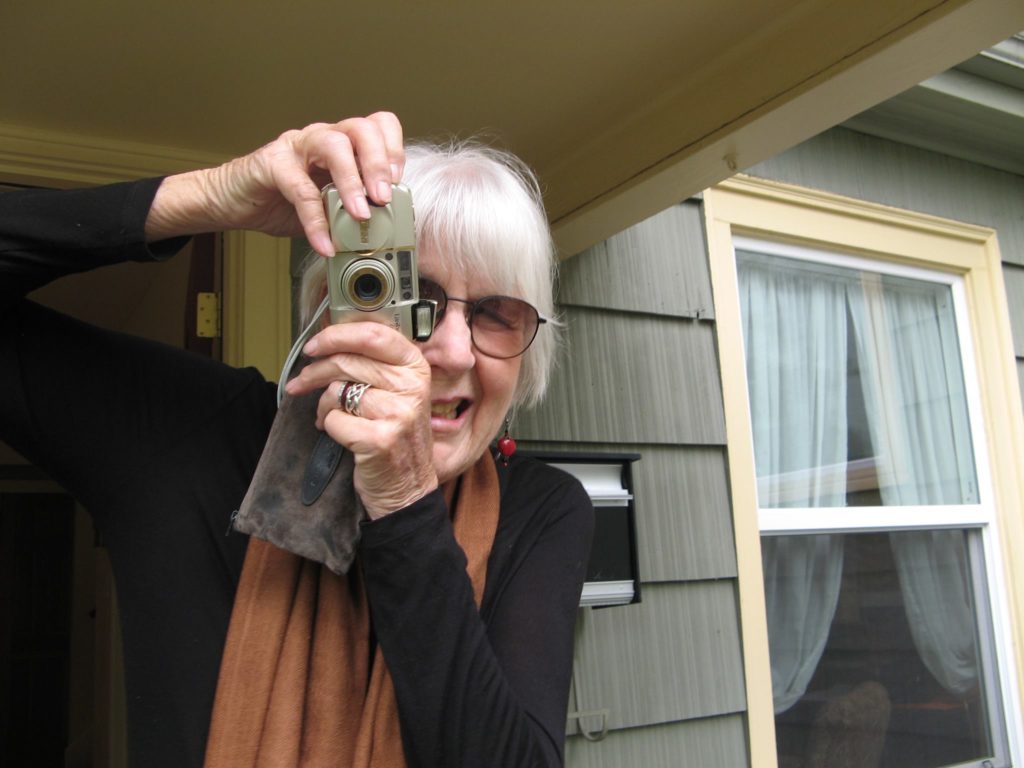 Marlatt talks in The Line Has Shattered (documentary on the 1963 Vancouver Poetry Conference) many times about how OPEN it all was and how liberating. That Marlatt was accepted from the beginning is one example of the TISH group being more open (less chauvinist) than the Beats and their exclusion of Joanne Kyger, who may be the best of all of them. (Her or McClure.)

And that the open would, of course, move into the Serial Poem, perhaps the most open form there is, would be natural and Marlatt, Bowering, Robin Blaser, Barry McKinnon and George Stanley, all practitioners of the Serial Poem. Not the epic, which has the ending figured out and leans toward a past era of the heroic (& usually masculine) but the, as Blaser said, narrative of the spirit that essentially goes on without an end.

And to take Blaser’s essay The Practice of Outside a step further and have the bioregion sing through us or as Jim Dodge might call it, half-jokingly, “tectonic existentialism” is the next step for poets who resonate with this “stance toward poem-making.”

So the festival has its 3rd iteration in Nanaimo in May 2015. Were scouting locations for future festivals and trying to raise funds beyond the gate, which has funded the last two tests.

And the MOOC to happen next summer through Cascadia Community College and the efforts of Jared Leising.

And the anthology, Make It True: Poems from Cascadia which is due May 1, 2015, from Leaf Press in Lantzville, BC,

these are among our efforts to animate bioregional culture through the practice of experimental poetry, annual gatherings and other related projects that seek to begin a critical dialog.