Last of the 2014 American Sentences 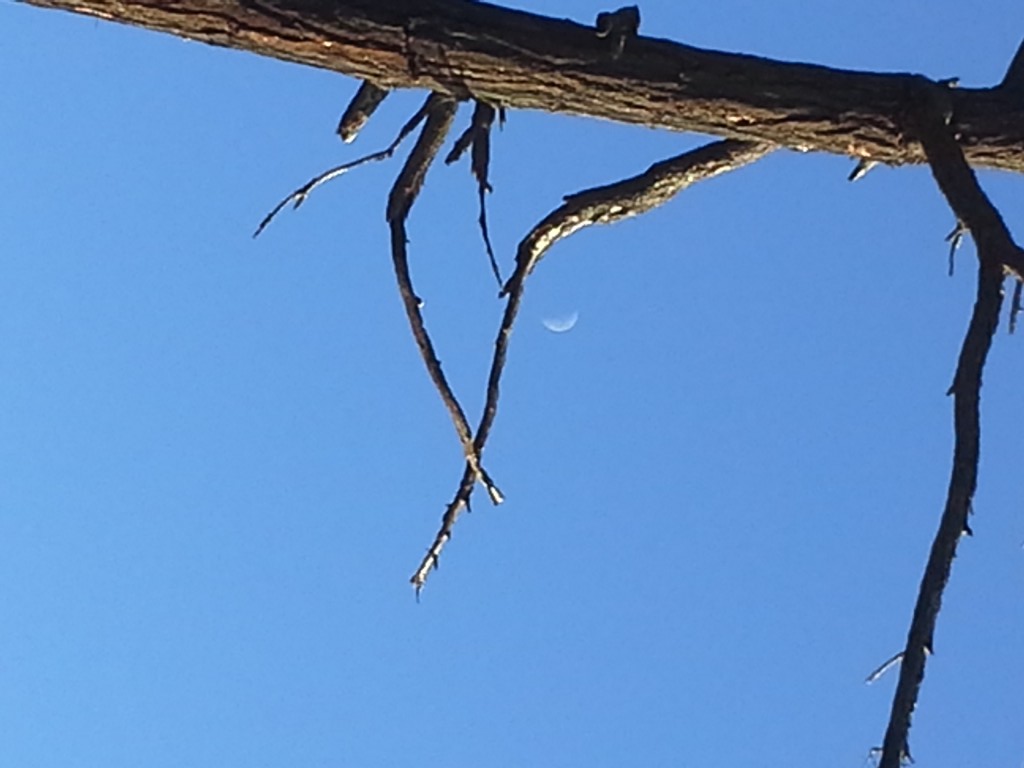 Tomorrow marks 14 years of a daily writing practice of American Sentences. I started January 1, 2001, and when I get mine done tomorrow I will have written AT LEAST 5,110. You can read more about the form here. Someone commented recently that, “for a guy who writes organically, you use a lot of form.” That may be true, but I look at the form of American Sentences, as more of a restraint than anything else and when writing in open form, old forms, even parts of them, can find their way into the field of the poem.

Some of 2014’s examples are on this page, but below find others from the last quarter of the year that today caught my fancy for some reason.

12.5.14 – Carolyne Wright’s hat looks like it could use a double shot of bourbon.

12.6.14 – Condos go up but ghosts of the old neighborhood are still bumming smokes.

12.22.14 – You know your divorce is going through when she cancels your life insurance. 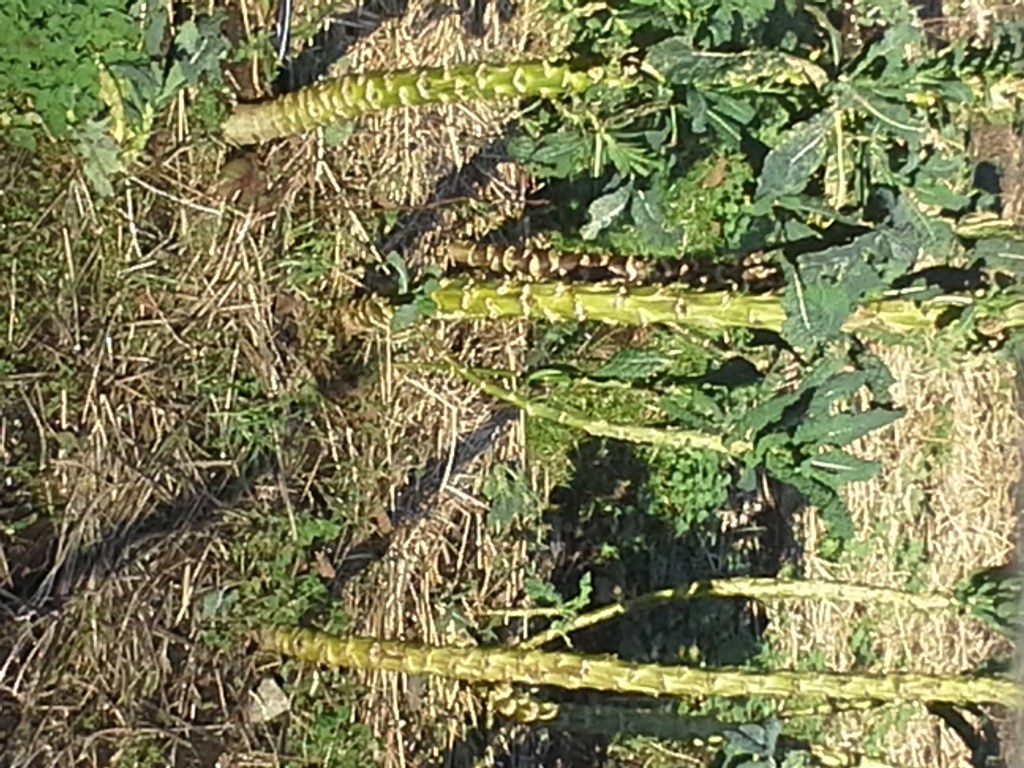 12.30.14 – Not everyone sees December day moon through the Orcas surfside snag.