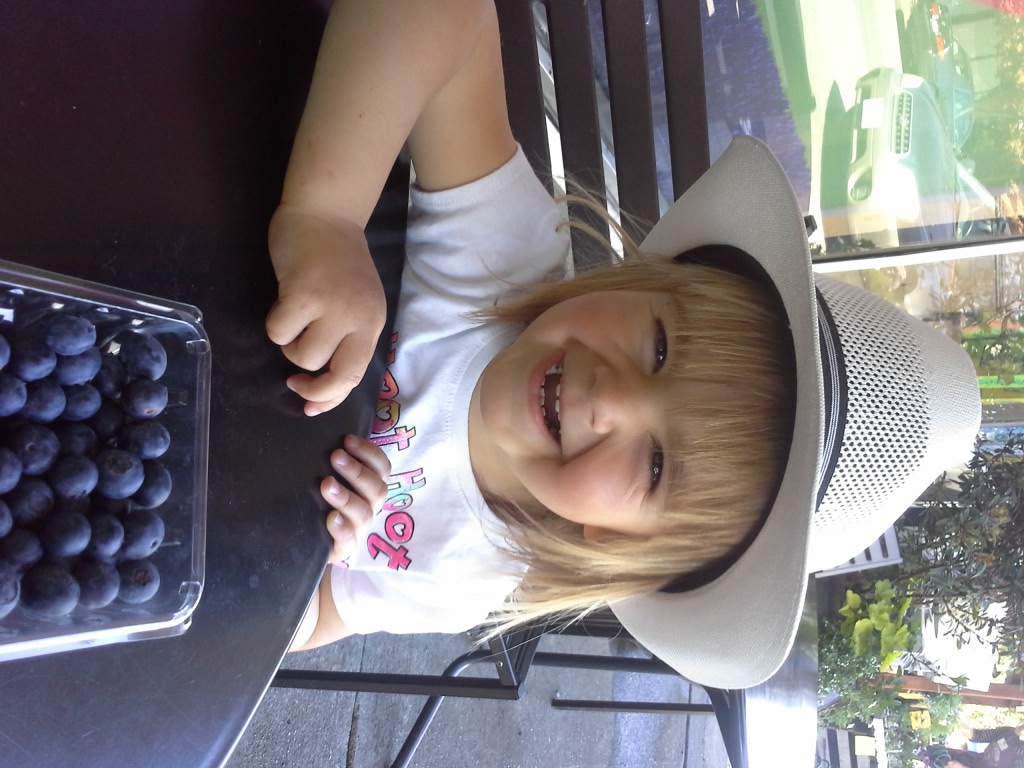 It is logical that it would be a matter of time before Ella would adopt some of my better habits. All too often we’re reminded of the bad ones our children take from us. You can decide whether the practice of filching neighbor lilacs for a few days of aromatic pleasure is a good or bad habit.

And when I stop to look at poems I’ve written a year or so ago, I am reminded of George Bowering who says that happiness is when you write a poem, you get to be the first person who reads it. This explains the Practice of Outside so succinctly that only a master like Bowering could have written it so clearly and simply.

So when there are things I take for granted in the moment of writing, language choice among them, I look at words like “filch” and see how the sound of that informed the language choices after and how that word, upon deeper investigation, likely comes from deep in my own DNA (paternal, not my Cuban Mom’s side) you begin to see (again) how the ancestors live inside you and how they manifest in your life if you are open to that possibility. With a certain ancestry-oriented website I have been able to trace my Father’s lineage to England and 1450! I wonder how my ancestors from there may have used the word filching.

With that I give you the latest four poems in the series After The Japanese. 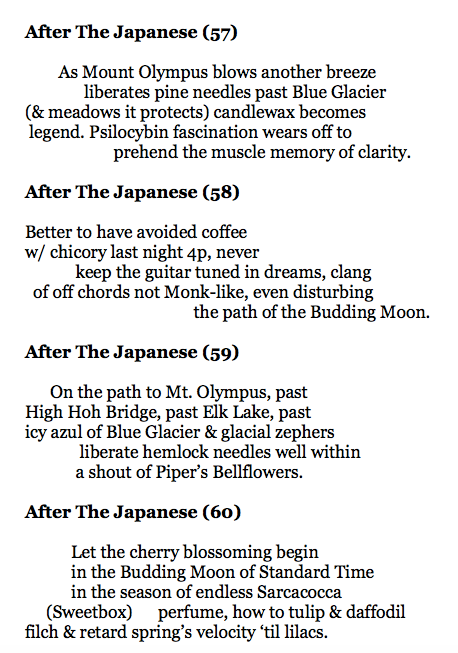 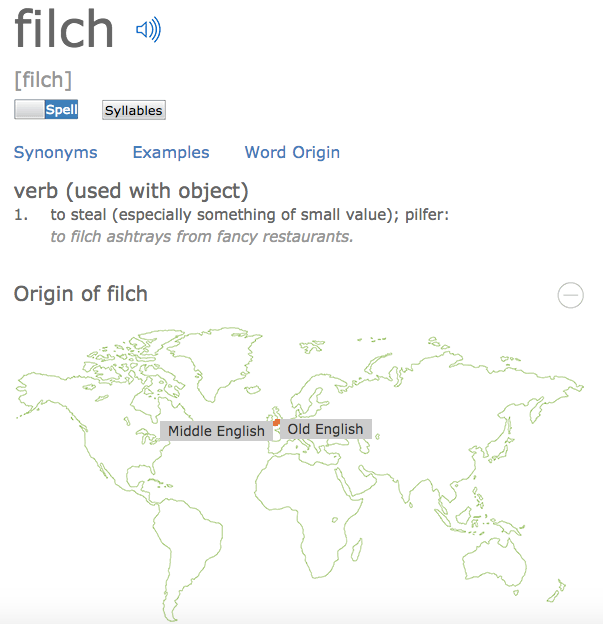 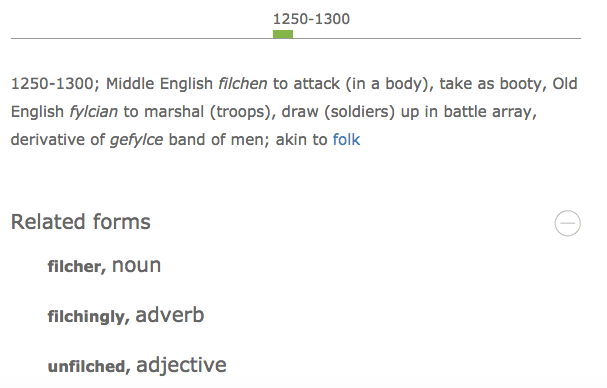