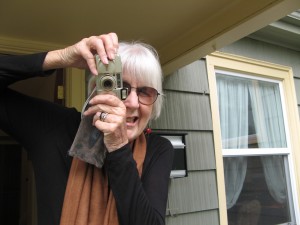 The second poem from the 2015 August Poetry Postcard Fest, this one is really the first, since #505 was a dry run and #506 starts the poems that all lead off with a quote from Joanne Kyger.

And I am finding her new book On Time wonderful and am getting all sorts of inspiration from it. So, hopefully this card has gotten to Bellingham since July 4 when it was composed and dropped in the mailbox. 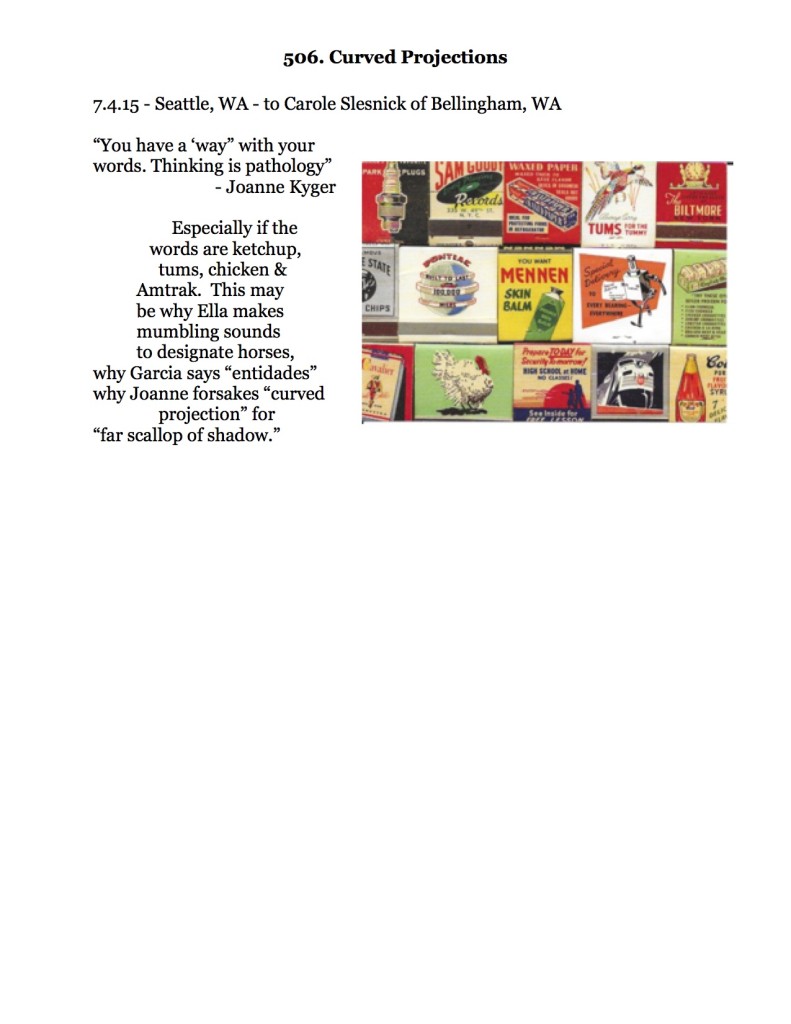