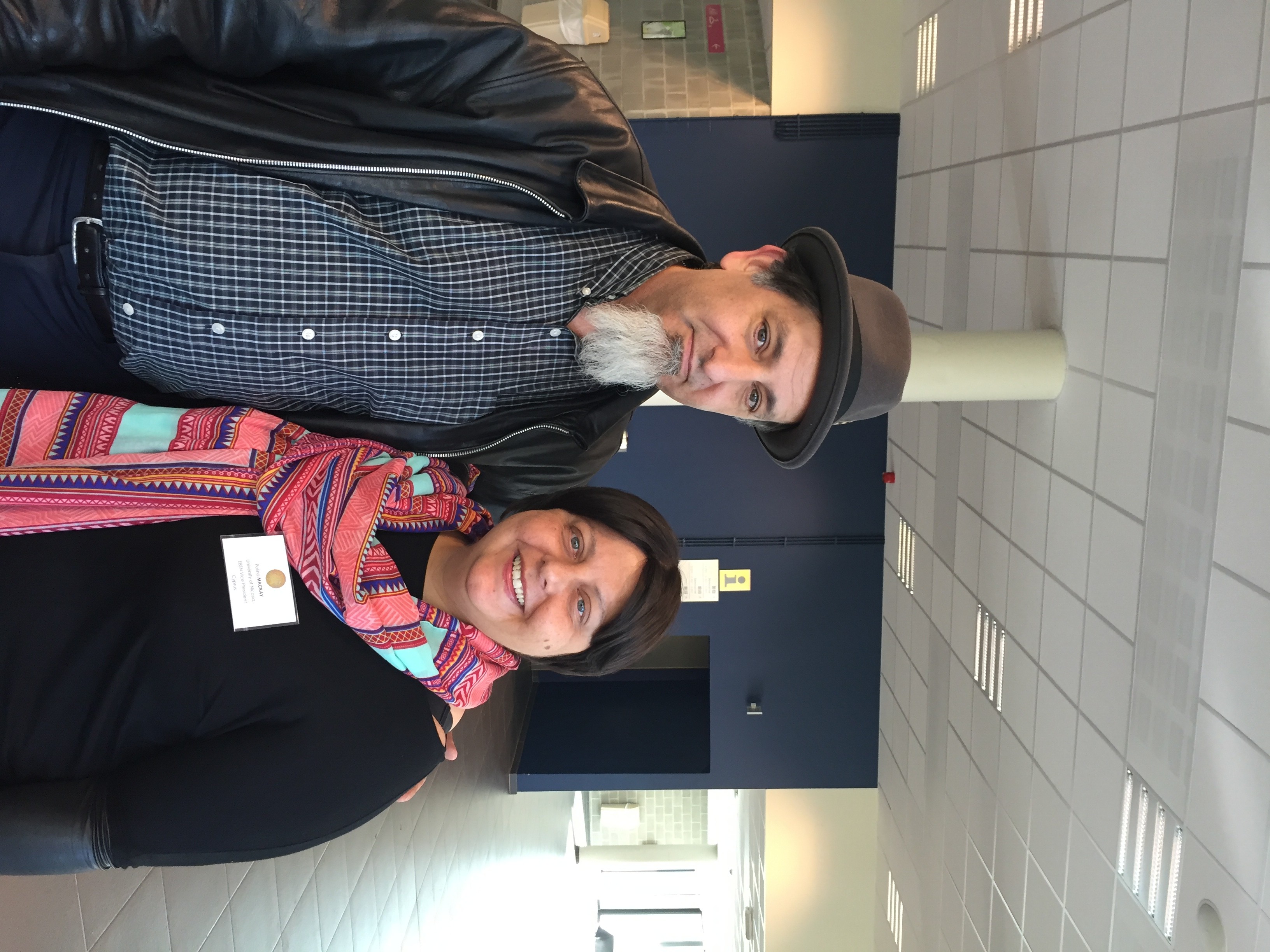 I’m back from an epic trip to Brussels, Belgium, where I attended the 4th European Beat Studies Network Conference. I had a chance to interview Polina McKay, one of the co-founders of the Network. Just under seven minutes long, you can hear it here.

And the Conference was immensely satisfying. Presentations on (Tacoma native) Richard Brautigan, Joanne Kyger, Lew Welch, a Freud vs. Burroughs comparison (which Freud won) and “Deleuze and the Beat Generation” were among the best presentations I was able to witness.  Anne Waldman was one of the Headliners and the choral versions of her poems in English and French was one of the most remarkable pure poetry moments of the Conference. Trevor Carolan debuted a film about Cascadia and the Beat connection to the new bioregional movement here and how the Beat ecological ethos (& the importance of poetry) pervades that effort. 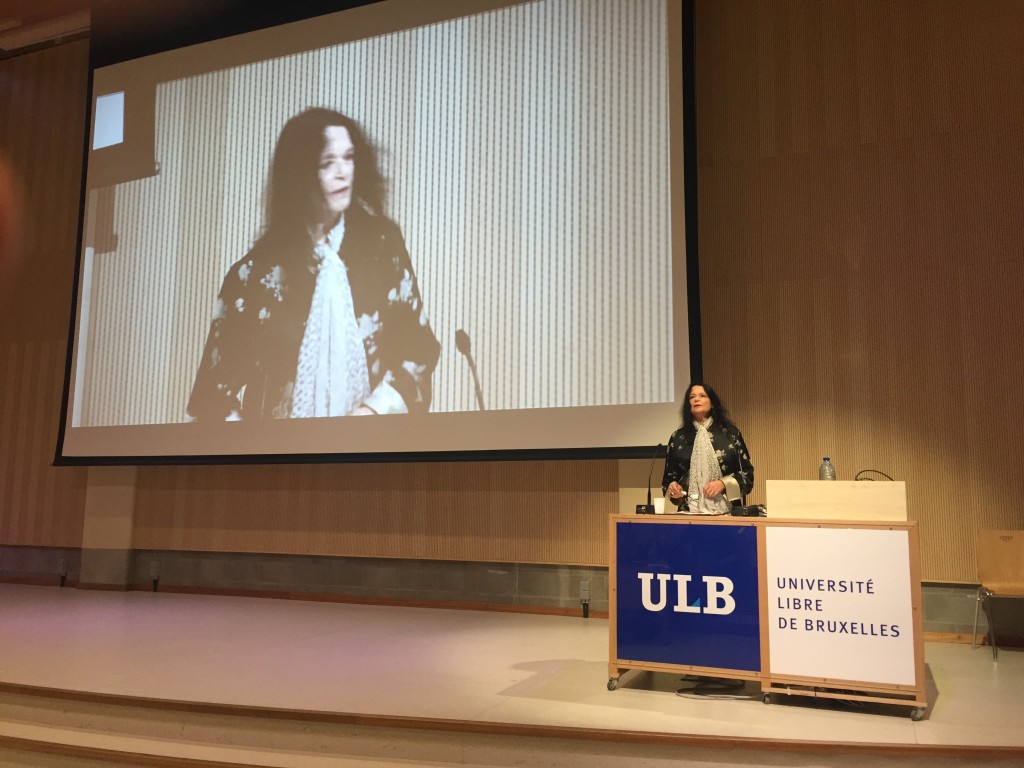 In addition to meeting new friends, meeting people with whom I’d only corresponded before and enjoying one the most accessible and inexpensive capital cities of Europe (and walking everywhere), one presentation really stood out. Jonathan Skinner, with whom I had very little contact before the conference, presented a paper entitled: “Visceral Ecopoetics in Michael McClure and Charles Olson.” Utilizing research into the letters of McClure and Olson, Skinner offered the theory that McClure had an influence on Olson, when visiting him and going on a walk through Dogtown (Gloucester, Massachusetts), which is an important section of Olson’s epic The Maximus Poems.

Skinner also reminds us of McClure’s radical poetics, based in biology and systems theory, is a gesture that goes much deeper than his Beat brethren, some of whom are well-known for their own ecological stances. Skinner writes:

Most relevant to McClure’s gestural poetics is system theory’s break with the representational model.

McClure proposes an “organic” poetry, but one in tune with emerging life sciences (focused at the time on cellular biology) that in their embrace of radical contingency dispense with the continuity and physical unity implied by “form” as “extension of content.” Rather, biologist Ramon Margalef’s “cybernetic” focus on boundaries between systems, boundaries that can be arbitrarily drawn, “frees us from the need to define ecosystems that are more or less closed.” For McClure, ecopoetics does not begin with an idealized picture of “nature” but with affective work at the boundary the poem itself declares.

I find this fascinating and validating, having spent twenty years chewing on Dolphin Skull and other important work by McClure. The next EBSN affairs are in Manchester, Paris and Vienna, and wouldn’t it be a gas to attend this event every year?