For friends not on Facebook, your humble narrator continues to wade through the social media slop so you don’t have to. A couple of nuggets today:

First is this little test to determine where you fall in terms of the political spectrum. A little old-fashioned, as I would add nuance to some of my answers if given the chance, but good to see how someone outside North America lays out these things: 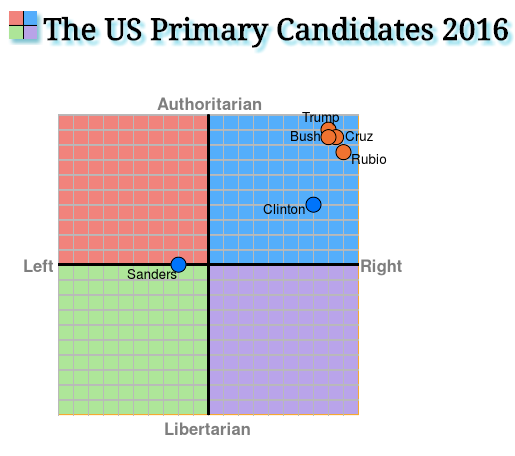 Quite why Sanders is describing himself to the American electorate — of all electorates — as a ‘socialist’ or ‘democratic socialist’ isn’t clear. His economics are Keynesian or Galbraithian, in common with mainstream parties of the left in the rest of the west — the Labour or Social Democrat parties. Surely ‘Social Democrat’ would be a more accurate and appealing label for the Sanders campaign to adopt. While Sanders claims to admire particularly the Scandinavian model, he neglects to point out that a characteristic of all social democracies is a low defence budget, reflecting not only a degree of anti-militarism, but also social spending as a priority. Beyond tinkering, though, Sanders has no appetite for significantly cutting the Herculean defence budget or criticising imperial adventures. His urging for the World’s most authoritarian country, Saudi Arabia, to assert a stronger military presence in the Middle East is a bizarre position for a social democrat to hold.

Yet Sanders is the first major party candidate in my lifetime to come close to my own politics: 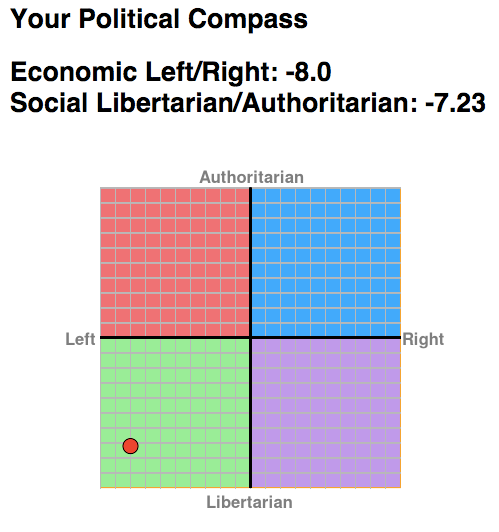 and this one is significant: 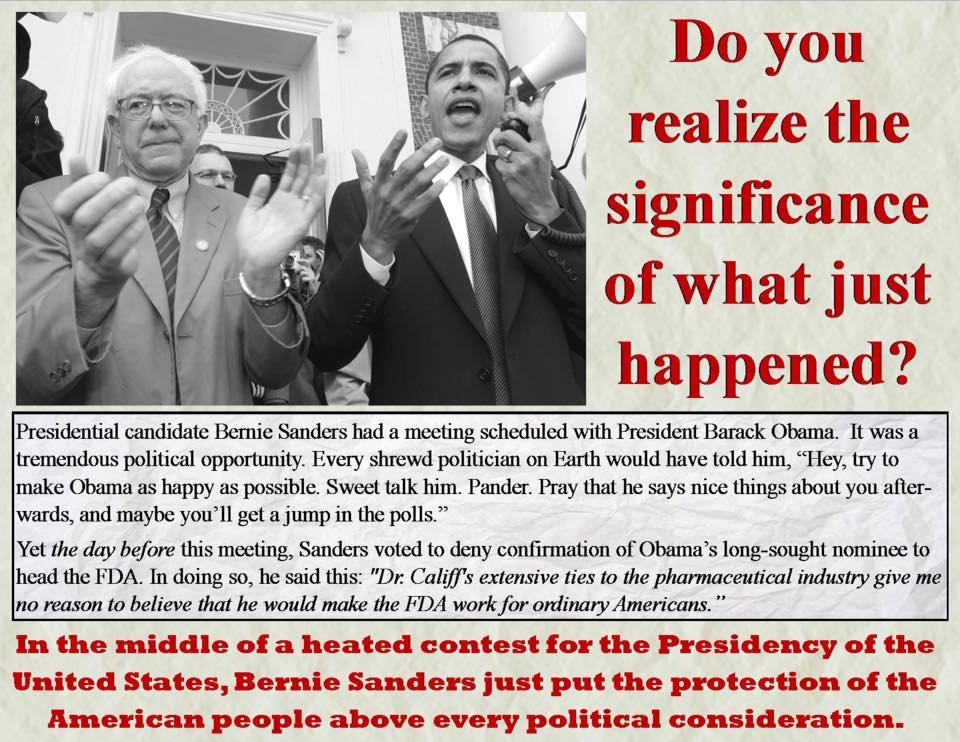 and then there is this from The Revolution: 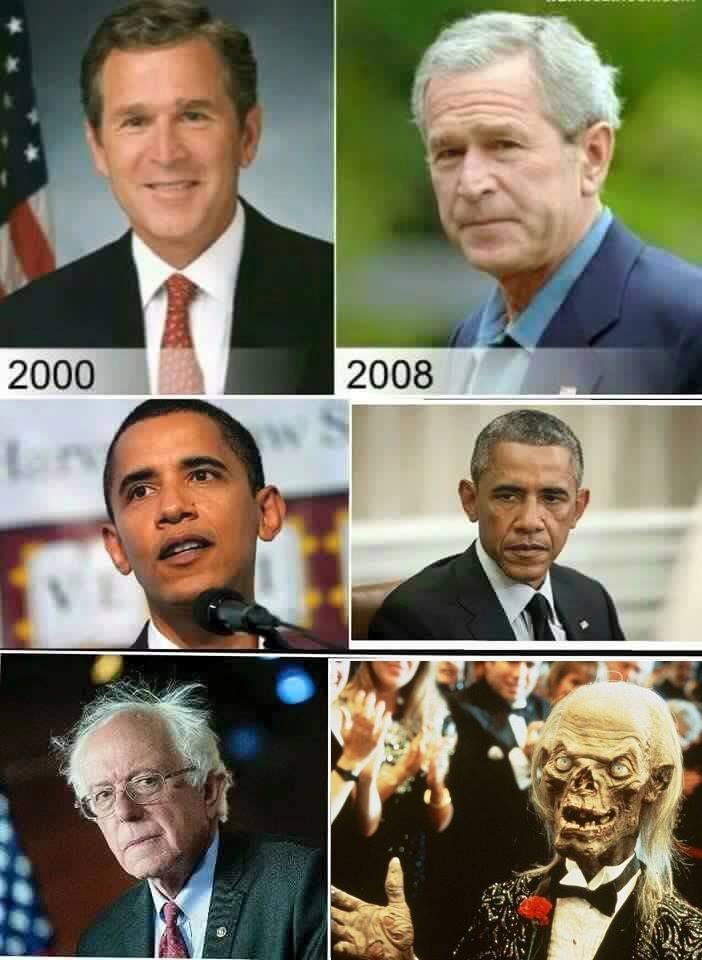 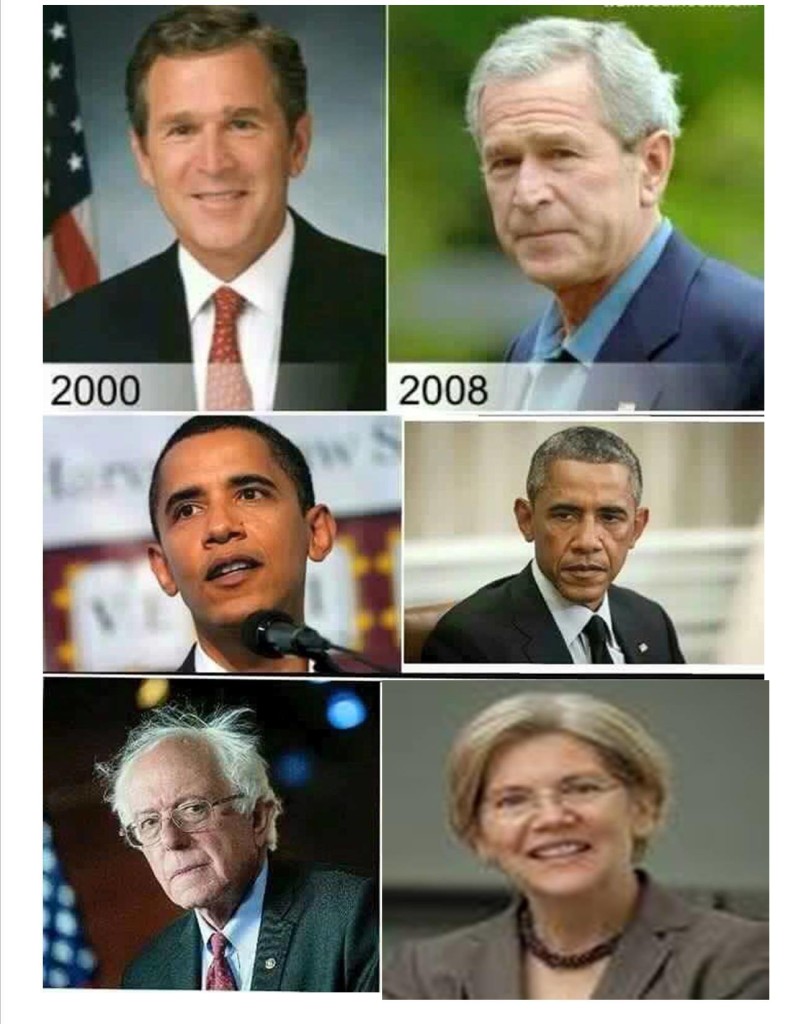