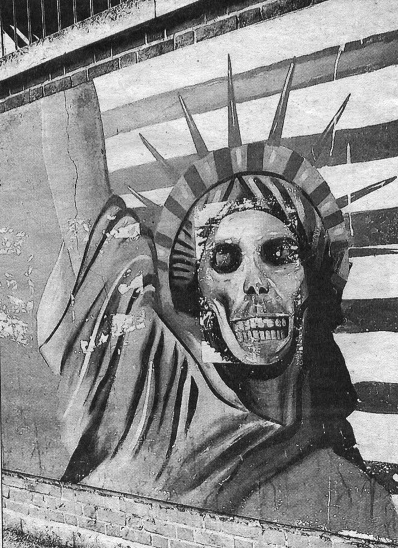 Bob Koehler is a Chicago-based Peace Journalist who has written an op-ed for Buzzflash at Truthout entitled: “When a Nation Has Lost Its Soul, Its Politics Become a Tacky TV Performance.” Koehler’s title is “Beached America.” I caught up with him by phone last Friday (2.26.16) and discussed his work and the notion that the country has lost its way spiritually, which should be pretty evident to any objective human anywhere.

So, with me here in Seattle and Bob in my hometown of Chicago, I set the cellphone to speaker and gave him a few questions for him to let it rip. 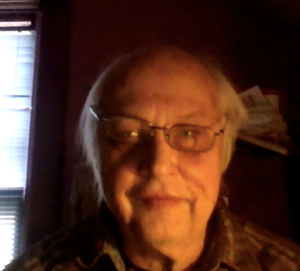 In the first segment I asked him about his own background and his spirituality and he mentioned he grew up Lutheran until age 16 when he read Thomas Paine’s Common Sense and believes in being open to the wisdom of any tradition, including atheism. Part 1 – 6:52

In the second segment he talked about what he meant by Beached America and discussed his notion of war as an “obsolete and utterly destructive concept.” He juxtaposed the spending on war with the Flint Water Crisis and also discussed how far right politics have come since the Eisenhower era. Part 2 – 6:33

In segment three he talked about (in his words) the inevitable collapse of the USAmerican empire and how waging war will be the last thing that is relinquished and how he remains hopeful for a good outcome. Part 3 – 5:26