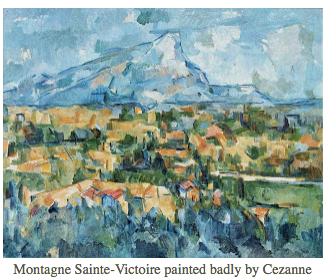 (Example of the shit this magazine passes off as “art.” But click the image if you still want to buy a copy. Ed)

PageBoy Magazine’s eighth issue is now out and available in stores and through our blog at https://pageboymagazine.blogspot.com.