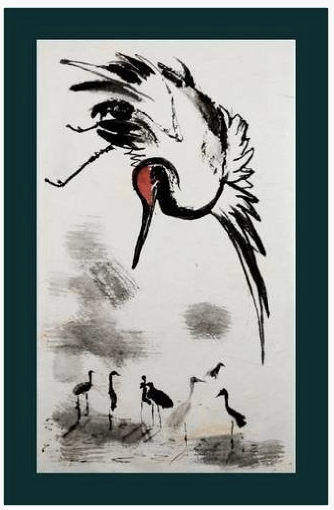 On May 11, 2016, your humble narrator caught up with Seattle poet, teacher and literary curator Judith Roche to discuss her new book All Fire All Water published by Black Heron Press. We sat at the kitchen table of her Leschi home and I read her bio and away we were.

Judith Roche is the author of four poetry collections, most recently, All Fire All Water, Black Heron Press, 2015. Her book Wisdom of the Body, was an American Book Award winner, and Judith has published widely in various journals and magazines, and has poems installed on several Seattle area public art projects.  As Literary Arts Director for One Reel she produced the Bumbershoot Bookfair and Literary Program for over twenty years. She was Distinguished Northwest Writer-in-Residence at Seattle University in 2007 and has also taught at the Richard Hugo House and Cornish College of the Arts. She has work published in Make It True: Poetry From Cascadia.

In Part Two the influence of Diane diPrima was discussed, whom she calls her mentor, and the ongoing dialog on “hidden religions”. Also discussed was “Fishtown” – the area near where she lived that included the cultural scene in and around the town of LaConner – a field trip organized by the North Cascades Institute, which was designed to look for the shacks that some people lived in as squatters (Fishtown), including the late poet Robert Sund. She read the poem Fishtown: Lower Skagit. Listen to Part 2 – 7:49.

In the third segment The Brightwater Water Treatment Plant project was discussed, how she got the gig to create poems for the plant and read Litany for Bright Water,  She also discussed the process of writing that poem and her process in general and read Blessings for the Biosolids. Listen to Segment Three – 8:21.

In Part Four, Judith responded to a question about her political poems, how she assigned herself the task of writing a poem a day after newspaper articles and read one such poem Detainees Scarred by Imprisonment  Years After Release. Listen to Part Four – 6:01.

The fifth segment covered a high school classmate of Judith’s, the son of (presumed) murdered union leader Jimmy Hoffa and included a poem on the subject and the revelation that Judith’s parents were union organizers. She read Hoffa, Listen to Part 5 – 5:49.

In Segment Six she discussed her process of utilizing dream material for her poems, saying that some of her most intense imagery comes from dreams. She said that dream material goes deeper than normal consciousness and that’s her aim and going there aids in the soul-making effort she believes poetry to be. She read the poem Husbands Dream and also Yellow Tulips. Listen to Segment Six – 7:38.

In the last segment Judith talked about the poetics of spirituality, saying poetry was her spiritual practice and cited Rilke, Lorca, Sherman Alexie, Gary Snyder, Blake, Rumi and other poets as poets she’s taught in her “Poetics of Spirituality” class. She read the poem Prayer Vigil. Listen to the final segment – 8:03.