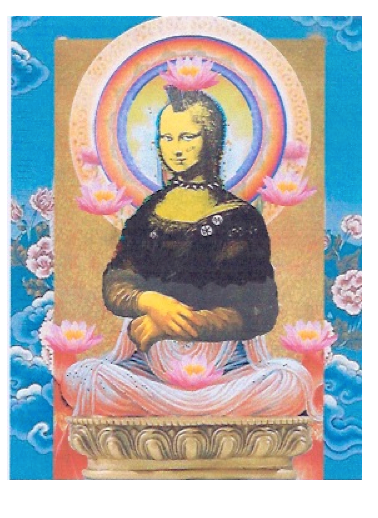 The call for the tenth year of the August Poetry Postcard Fest will be released on July 4, 2016, and tickets go on sale at that time. Like last year, as soon as 32 participating poets get signed up, the list will go to them and registration will begin for the next list.

I’ll email the list once a day tops, or less often if the next list is not yet sold out. The last list may have less than 32. All festival proceeds will go to the 4th Cascadia Poetry Festival in Seattle, November 3-6, 2016. (& it would make my heart sing to see many postcard poets read their cards in the Living Room during the festival.)

If you want to sign up more than once, as in the case of folks writing under a pseudonym, you’ll have to sign up (& pay) for as many times as you want. If someone drops out of a list of 32 after I’ve complied it, I’ll not send it again. I have my own poetry postcards to write and hope that people who sign up will back their commitment as best they can. Some people take until October to finish their cards and that’s the way it has to be for them, but at least they finish. And do realize there IS a poetry postcard anthology project getting going and more details about that will be coming soon.

And while we’re on the subject, here is the LAST CARD I sent in August 2015’s fest in which I took a page out of… no a CARD out of Judy Kleinberg’s, book: 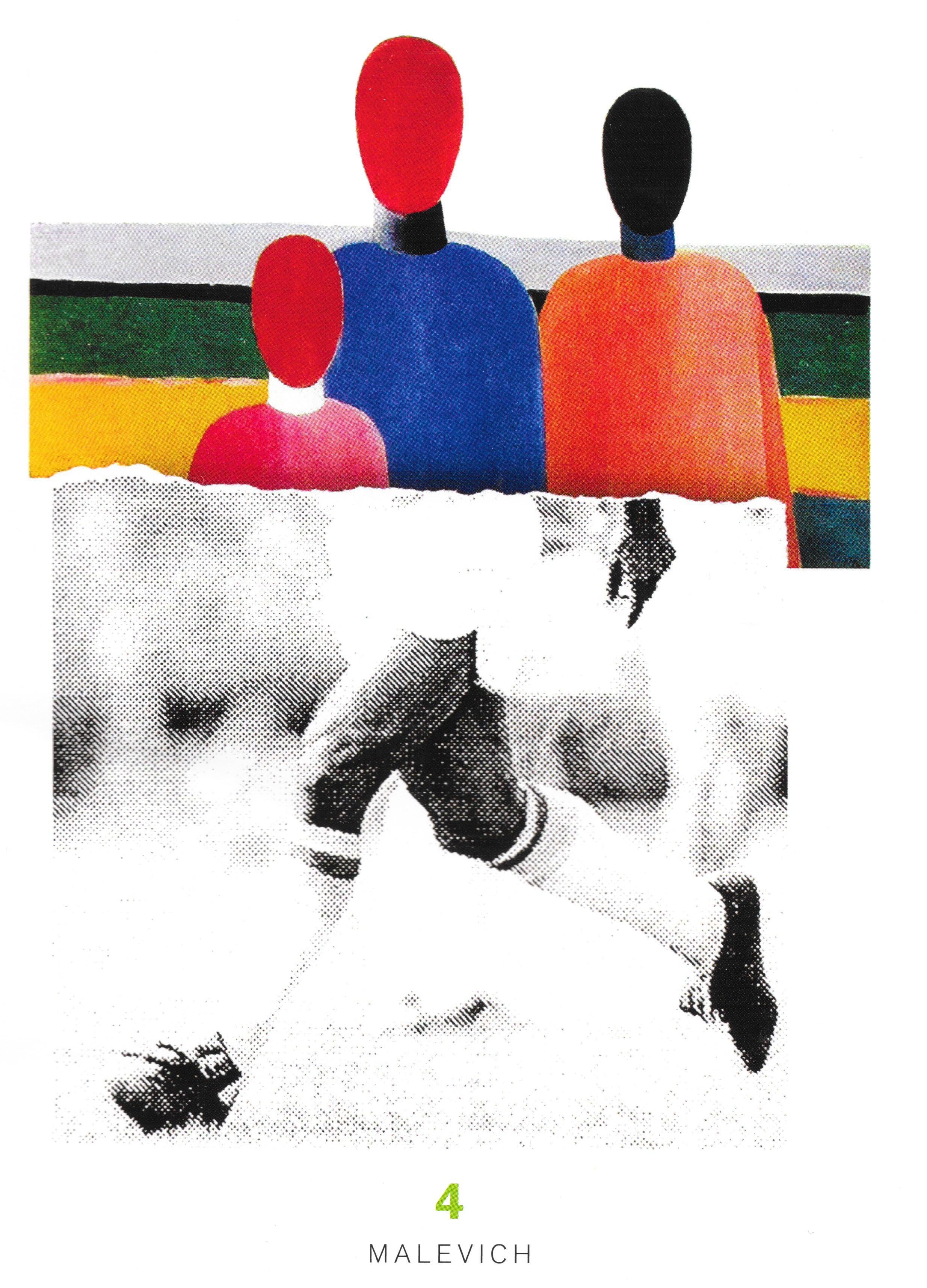 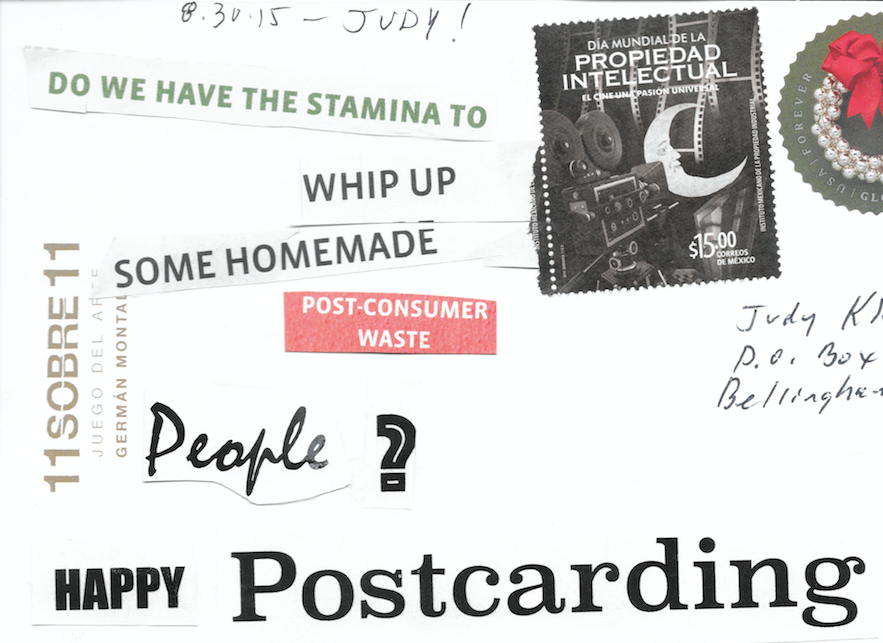