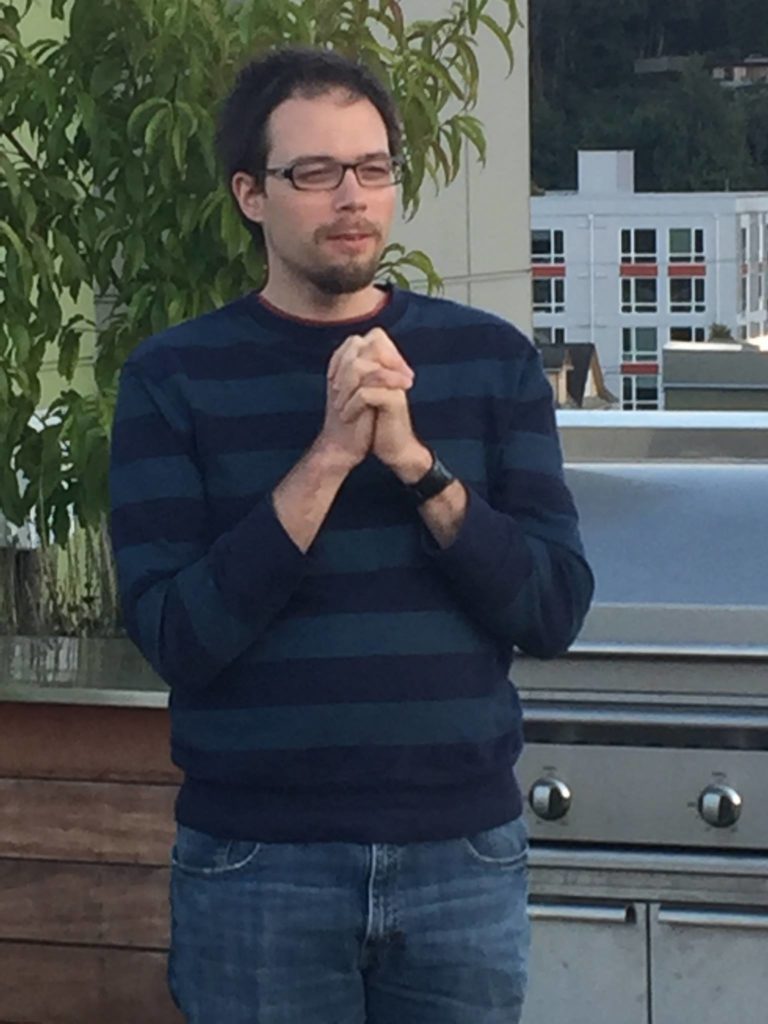 Greg Bem organized one of his very lively events this past Monday night, June 20, 2016, as an open reading and Summer Solstice celebration. That the occasion also featured a Full Moon, the Strawberry Moon, and the first full moon on the Summer Solstice since 1967. That season also happened to be the Summer of Love if you were in San Francisco or the Six Day War if you were in Israel/ Egypt/Golan Heights as one of our Solstice participants pointed out.

And while celebrating the longest day of the year seems especially apt in northern latitudes like Seattle where days are considerably longer this time of year (the Fremont Solstice Parade is a legendary celebration) there seem to be few other celebrations of this event, so kudos to Greg Bem who has also created at least one Winter Solstice poetry event in the past year. 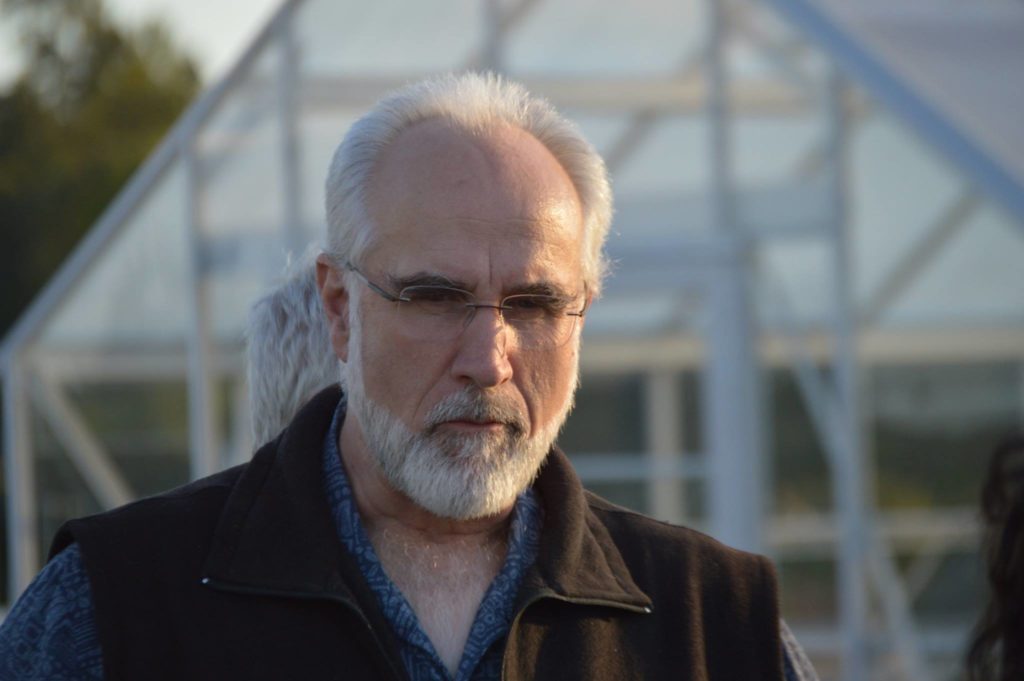 And Peter Munro invited the EasySpeak Seattle community to be part of the proceedings, a group which will be celebrating the end of the two+ year run of open mic nights at the Hummingbird Saloon on Monday, June 27 at 7:30. Starting in September the Wedgwood Ale House will host that regular 4th Monday event along with their regular second Monday open mic night. 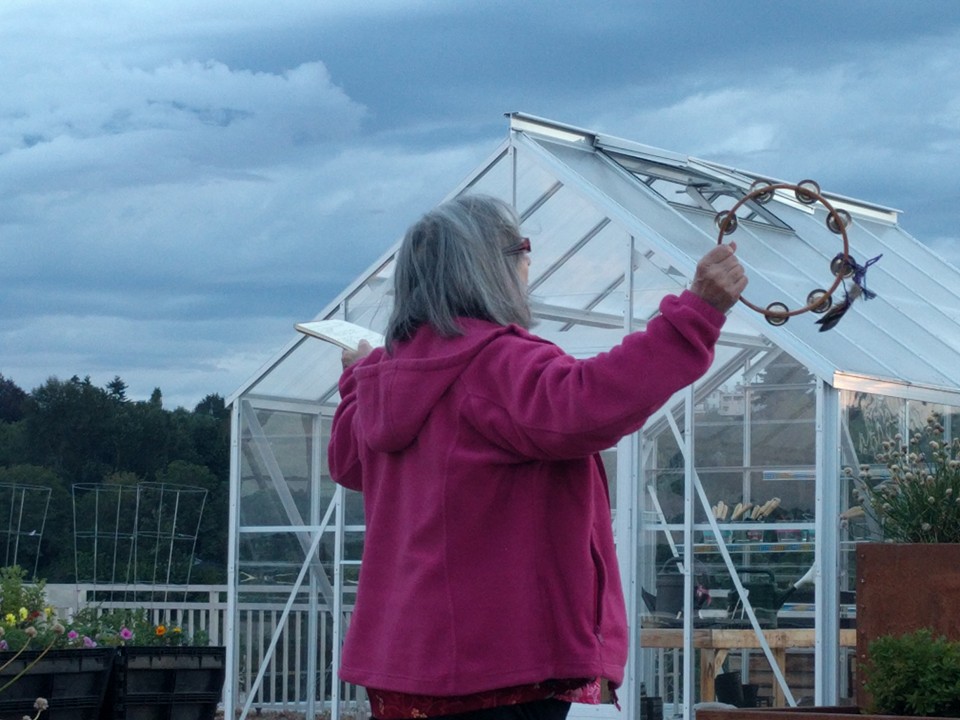 Almost all open mic readers read something pertinent to either the occasion, or the lack of dance savvy by Al Gore, and Carol Blackbird Edson did an invocation to end the proceedings, which seemed like a perfect conclusion. I created a Summer/Solstice playlist on Spotify. You can follow me there to see what we were tuned into before and after the reading. I am grateful that some of my Angeline neighbors attended and I got to know them a little better.

I began to write a poem for the occasion Monday night, but the experience itself was necessary for the poem to complete itself Tuesday morning and I hope to read it at the last Hummingbird session Monday night. The evening ended with a viewing of a rare Seattle thunderstorm, which capped the night in a memorable manner. I’ll post some photos below and give you an early heads-up that Thursday, September 22, 2016, at 7pm, we’ll celebrate the equinox that will have happened that morning and also the 55th solar return of a guy who likes these rooftop poetry affairs. No gifts necessary. Roasting poems welcome, as is saké, FYI. Photos below by Greg Bem, Peter Munro and that 54.7 year old who has posted below some photographs of the sky from the Angeline taken in the last week. 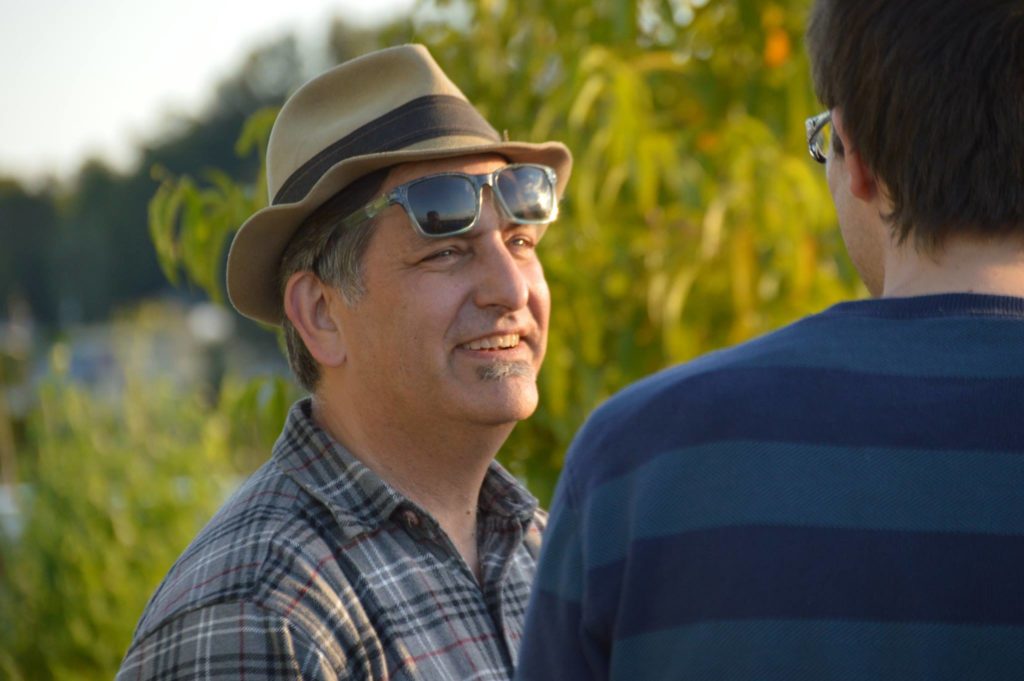 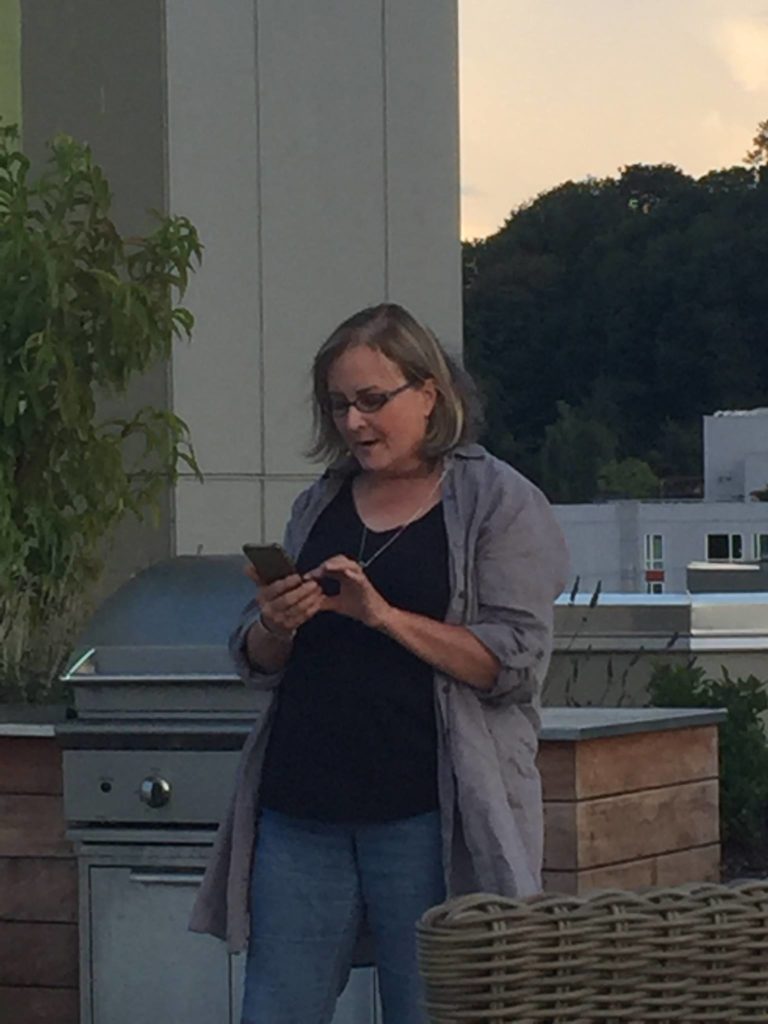 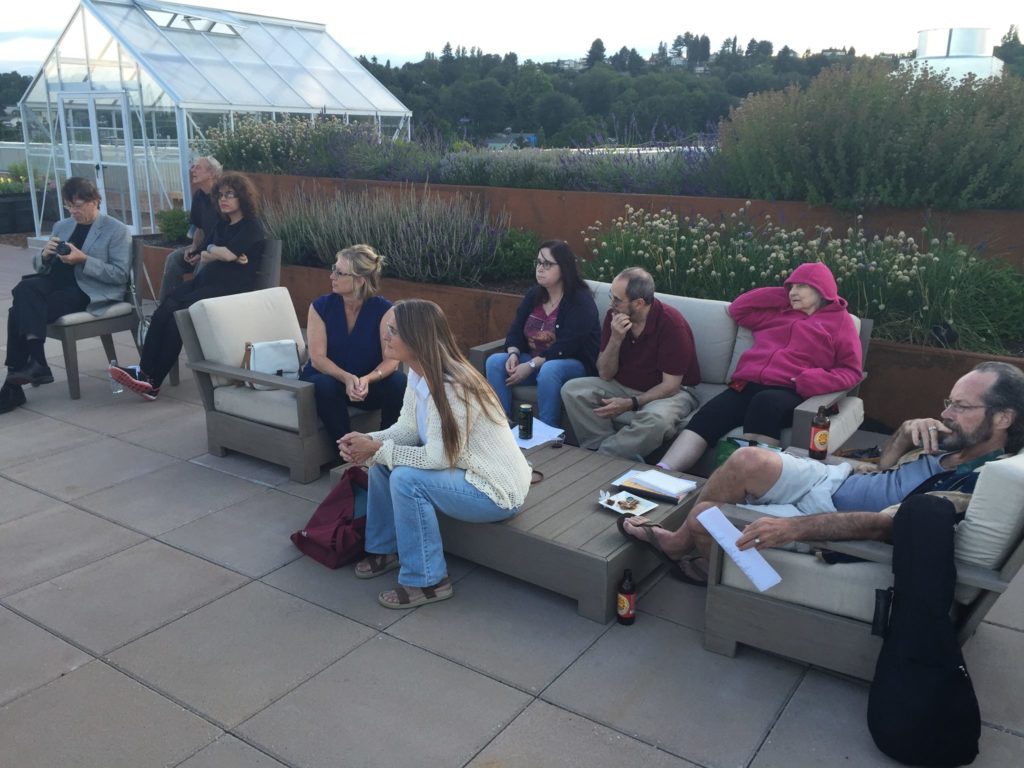 Some of the gathered 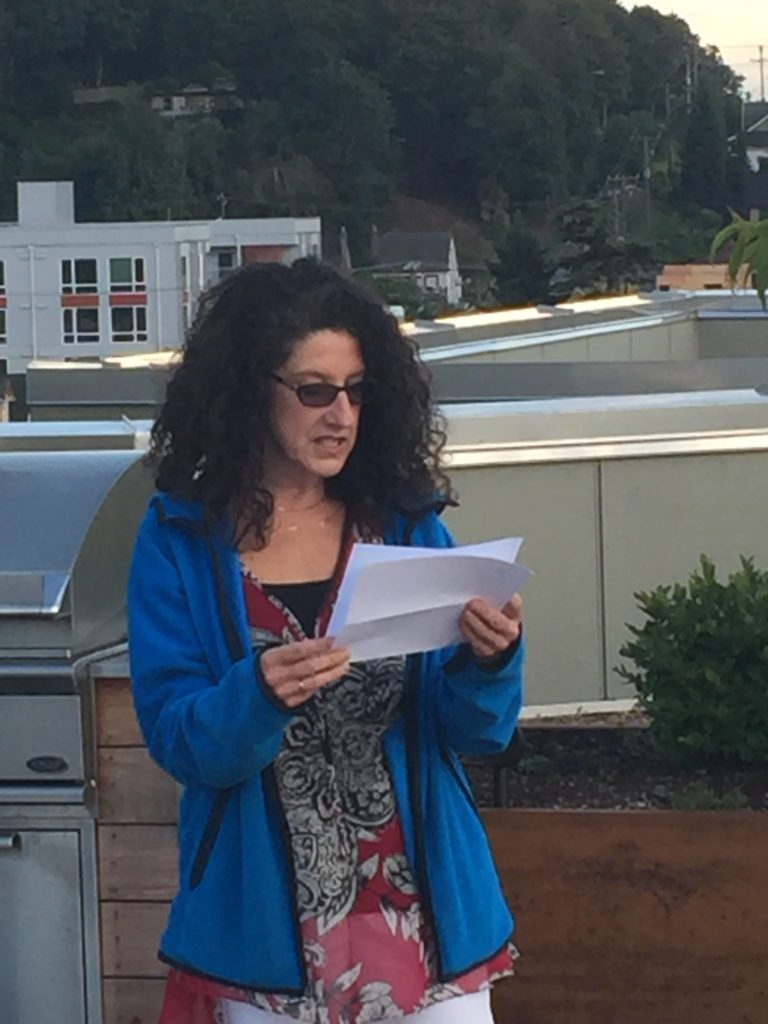 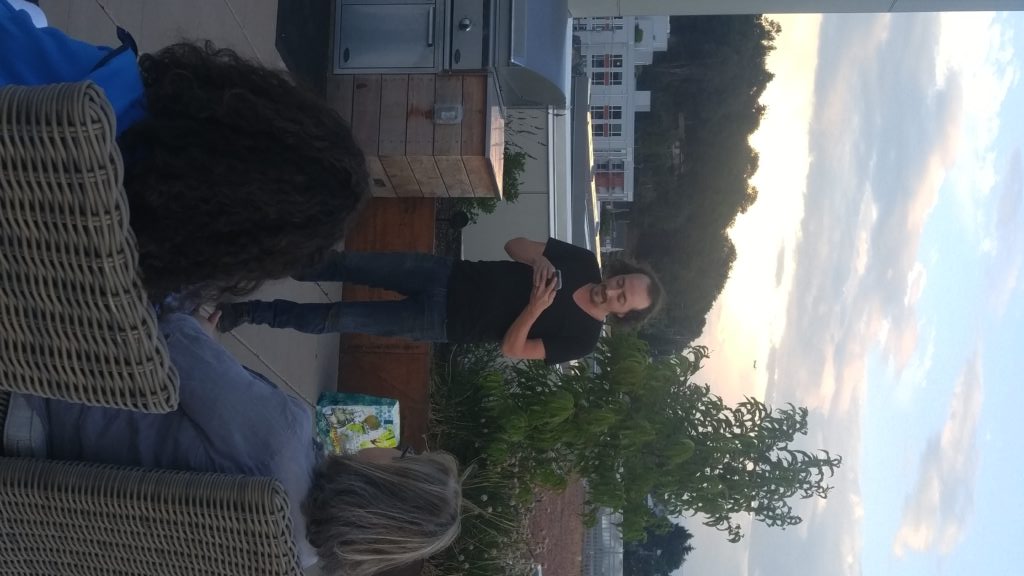 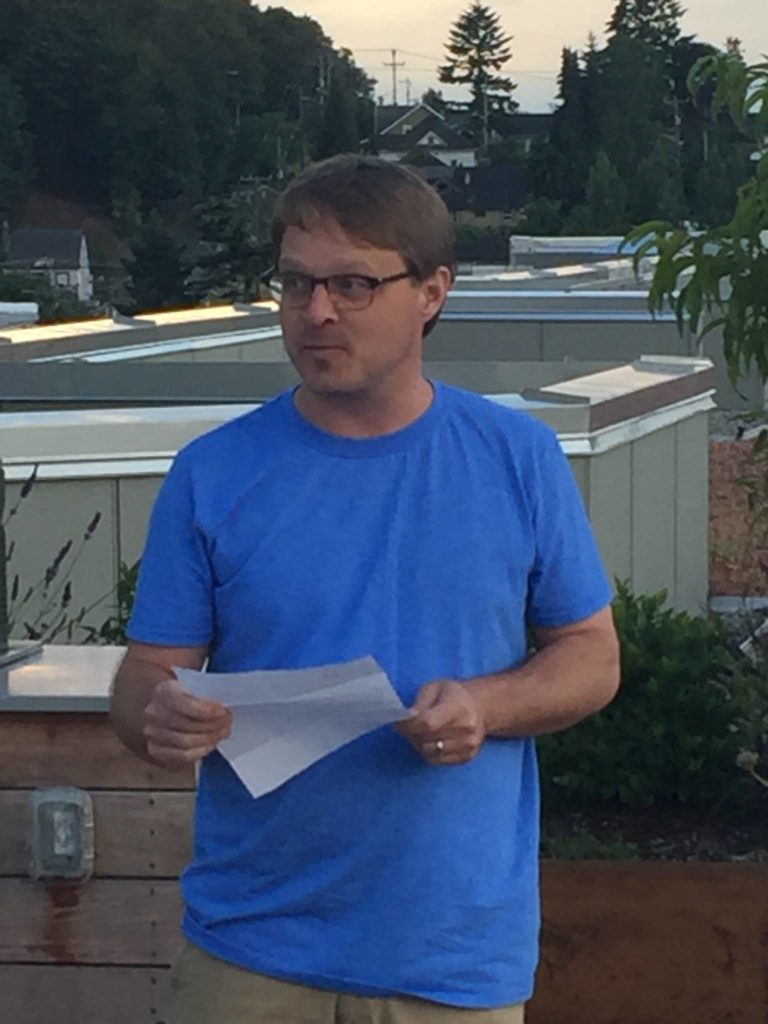 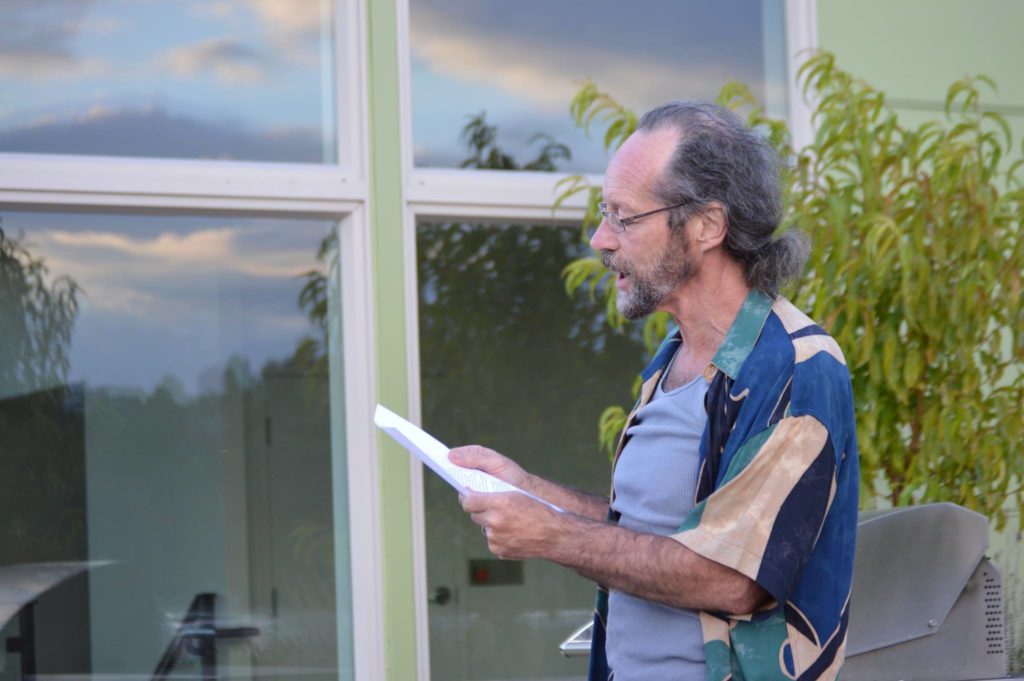 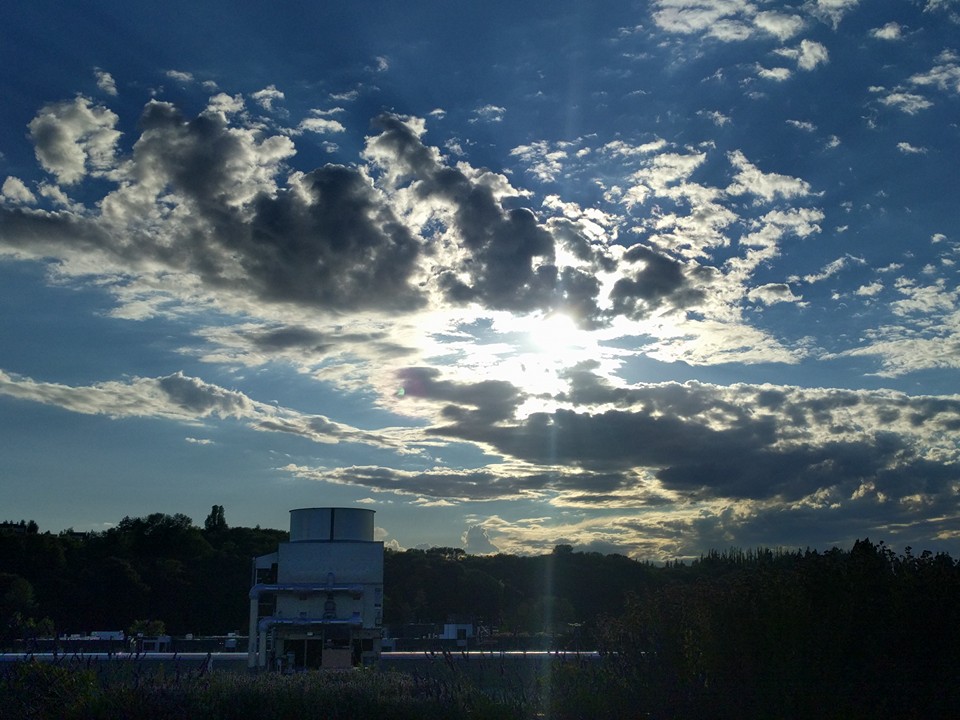 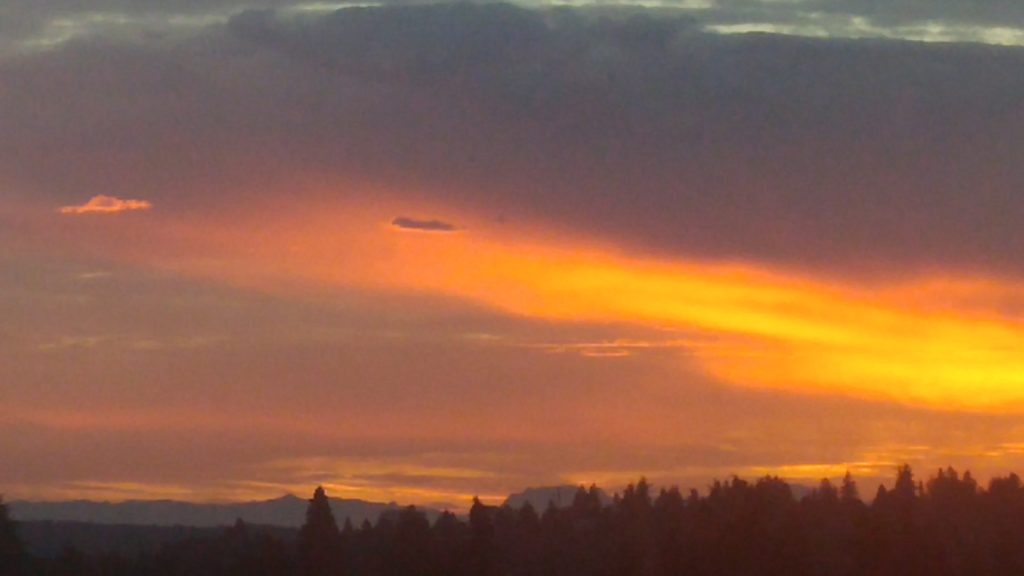 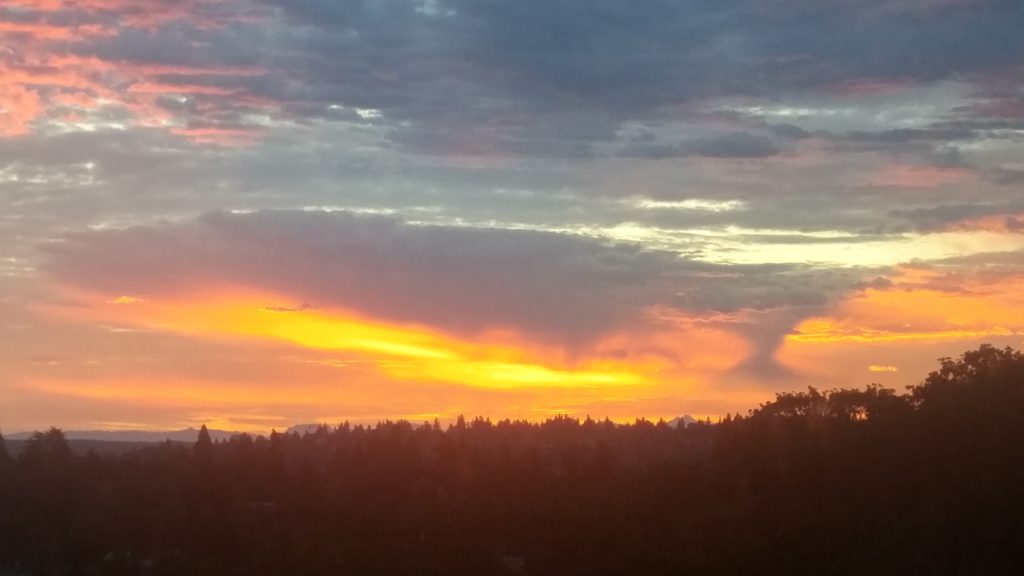 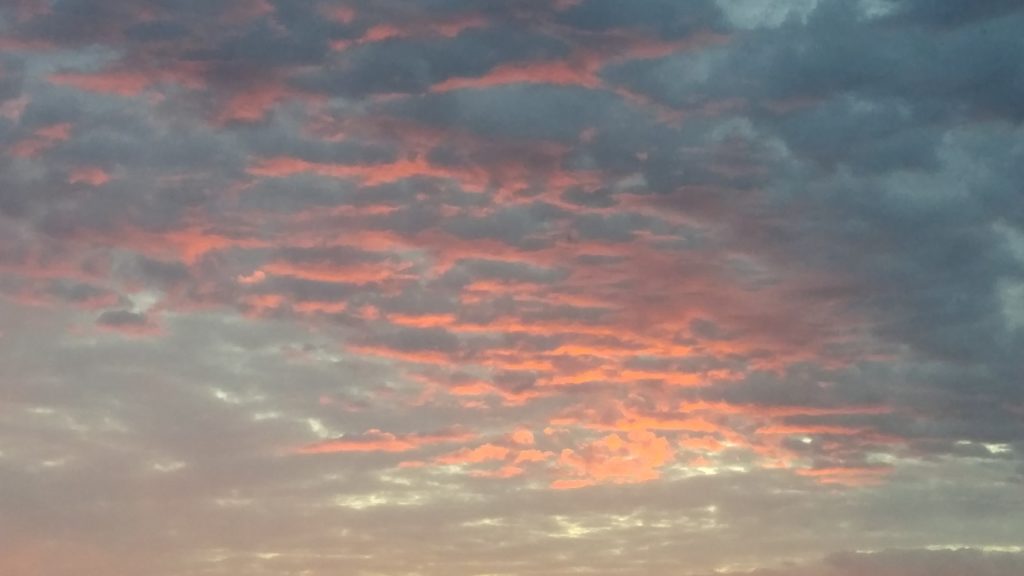 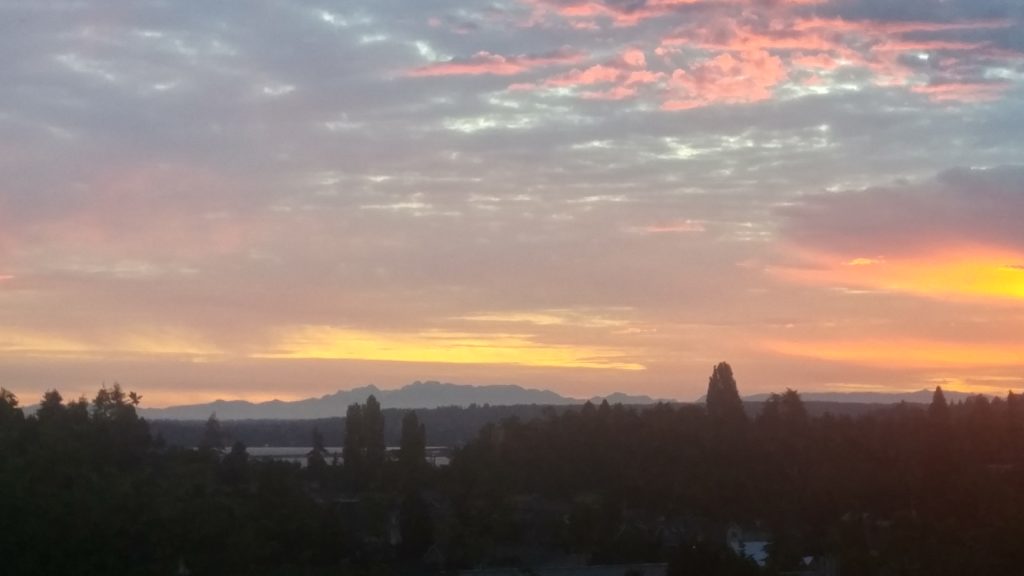 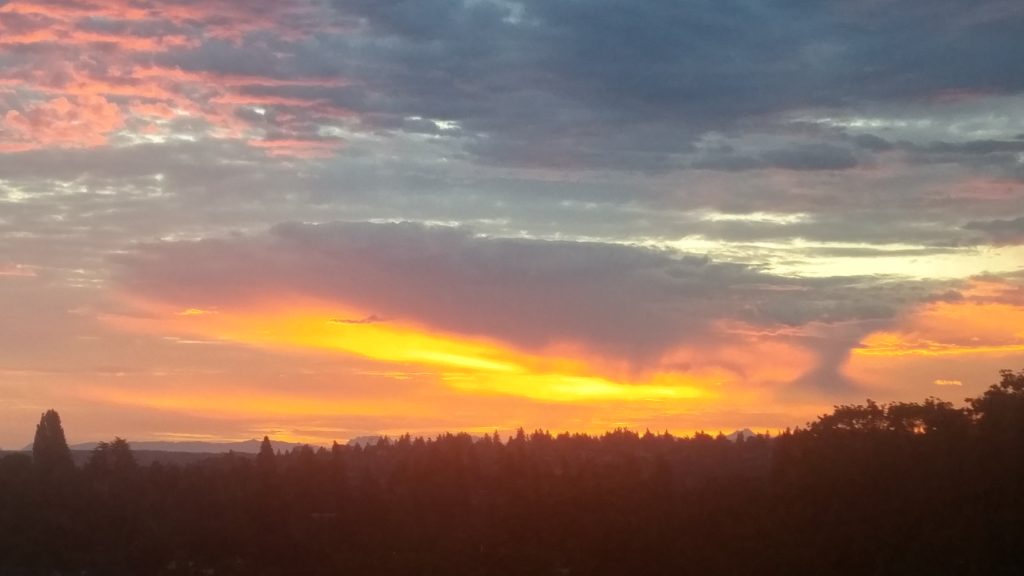