So much to share with the preparations for the 4th Cascadia Poetry Festival Nov 3-6, with the last day of our fundraising campaign to install a modest plaque to honor the memory of Denise Levertov and an incredible experience as part of the 6th Blue River Writers Gathering, September 30-to-October 2, 2016. 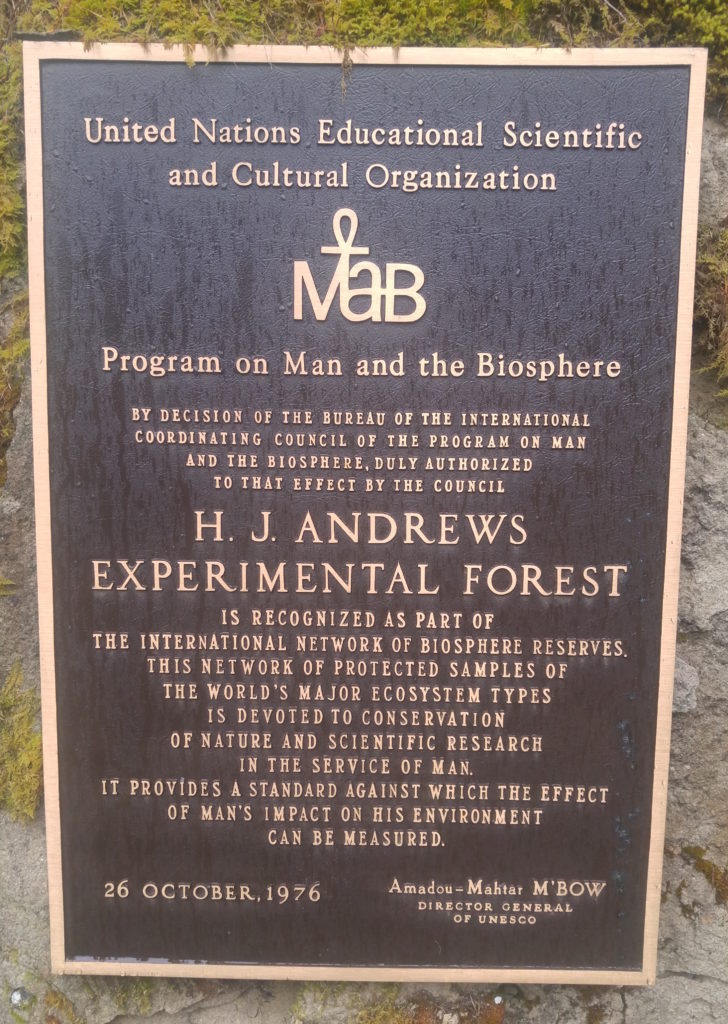 The Lookout Creek watershed is the setting for the gathering and is quintessentially Cascadian. In the Andrews Experimental Forest, honored 40 years ago by the U.N. as part of the International Network of Biosphere Reserves, it was a great way to end the month of September.

Andrews Experimental Forest (AEF) was originally designed to help foresting efforts, (ie: maximize board-feet) and parts of it were clearcut in the mid-60s. In fact, when asked about the wisdom of studying old growth forests in the early days of the AEF, the best science of the day was of the opinion that it was a waste of time. Now, of course, we know that the first six months of 2016 were the warmest half-year in recorded history. And we were told that the forest is still recovering from clearcuts over 50 years ago. Long Live Old Growth! HA! 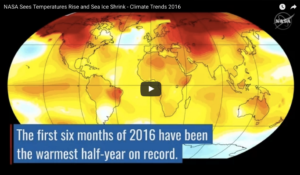 Oddly enough, the temperatures in the AEF are NOT rising considerably, so there is speculation that its location, in the South Central Oregon Cascade foothills, may be an area that acts as a fulcrum of sorts. This is yet to be proven or fully understood.

And the man providing the best scientific information of this gathering led walks daily at the Blue River Writers event was  Fred Swanson. Fred is a retired Research Geologist with the Pacific Northwest Research Station of the US Forest Service, a Senior Fellow with the Spring Creek Project, and lead of the science side of the 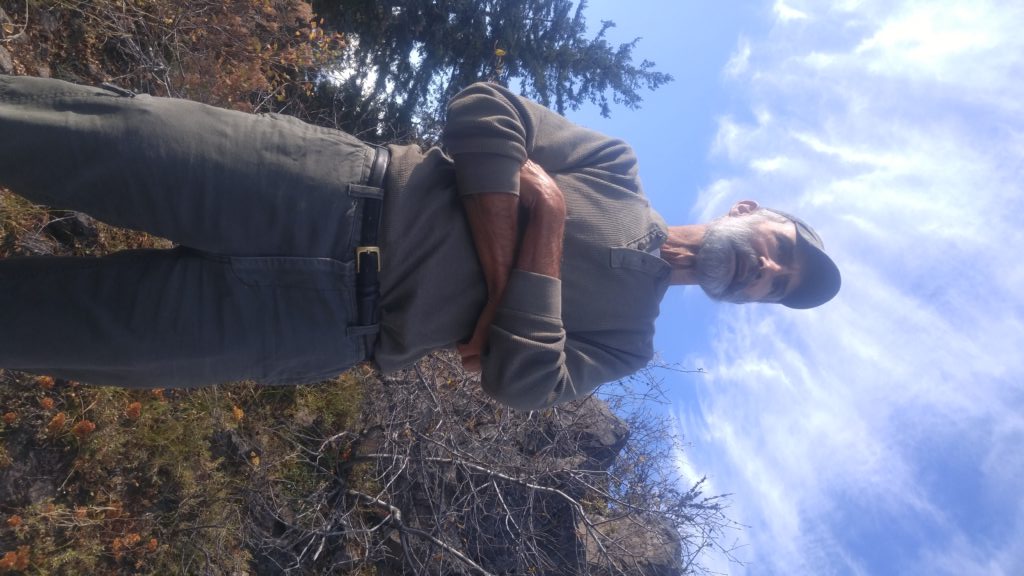 Some of the things we saw:

and I did not see an art installation that is a decaying stump and will take 200 years to complete. That is the amount of time it takes such a log and I think it was toured during one of the morning walks, which I passed on because I journal every morning.  The 200 year time frame is what the forest experiment operates under, suggesting that it is a long term project to better understand how forests work and what their true value is as life-sustaining part of our world. That the Humanities serve as part of the record, side-by-side with temperatures records and precipitation measurements is a model for other scientific projects. 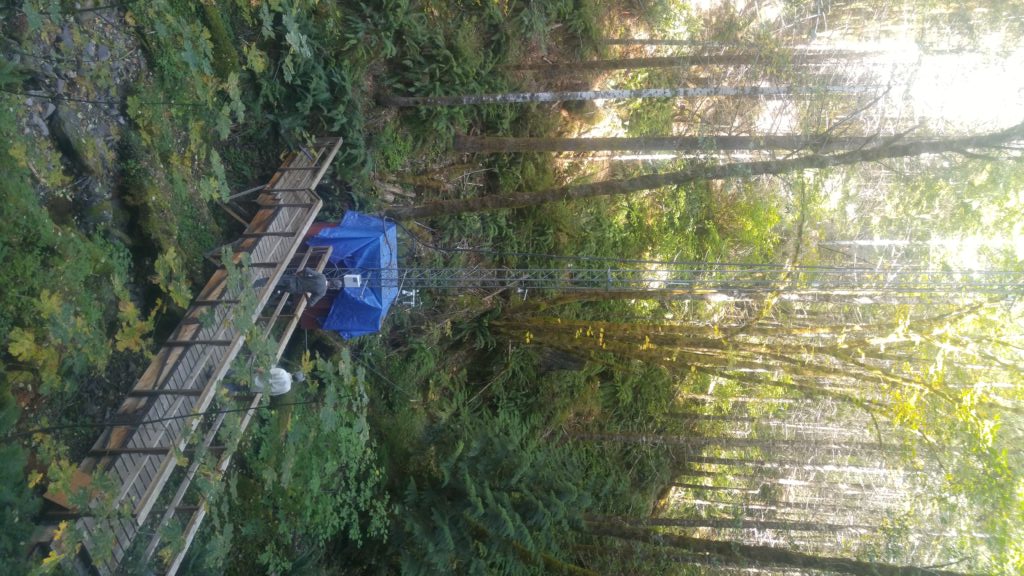 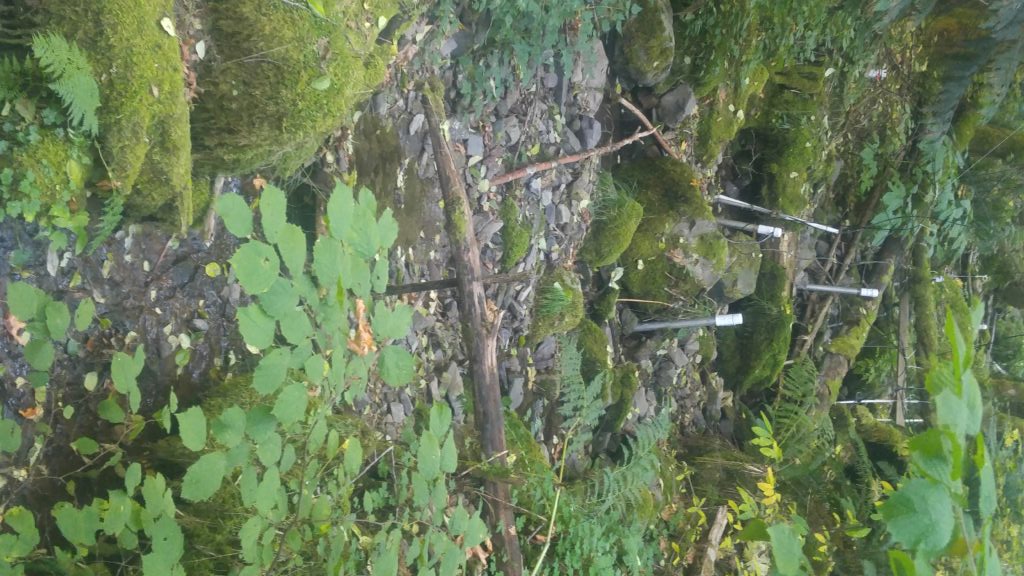 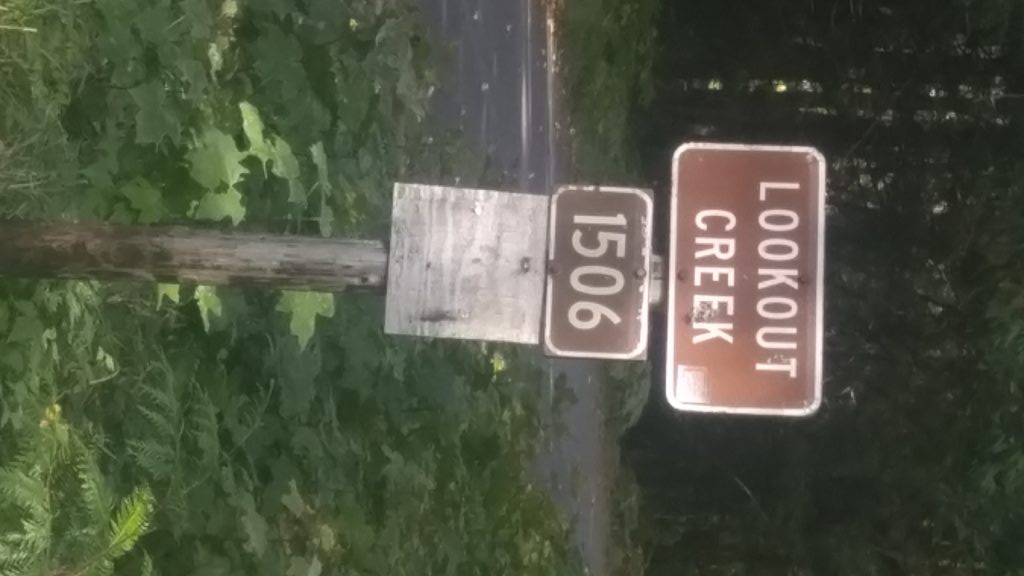 These pictures are from the first afternoon I was at the Gathering. 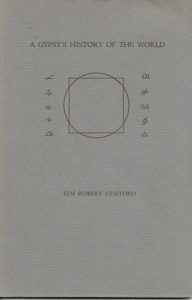 Just before dinner time I was making a bee-line to Jerry Martien, the great Southern Cascadia poet and a man welcomed me before I could get to Jerry, and introduced himself as Kim Stafford. I told him I had something to show him and whipped out a copy of his first book, a Gypsy’s History of the World, from 1976, done in residence at Fort Worden, published by Copper Canyon Press in the early days. It was a gift to me from Sam Hamill and Kim started to critique the spacing of the letters on the cover! A book with some really wonderful poems in it and lines like:

No things meet without music

Kim would sign the book for me, but add an author’s note on a card later in the weekend saying:

For Paul whose cedar hat protects a mind on fire 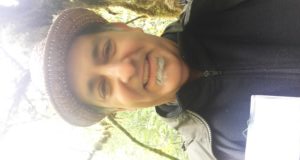 Your Humble Narrator with a cedar hat made by Paul LaPier

(My Paul LaPier hat was a big hit.) His workshop was chock full of good prompts and I’ve yet to harvest my work form it, but look forward to doing so. Holly Hughes was another participant, and workshop facilitator, and word from her workshop participants was that it was well-designed to use the transformative power of the forest to lead poets to deeper awarenesses.

The Saturday evening reading had many highlights: Jerry Martien’s  Eureka Auto Demolition extravaganza, a sign of dying empire and Charles Goodrich envisioning the über-rich like the Koch Brothers lowering the temperature in their mansions two degrees to do their part for Climate Change.

And the discussions, formal and in-, all weekend long were invigorating, warm and memorable. Both Cynthia and Mitchell Thomashow are brilliant and I found an affinity with each of them right away. Cynthia was laughing at my jokes and American Sentences very easily and Mitchell, who is a Weather Report fan and a baseball nut (like me) still plays hoops in his mid-60s! He gave me one of the highest compliments when he said to be able to convey wisdom through humor in such short poems (American Sentences) is a rare gift. It is really important to hear someone whose intellect and consciousness you respect say something like that.

Gary Snyder said that it will take us a thousand years to become natives of this continent and it events like these shave decades off the task. Such an amazing gathering, at which I felt welcome and respected from the very first moment I was there. Thank you Blue Rivers and all the people who created such a remarkable experience for writers.

I’ll leave with two poems written the morning of Day 2, after my tour with Fred Swanson. 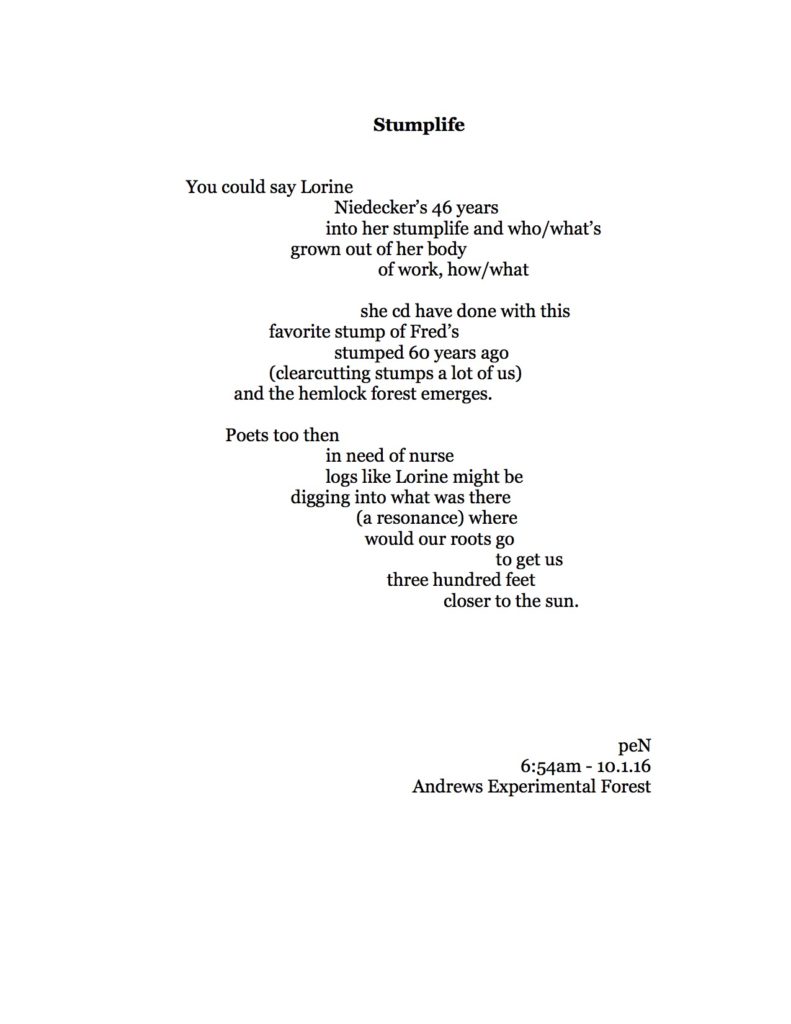