Attending the Taos Poetry Circus in Taos, New Mexico, will always be for me like Miles Davis hearing Dizzy Gillespie and Charlie Parker for the first time in 1944. It is a feeling I’ll forever be trying to replicate. In the case of Miles, it is summed up in the book “Miles: The Autobiography” by Quincy Troupe:

LISTEN, The greatest feeling I’ve ever had in my life – with my clothes on – was when I first heard Diz and Bird back in 1944. I’ve come close to matching the feeling of that night, but I’ve never quite got there. I’m always looking for it, trying to always feel it in and through the music I play… 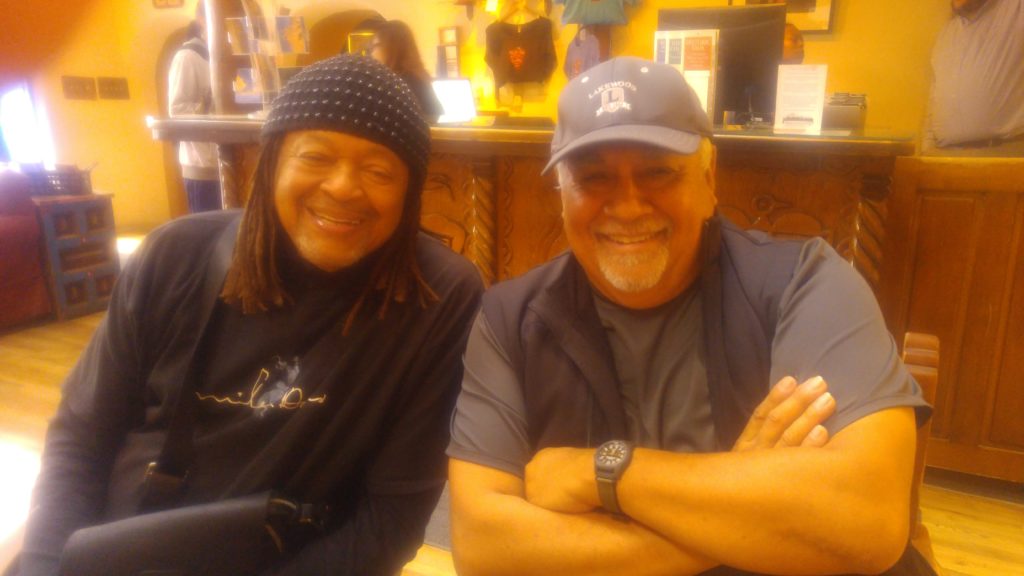 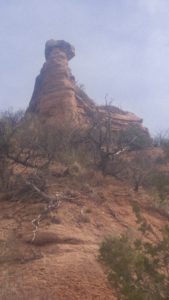 Near Dixon, NM, south of Taos

For me it is trying to recreate the Taos Poetry Circus through any of the SPLAB events, specifically the Cascadia Poetry Festival. So, participating in a poetry event in Taos for me is touched with the essence of some of the greatest experiences of poetry community I’ve ever experienced. I got a chance recently to go to Taos, perform some of my own Jazz Poetry at the Taos Mesa Brewing Company, “The Mothership”, emcee an evening of Jazz and Poetry with a killer quintet and several fine poets including Quincy Troupe.

The first occasion to reconnect with Quincy, who I’d met in Taos at the Circus, was early Friday morning, April 7, 2017, when he was waiting for my arrival to escort him to a local radio station for an interview. I was told I would conduct the interview, but it did not turn out that way, so I had a chance to be interviewed WITH Quincy and, being familiar with the material at hand, helped guide the process to something resembling what I might have done had the original plan been honored. I did have the sense to bring my handy Sony IC Recorder and captured the bulk of what went down. 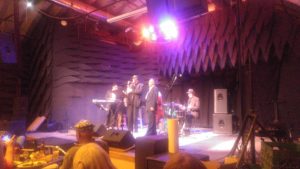 As Star People is playing in the background (one of five Miles cds I dragged on two planes to Taos) Quincy tells of how he garnered almost immediate respect from Miles the time Quincy came to interview Miles for Spin Magazine. Listen to Part 1 – 2:39.

In the second segment Quincy talks about Miles visiting his good friend Sammy Davis Jr. near the end of that legendary entertainer’s life, displaying Miles sense of humor and humanity at the same time. Quincy also discussed how he decided to NOT see Miles after the stroke that helped end his life. Listen to Part 2 – 3:54.

In segment three Quincy talked about the first time he heard the music of Miles Davis and put nickels in the St. Louis fish-joint jukebox to hear Donna Lee. Listen to Part 3 – 2:29.

In the fourth segment Quincy relates how he was playing basketball in France, hurt his knee and was encouraged to write poetry by Jean Paul Sartre. Listen to Part 4 – 1:49.

In segment five Quincy reads from his poem Four and More for Miles Davis. Listen to Part 5 – 2:44.

In part six your humble narrator talks about reading Quincy’s jazz poems on the air at KPLU and how the Taos Poetry Circus was the gold standard of poetry events in the U.S. Listen to Part 6 – 2:23.

In part seven Quincy talks about his notion of Miles Davis being “an unreconstructed Black man. Listen to Part 7 – 3:55.

In segment eight Quincy relates the popularity of the music of Miles Davis, by talking about how a man deep in the bush in the Congo was playing Miles in his hut. Listen to Part 8 – 2:51.

To be in Taos again, was an honor. To perform with the Doug Lawrence Quintet, a band that knows how to accompany poets, was a treat and an honor and of course, sharing a stage with fine poets Anne MacNaughton, Amalio Madueño and the legendary Quincy Troupe is something I will savor for a long time.

There is more to tell about my visit to New Mexico, including our day in Santa Fe, visiting the Georgia O’Keeffe Museum and walking down Canyon Road, seeing some remarkable sculptures in front of many of the galleries on that street and also being able to practice Latihan in Santa Fe. Taos and Northern New Mexico is one of the most remarkable and unique places in the world. Thank you Taos Bebop Jazz Society for inviting me to be a part of your incredible work. 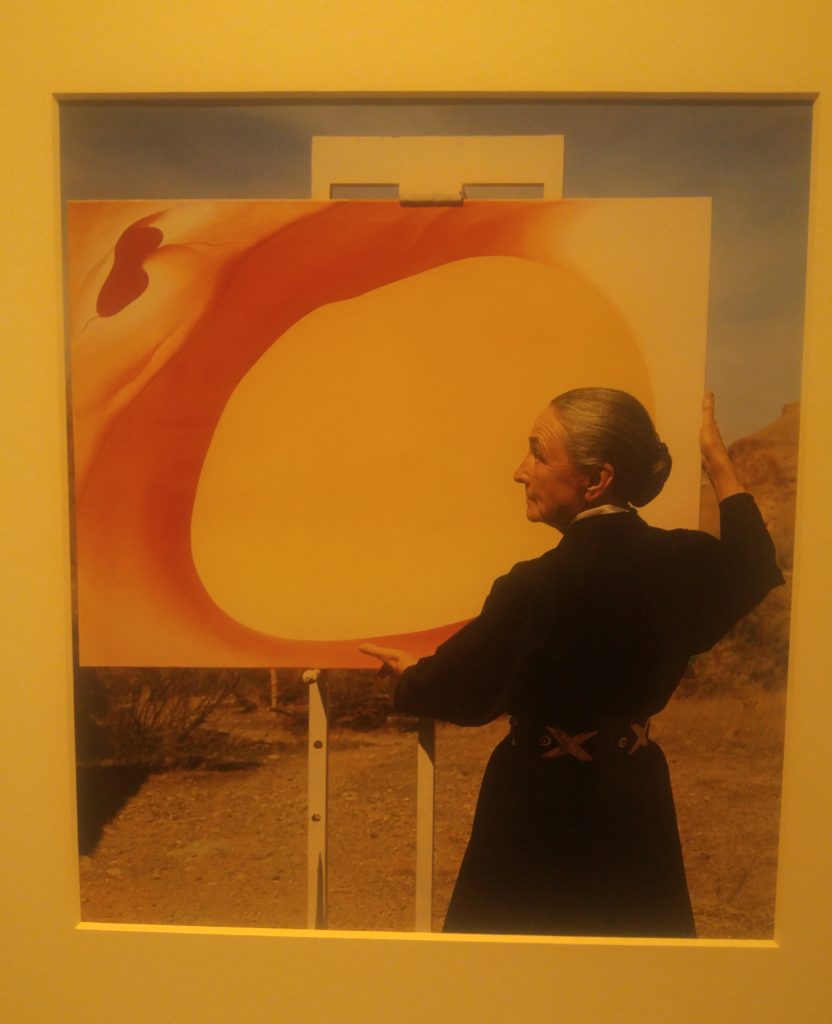 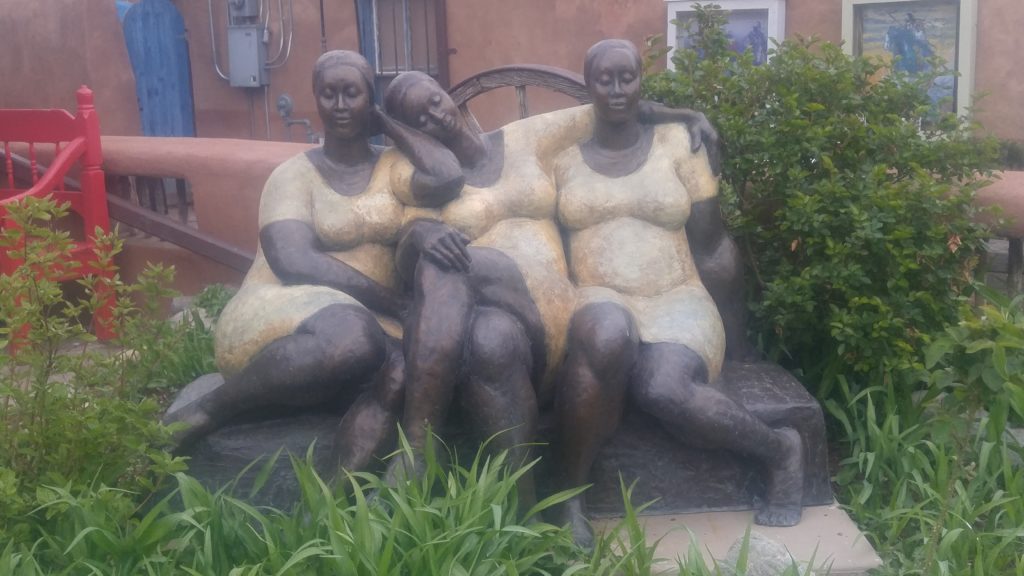 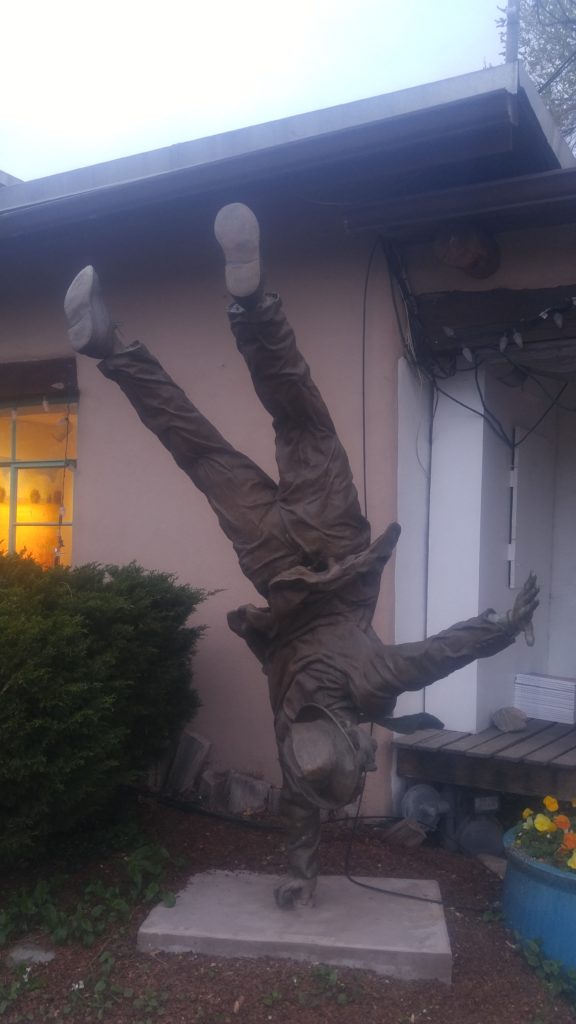 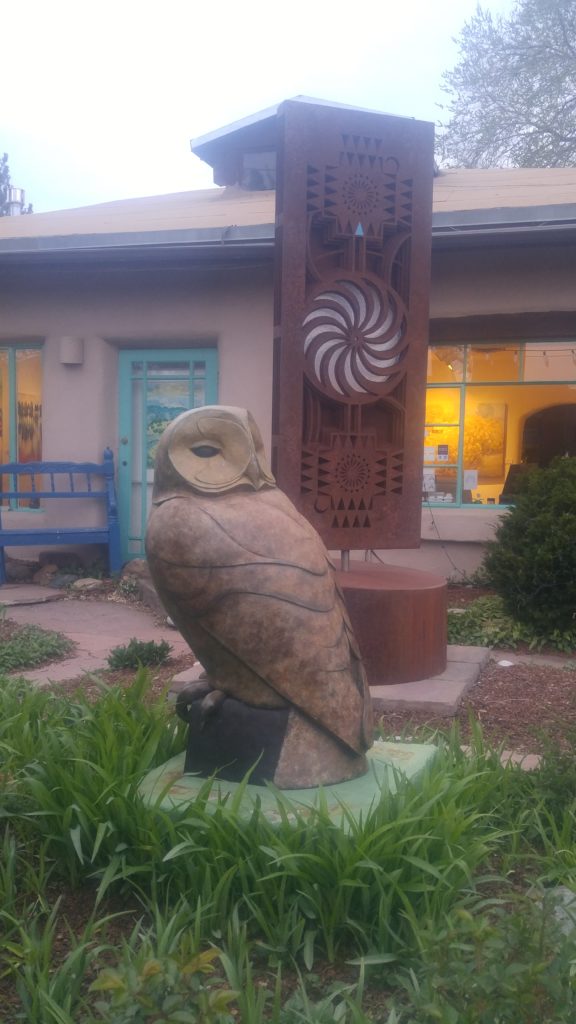 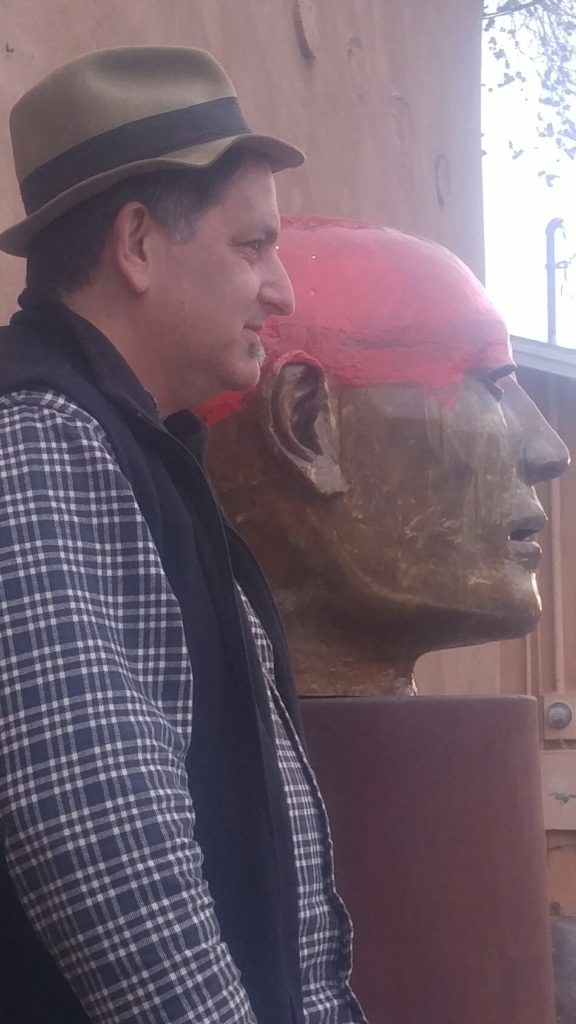