Notes on the Poetics of Resistance

Resistance is in the air thanks to the election of SCROTUS, the So Called Ruler of the United States. I’ve written about Resist Much, Obey Little: Inaugural Poems to the Resistance and have read my contribution to that effort at several poetry readings. That Trump is President and not Hillary Clinton prepares the ground for a course correction that has been needed since the U.S. veered towards neoliberalism in 1976 with the election of Jimmy Carter. Will the U.S. Empire collapse before capitalism and the biosphere is the question of our time and resistance is not futile. Resistance is necessary. How does that manifest?

In working with a group producing a version of the Cascadia Poetry Festival in Cumberland, BC, in September, 2017, I suggested the Poetics of Resistance as a panel featuring Stephen Collis, whose own resistance to fossil fuel giant Kinder Morgan resulted in a multi-million dollar lawsuit against him which used his own writing against him in a court of law and which was, thankfully, dismissed. Then he published part of the court record in his last book as a very artful/fuck you/act of resistance.

Jared Leising thought that panel was a good idea and beat Cumberland to the punch last week at Cascadia College. I had the good fortune to be invited on that panel and I am pasting in my notes below.

Thanks to Jared Leising and Cascadia College for inviting me and for staging an event like this.
What an amazing panel this is. I am honored to be a part of it.

Read After In Chains

Resistance comes in many forms. Some acts are obvious, such as Stephen’s opposition of the Kinder Morgan pipeline construction. Just being a poet is an act of opposition to what has been called the Industry Generated Culture, or a corporate-driven anti-culture, which manifests in events like a former reality show host being elected President. SCROTUS and El Caudillo Analfabetico are more accurate descriptions. 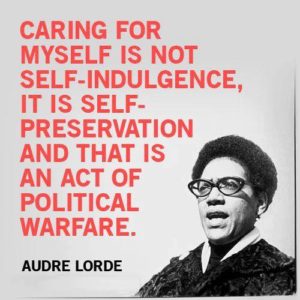 Discuss the notion of bioregionalism, Cascadia and a 20 year bioregional cultural investigation. (Map.)

I think what this poem alludes to is a resistance so thorough, it begins to look more like allegiance to a way of being that transcends the status quo. A poetics can (& should) reflect this. A poetics can be synonymous with a cosmology.

Sam Rayburn quote: “It takes a carpenter to build a barn but any jackass can knock it down.”

What are we building?

How does that reflect our poetics, our cosmology?

What are we knocking down?

I like the efforts to “Trump-proof” Seattle that the Transit Riders Union is working on. Even mainstream journalists are suggesting cities ought to do things without involvement of the federal government. This is now mainstream thinking, which is encouraging. (It is a step toward making the federal government irrelevant, of which I think Bucky Fuller would approve.)

I believe when you look at things bioregionally, the federal things get less important. I would be FOR the breakup of the United States into 9 or so smaller countries, none of which get nuclear weapons. In the meantime, to paraphrase Allen Ginsberg I’m putting my straight shoulder to the queer wheel. 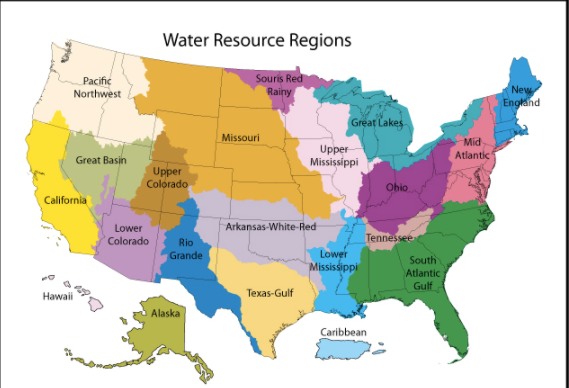