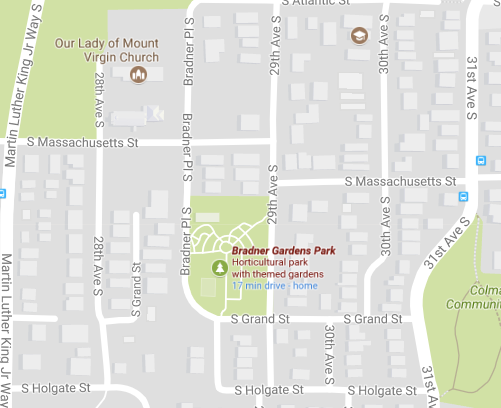 I think it might be seven times now that I have been invited to read poems by Jim O’Halloran at his annual concert at Bradner Gardens. One of the jewels of Seattle’s P-Patch system of community gardens, Jim is a brilliant flute-playing/band-leading/ composer and arranger. The bands he assembles play a sort of fusion-influenced, post-bebop repertoire that includes Weather Report, later Miles Davis, Kenny Garrett and world music influences.

This year I am going to do something more ambitious with the band. Jim has agreed to create an accompaniment for a long piece I wrote in the spring of this year about the nurse log in Seattle’s Olympic Sculpture Park that sits, decaying, in a “greenhouse” called the Neukom Vivarium. More info on my poem and the permanent installation here.

The setting for this annual concert is magnificent and you are invited to bring a blanket, chairs, food, libations and anything that would enhance your appreciation of the music and poetry. My friend Carletta Carrington Wilson is one other poet featured and this promises to be a magical night. I hope to see you. 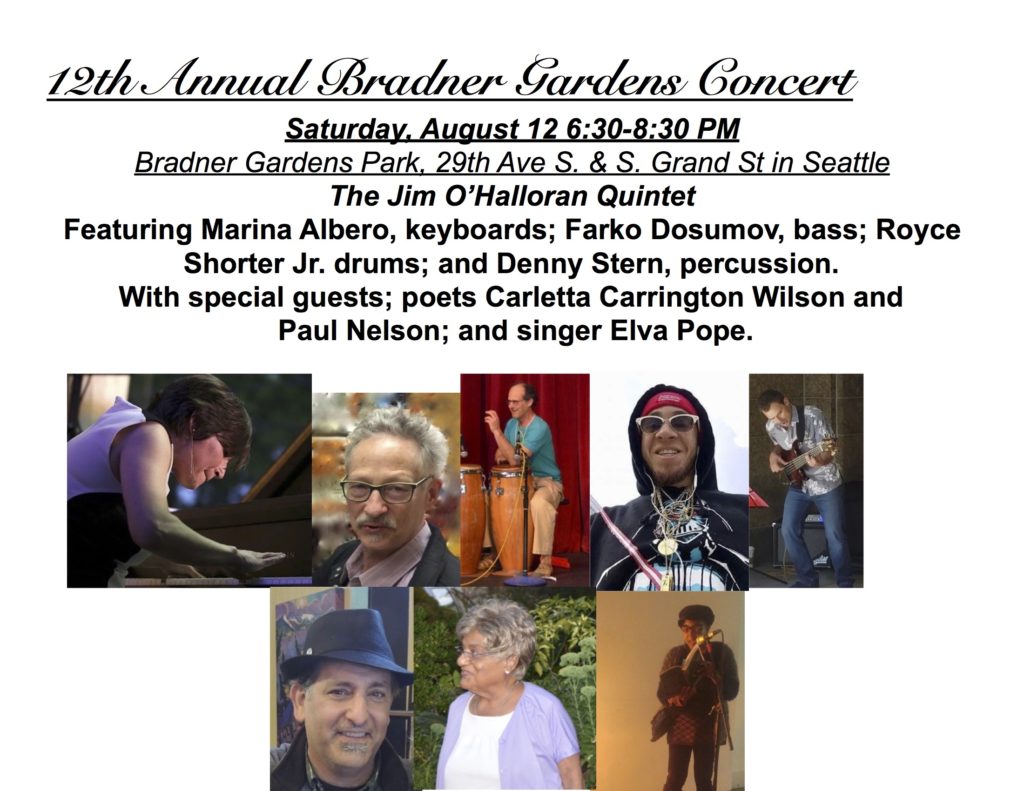