A comprehensive review of what I experienced in Cumberland, BC, at the first Cascadia Poetry Festival requires more bandwidth than I have right now, but a few thoughts. I as delighted to have Jared Leising, Matt Trease and Bhakti Watts join me. These are three key SPLAB volunteers, as Jared runs the MOOC on Innovative Cascadia Poetry, Matt has been coordinating the late night festival activities last year and this and Bhakti is an all-around advisor, numbers person and volunteer willing to do just about any job.

After checking into the Riding Fool Hostel, which the organizers had rented for the whole weekend, I made sure that we got to see the sculpture garden of George Sawchuk in Fanny Bay, BC. 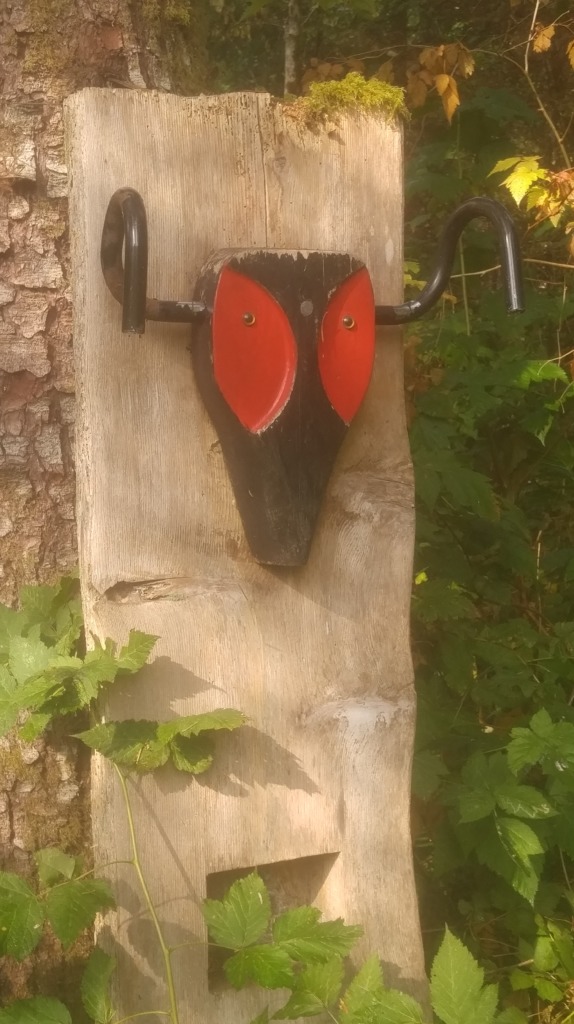 I wrote a tribute poem to George and these woods earlier in the year after my first visit and debuted the poem at the festival to a warm reception. An excerpt: 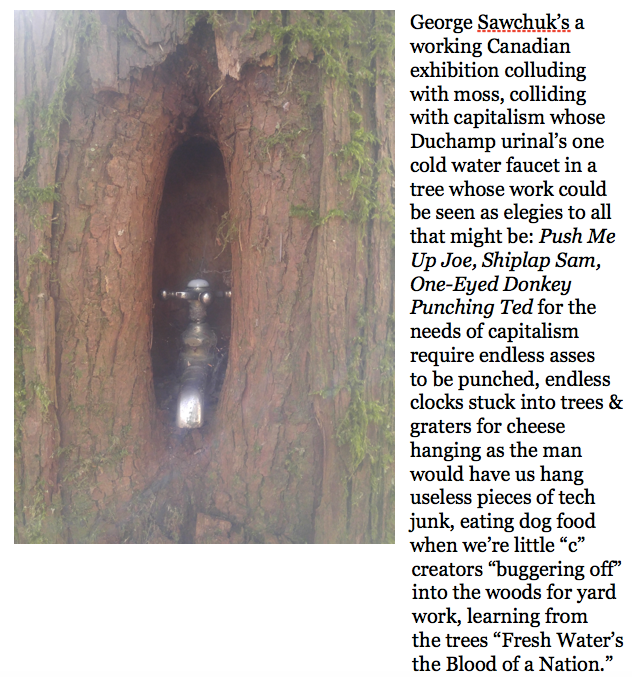 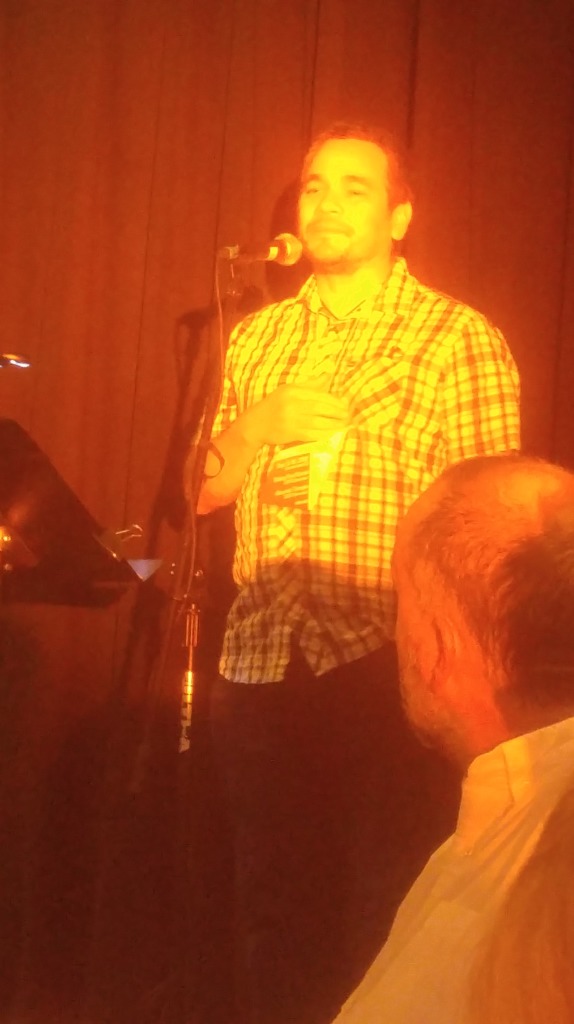 Readings by Stephen Collis, Jan Zwicky and Sarah DeLeeuw were highlights for me, as well as the reading and overall presence of Saanich Nation poet Kevin Paul. I was not familiar with his work before this event, but his soft-spoken humility combined with powerful testimony from his elders, usually close family members, which coursed through his work and all of his participation over the weekend was inspiring. To give him a lift home and learn about his ancestral homeland was a real honor.

The event was not without was controversy, as we had a bit of mansplaining on the panel and it did not sit well with the only female panelist. It just shows how critical gender balance is to these events and that Adelia (Nicola) MacWilliam had to drop out as moderator at the last minute did not help that particular facet of the event.

The festival organizers Adelia, Ed Varney and Dan Kirk worked their asses off and are not yet planning a more intimate gathering the same weekend in 2018. Although SPLAB Co-Founder Danika Dinsmore likened the hostel accommodations as a “Poet’s Slumber Party” which of course would show up in an American Sentence. 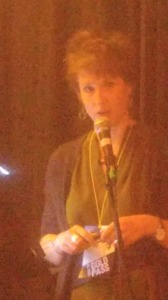 All-in-all it is clear to me that this bioregional cultural organizing goes nowhere without an embrace from Canadians and without indigenous participation. Our progress, as I believe is the case with society as well, will only be successful if Indigenous people can live traditional lives with respect and dignity. We are a long way from that moment. Now if we could get some of the Tacoma Cascadia Poetry Festival (the big one, Oct 12-15, 2017) ) to attend in BC and vice versa.

9.9.17 – Morning after “poet’s slumber party,” of course panties in the bathroom. 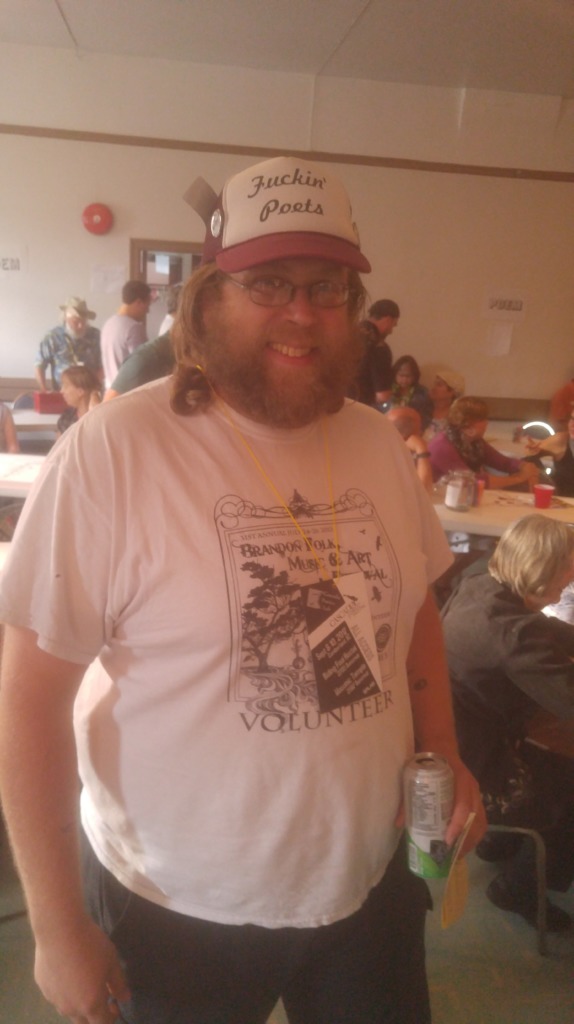 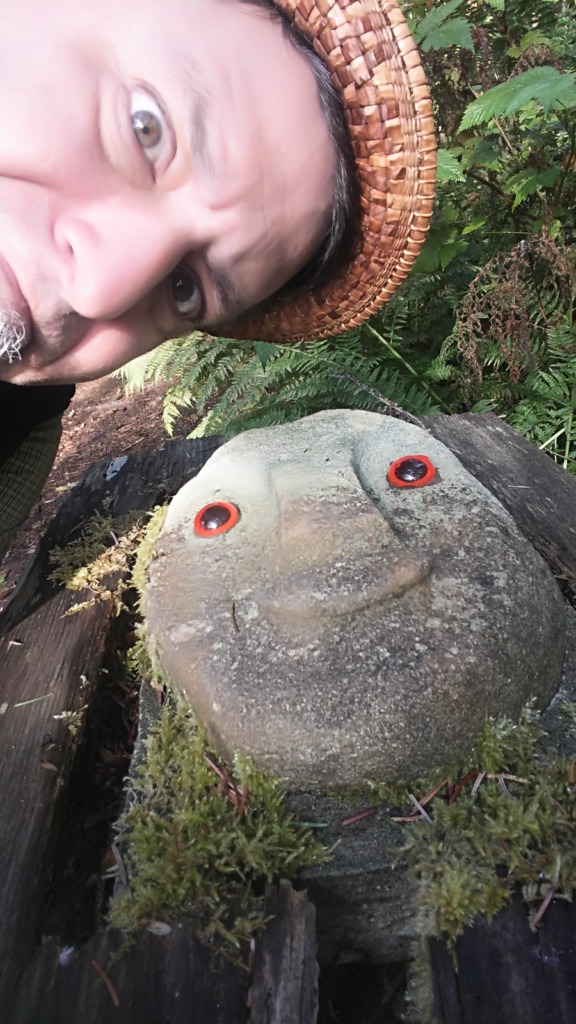 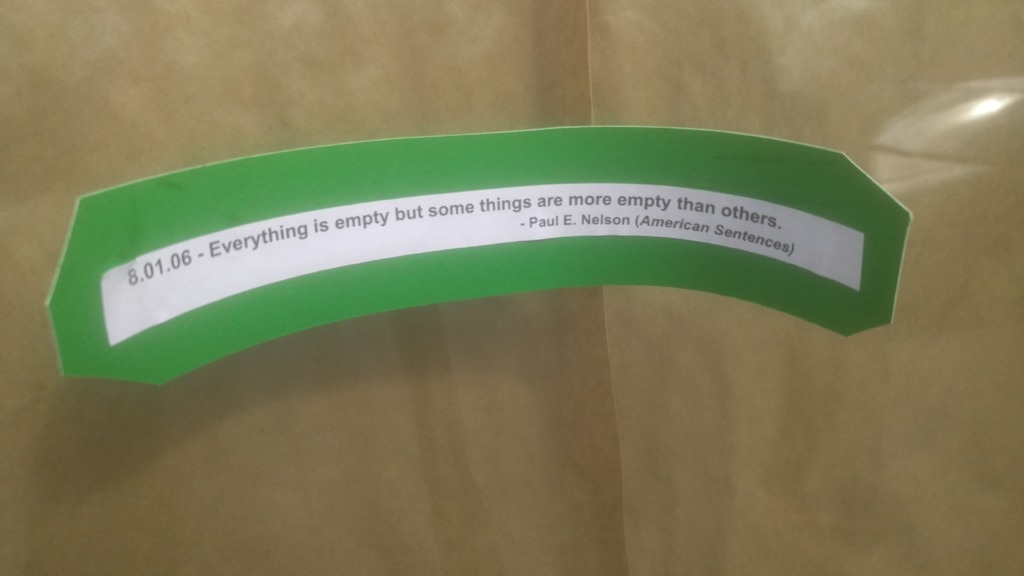 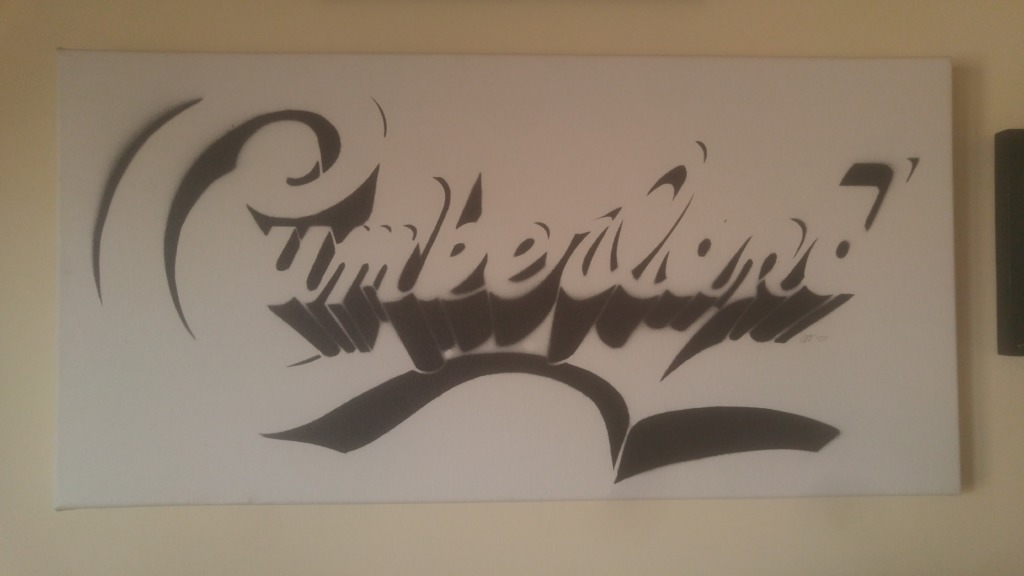 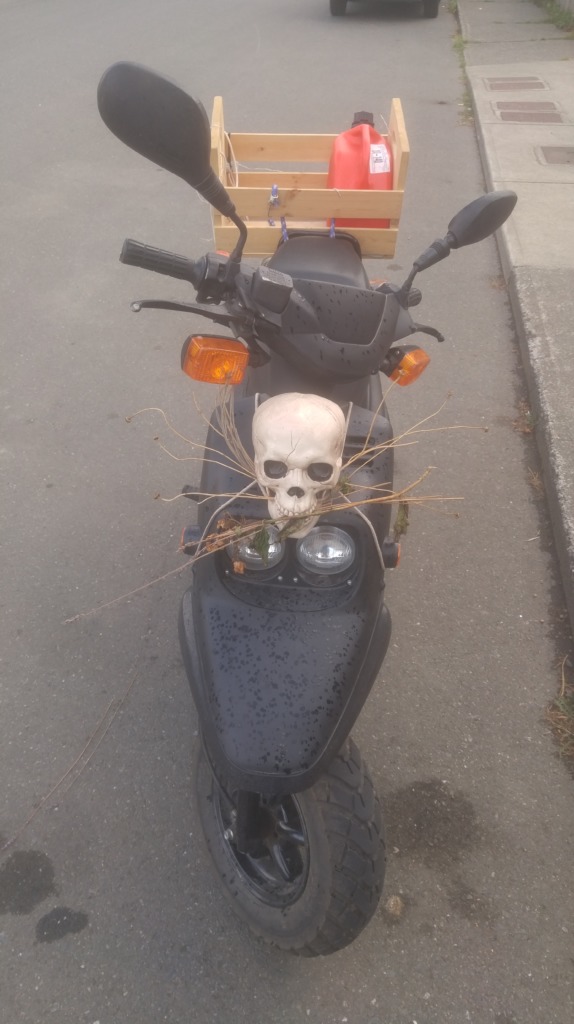 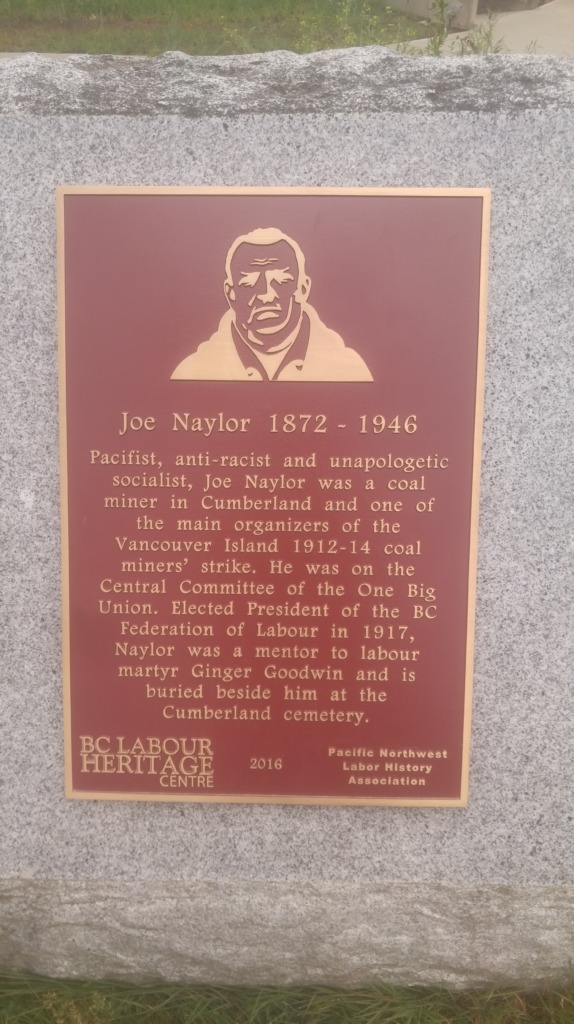 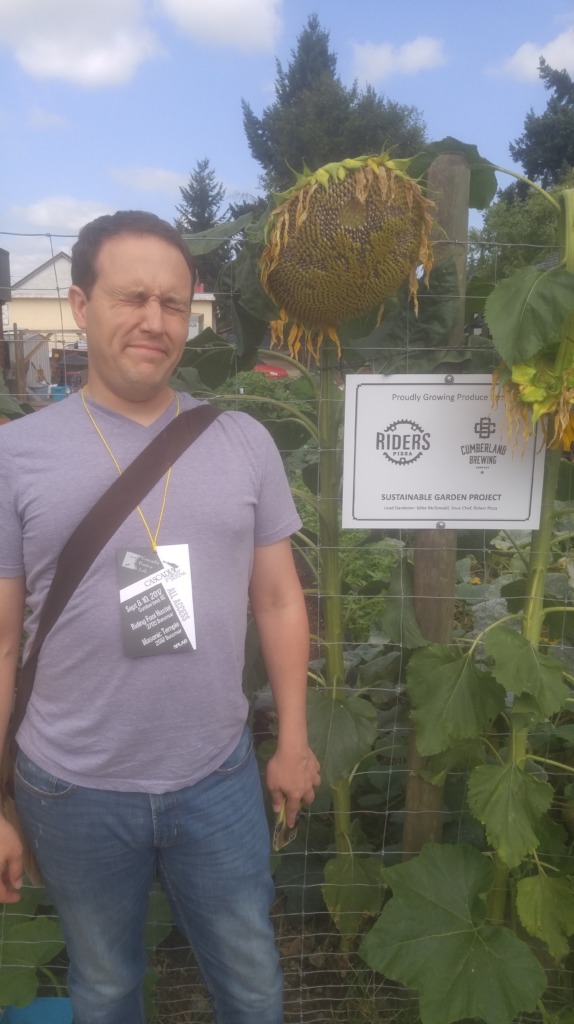 3 Responses to Cascadia in Cumberland