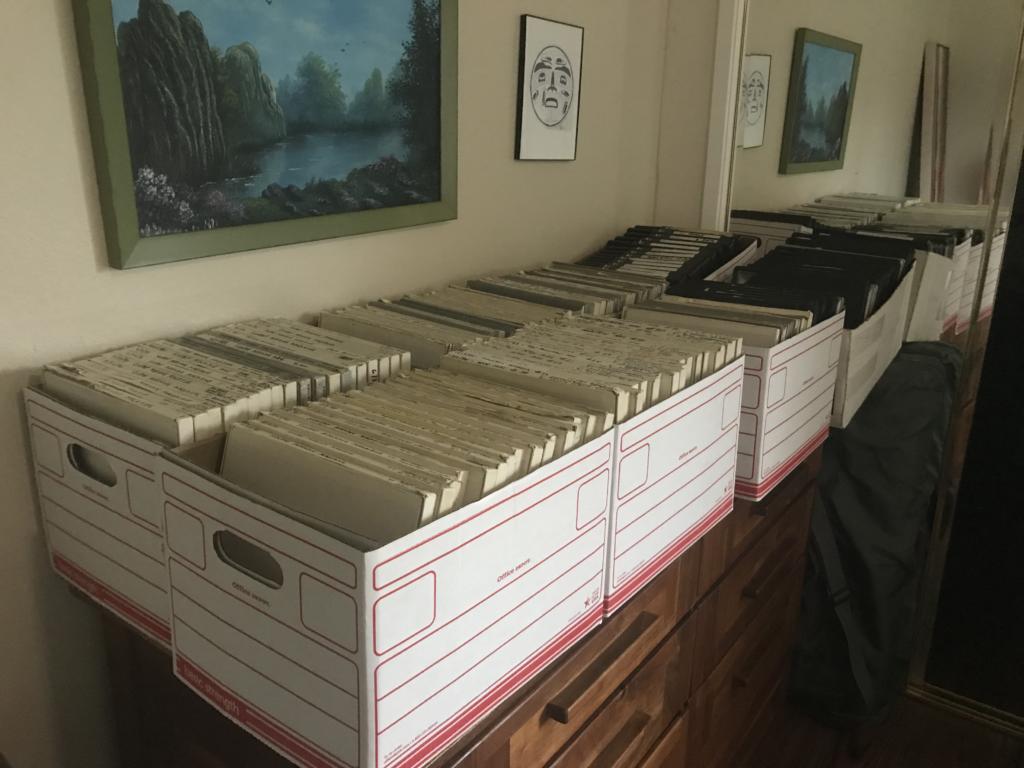 I finished cataloging the IPiPP/SPLAB archives today, Saturday, June 23, 2018, at 5:36pm, thanks to a 4Culture grant and I am digitizing as much as I can before the audio is transferred to its new home. (Details on that coming before long.)

On September 28, 1997, a program called Northwestern Exposure aired on all of our affiliates. The first of two interviews was with Eric Pollard, part-owner of Tenzing Momo, the Tibetan Buddhist herbal apothecary in Pike Place Market. (Jeff Gould had been a previous guest.) Tenzing Momo began to support the program giving it some of its most memorable lines, in underwriting credits. (Sponsor announcements.) As I recall, they went something like this:

This program is made possible in part by Tenzing Momo, an herbal apothecary in Seattle’s historic Pike Place Market with herbs, herbal teas and tinctures. If shopping at Tenzing Momo were easy, anyone could do it!

This program is made possible in part by Tenzing Momo, an herbal apothecary in Seattle’s historic Pike Place Market with herbs, herbal teas and tinctures. At Tenzing Momo, we overcharge every third customer    and pass the savings on to you!

Eric knew that people were listening because they would come into the store asking if they were the third customer! He died a few years after the program aired and we dedicated the 2002 archive edition of the program to his memory.

In the second interview, Vince Balestri talks about his play Kerouac: The Essence of Jack, a Jazz Play. It ran for several years at the Velvet Elvis Theater in Seattle’s Pioneer Square and I read poetry during the play a couple of times and brought poet Victor Hernandez to do that as well. Brian Kent is flat out one of the best sax players who ever lived in Seattle. I have very fond memories of this show, these guests and, of course, Tenzing Momo and those memorable tag lines. Enjoy!