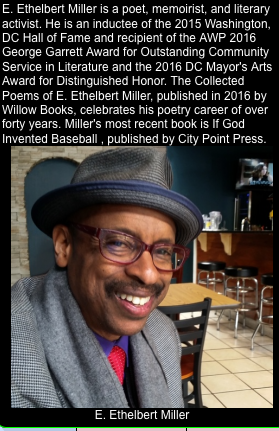 I was honored to be the subject of an interview by Ethelbert Miller for his weekly radio program in Washington, D.C., On The Margin.

He had asked me for a copy of American Prophets months ago, set up the time for an EARLY Thursday chat and at 5 minutes to 6am PDT, his producer called me and away we went!

E. did his homework, asking questions about how my interviewing skills have evolved over the years, about my relationship with Sam Hamill, my thoughts about Wanda Coleman, Nate Mackey and Beaver Chief. He had culled some appropriate soundbites and within minutes after the program, it was online, available for download.

Thank you Ethelbert, for your work in the literary community and interest in my work. 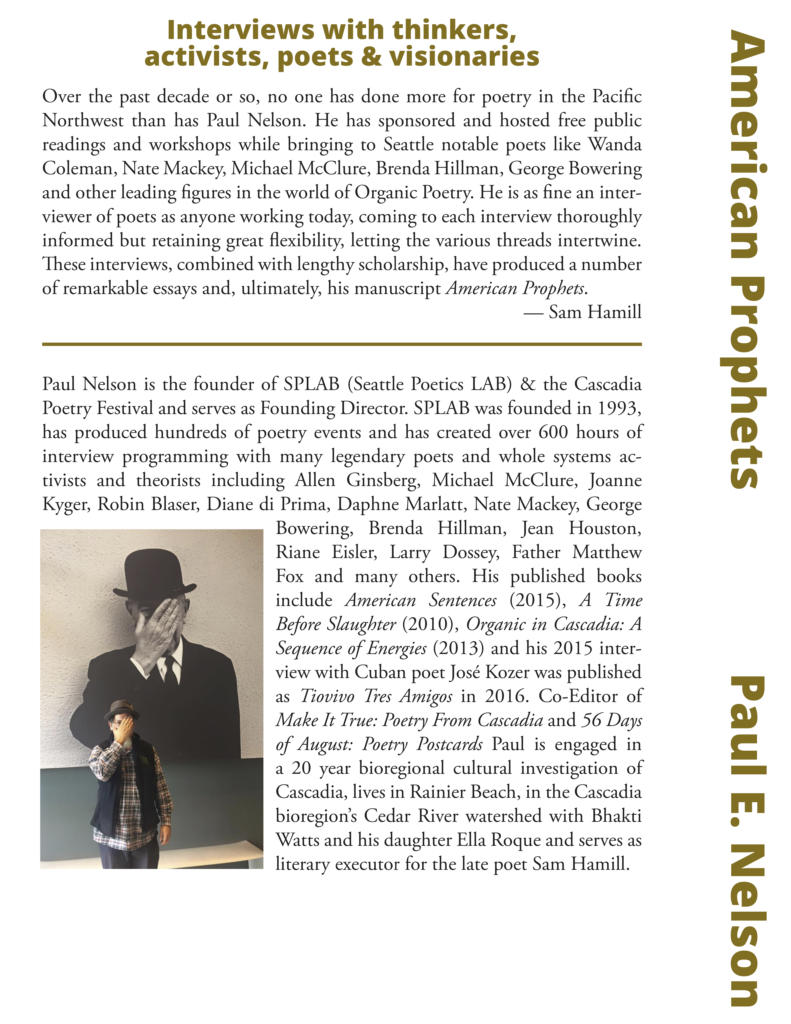