my friend Jason Wirth is producing a couple of worthwhile events:

How the concept of Gross National Happiness intertwines with Vajrayana Buddhism 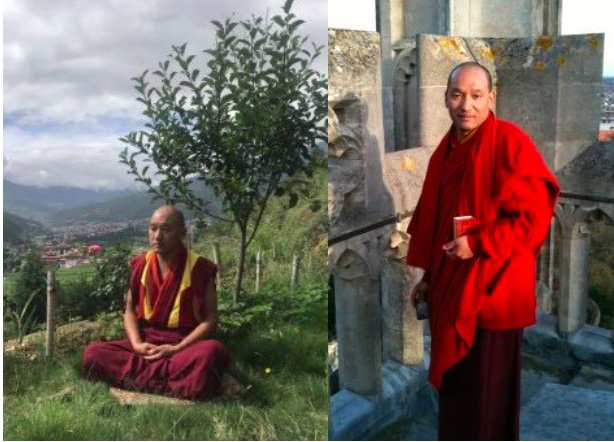 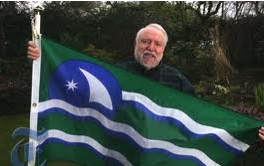 Coming Home: A New Map Telling A New Story of this Place!”

The Salish Sea and Surrounds and How It Came to Be

David McCloskey, a pioneering thinker of the bioregion and culture of Cascadia, will present and discuss his new map of “The Ish River-Lillooet Country with The Salish Sea”

7 PM on THURSDAY, OCTOBER 17, 2019
in Wyckoff Auditorium on the campus of Seattle University
free and open to the public