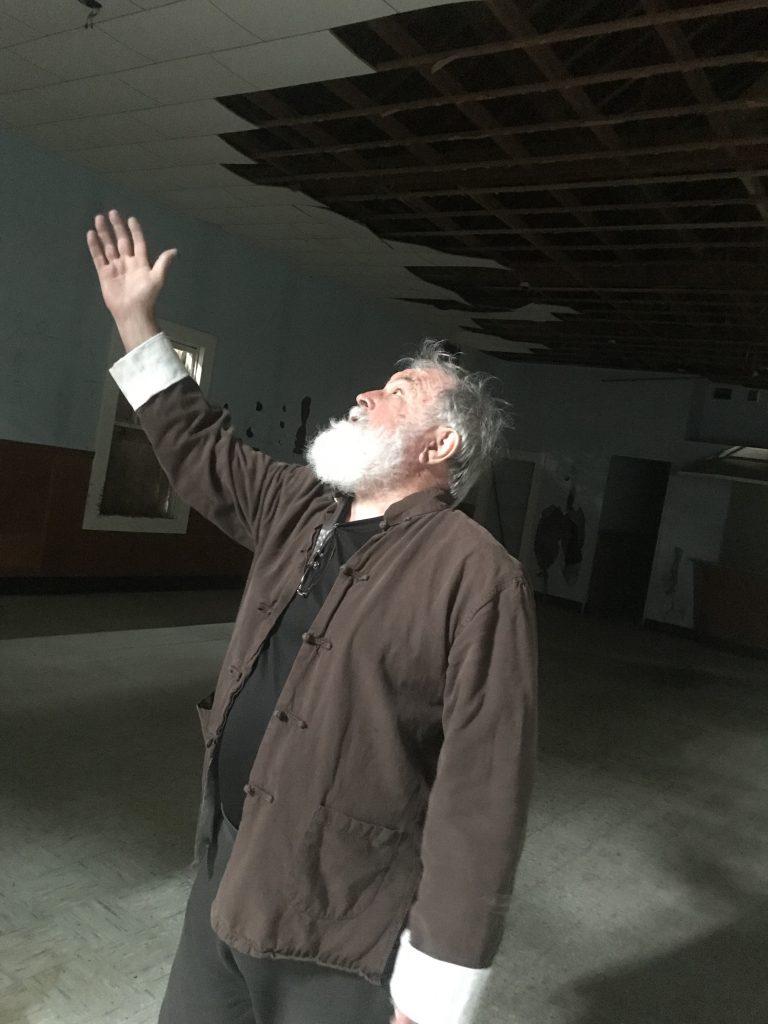 I had the good fortune to visit Bill Porter, the translator of ancient Chinese poetry and sacred texts, and interview him at his Port Townsend home on August 28, 2019.

His latest books at the time were Cathay Revisited & Dancing with the Dead, Stonehouse’s Poems for Zen Monks and A Day in the Life: The Empty Bowl & Diamond Sutras.

We talked about all three books, about his introduction to learning Chinese and Chinese culture, getting introduced to meditation and Zen, about his move to Port Townsend and a few other things on the way.

In part one Bill discusses how he was “Victorious Cloud” before he was Red Pine, how he ended up in Port Townsend in 1993, when it was cheap to live there, about how he came to translate the poems Ezra Pound made famous in the book “Cathay,” how he took the name Red Pine and about the historic figure named Red Pine.

In part two, he discussed his spirituality and how he likens Taoism to “housebroken shamanism.” He discussed mountain hermits in China, how they are respected in the country and how they have informed his life. He talked about how he got his translation publishing career started, how he planned to meet the daughter and granddaughter of Ezra Pound and so translated Cathay for them and other topics.

In the final part of our August 28, 2019 interview, Bill Porter talked about W.S. Merwin, how Merwin visited Ezra Pound when Pound was incarcerated at St. Elizabeth’s and urged Merwin to begin translating poetry to be a better poet. He discussed how he first came across the poem Howl and how upon hearing Allen Ginsberg reading it (which his friend Mike O’Connor had on a cassette tape) allowed him to appreciate it more. He also discussed “The Empty Bowl & Diamond Sutras” about his footnotes, the concept of “intellectual receptivity” and shanti (to accept and bear.) He said the ultimate truth in Buddhism is that nothing is born. He read from “The Empty Bowl Sutra” – and then discussed a segment of the book that your humble narrator billed as an “antidote to identity politics.” He also discussed the creation of a meditation center in Port Townsend at Fort Worden. 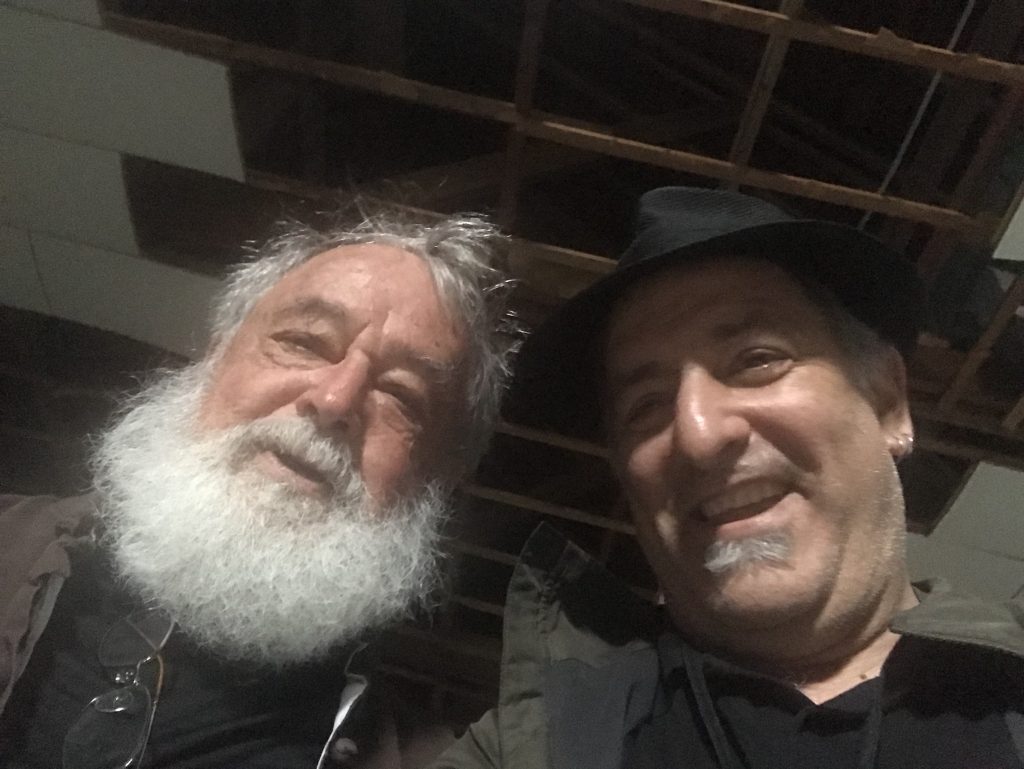 Bill Porter and Your Humble Narrator