Thanks to Aryanil Mukherjee and Pat Clifford, I am delighted to have work in the latest Mud Proposal. Aryanil is responsible for the Bengali poetry journal Kaurab and curates the Mud Proposal, named after a line from John Ashbery: “I shall never want or need any other literature than this poetry of mud” (Crazy Weather/Houseboat Days).

The MUD Proposal  began in 2013 as a journal-cum-repository of new poetry by innovative authors who welcome diverse knowledges into their writing practice.  The editors of this journal feel strongly that more time should be spent seeking rather than defending and that not enough can be done to muddy the waters.  Those ripples have always been the breeding zone of relevant and necessary expression.

Any metamorphosis initiates at an epithelial level. It begins by rupturing the skin. The boundary. The veneer of separation that stands against epitaxies that in the pretense of feeling and mapping cultures actually prevents transfusion. The purpose of The MUD Proposal is to excite and showcase projects – literary and cross-media – that serve to hasten the transfiguration of one discipline, motive, tradition, medium, procedure and cultural practice into others through free-associations and meditated exchanges. 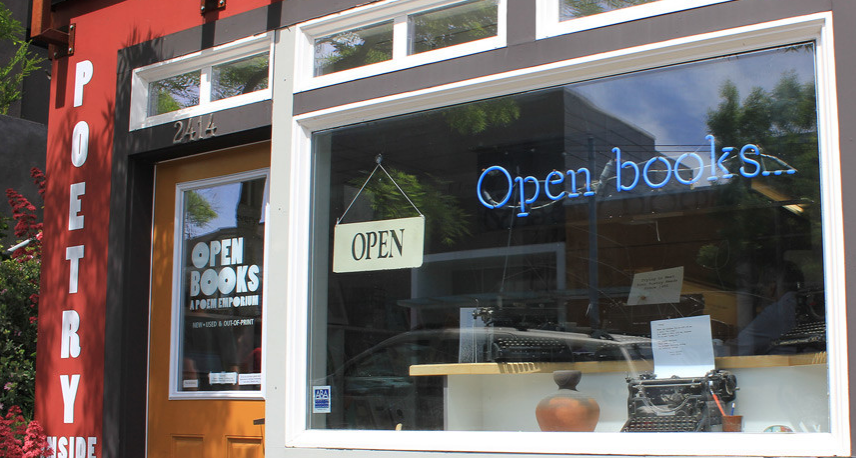 I am delighted that they have taken a huge hunk of the Pig War: & Other Songs of Cascadia manuscript. This book extends the serial-poem-in-experimental lyric that I started in the book A Time Before Slaughter. That book came out in 2010 and for the tenth anniversary edition, Apprentice House press will be adding the new manuscript to the book for launch in April. Saturday, April 11, I am set for a reading at Open Books and there will be other readings to come.

The hunk they took was all of the Neukom Vivarium Variations and part of Yard Work. Check it out: http://themudproposal.kaurab.com/issue-2019.html