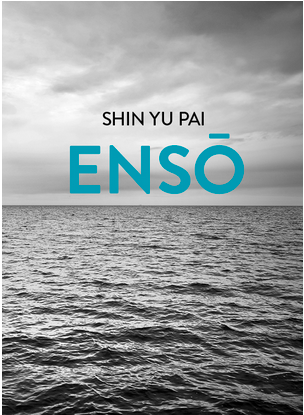 Shin Yu Pai‘s new book, Ensō is categorized as a künstlerroman, an artist’s novel, a class of bildungsroman or apprentice novel, that deals with the maturation of a young artist. Yet this is not fiction, it’s autobiographical poetry and prose. Ensō is a symbol usually drawn in one or two calligraphic strokes to symbolize absolute enlightenment, strength, elegance, the universe and mood, the void. So, these two things make a rather potent starting point for the latest book by a Seattle poet and former Poet Laureate of Redmond, Washington. The book is Ensō published by Entre Rios Books. We caught up with Shin Yu Pai at her Lichton Springs (Seattle) home on February 6, 2020, and here is the audio. 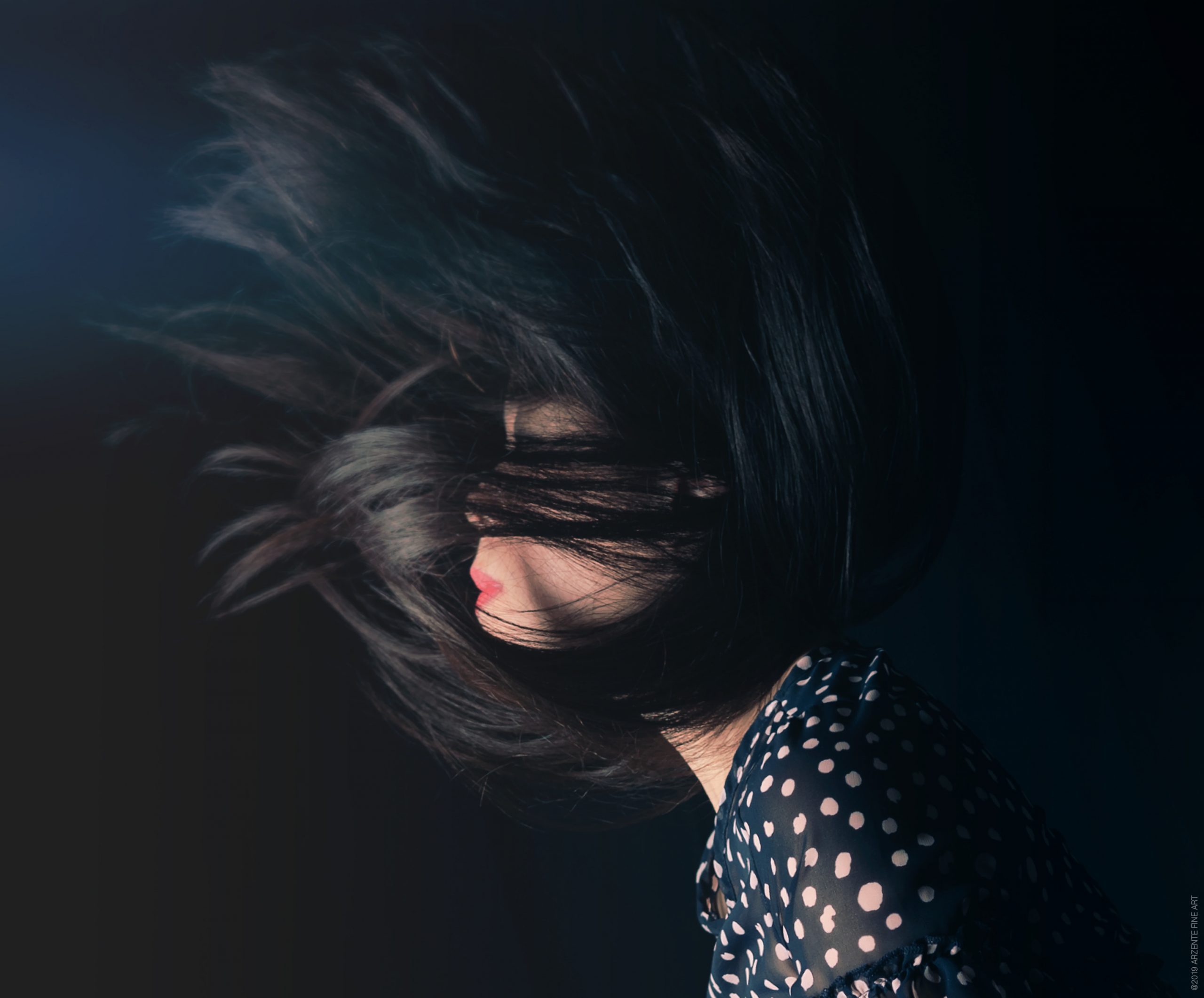 In the first segment Shin Yu discussed the ensō, the Japanese word for the circle, often associated with Zen and enlightenment and how this new book for her is about a certain cycle of completion in the development of my work, a more solo effort than the collaborations in which she has engaged. She also discussed her ongoing regular practice and being inspired by and writing about the Tadao Ando Gallery at the Art Institute of Chicago. Listen to Part 1 – 14:40:

In the second segment,she read the poem “stillness,” discussed a regular haiku practice, read some examples and then read a poem about her Mother, Noko Pai. She also discussed her Mother’s artistry and their relationship. Listen to Part 2 – 13:38:

In the third segment, she discussed the ekphrastic nature of her work, read a poem for Wolfgang Laib, her love of the work of James Turrell and other projects she’s been involved with that center around art. Listen to Part 3 – 13:01:

In the fourth segment she discussed balancing mothering and a writing practice, getting a Netra Basti treatment in the Ayurvedic tradition and how being pregnant for her had much in common with being a writer. Listen to Part 4 – 15:29:

In the final segment Shin Yu discussed being the Poet Laureate of Redmond, the concessions a poet must make in such a position, a hate crime that happened in that town during her tenure and the title chapter of Ensō. Listen to Part 5 – 13:22: