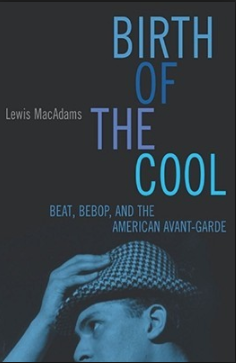 This was in the L.A. Times tonight: 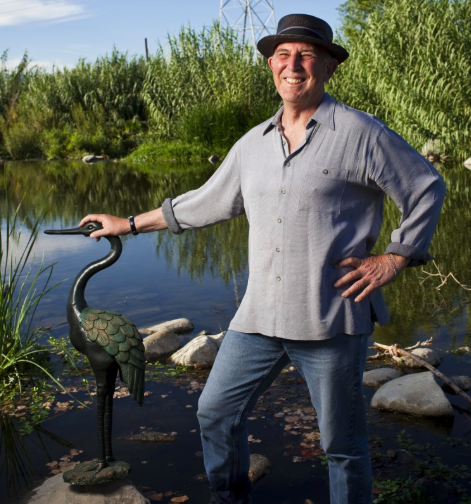 Lewis MacAdams, founder of Friends of the Los Angeles River, stands in the river with a statue of a great blue heron on Aug. 3, 2010. (Jay L Clendenin / Los Angeles Times)

Lewis MacAdams, a poet and crusader for restoring the concrete Los Angeles River to a more natural state and co-founder of one of the most influential conservation organizations in California, has died. He was 75.

MacAdams, who died of complications related to Parkinson’s disease early Tuesday at a healthcare facility in Los Angeles, was a visionary figure who led the hardened army known as Friends of the Los Angeles River and mentored generations of activists in fights to reduce the damage along the 51-mile flood control channel hemmed by freeways, power lines and railroad yards. (READ MORE)

I had the good fortune to interview him in 2001 about his book Birth of the Cool. You can hear it here:

Other interviews are linked at www.AmericanProphets.org