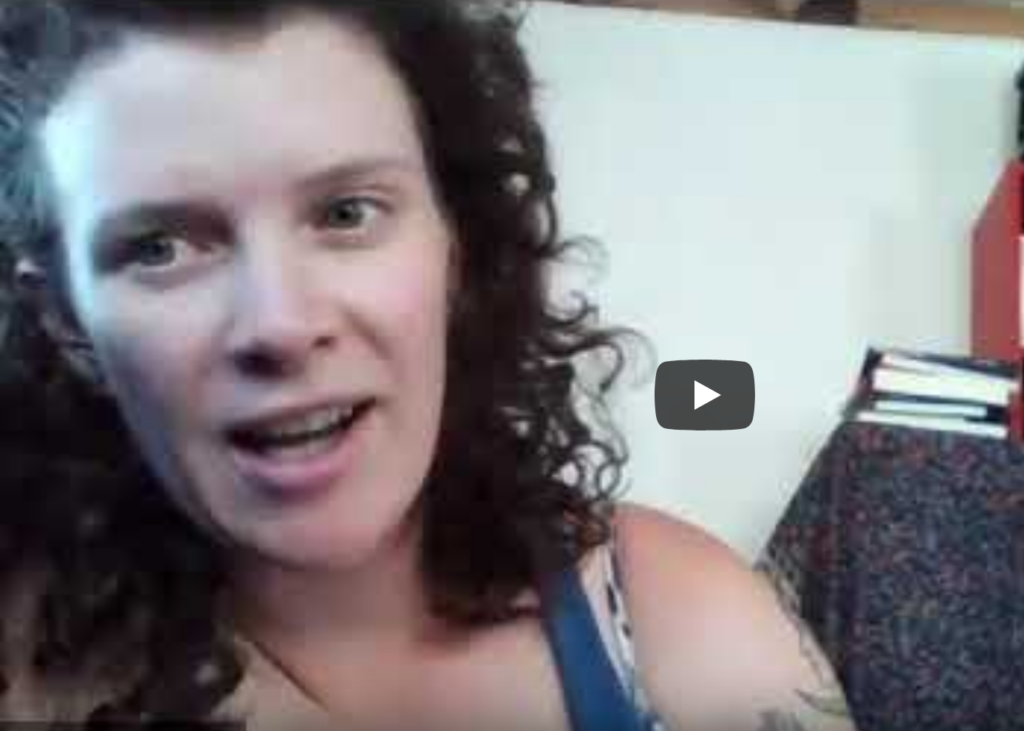 Interview with Iris Cushing on
The First Books of David Henderson & Mary Korte: A Research.
Recorded via Zoom, Sunday, September 6, 2020, at 1pm PDT.

In 1967, the first books of two poets were published by small presses on opposite coasts of the United States: David Henderson’s Felix of the Silent Forest and Mary Norbert Korte’s Hymn to the Gentle Sun. In an essay published as a new chapbbook by Ugly Duckling Presse, poet, scholar, educator and publisher Iris Cushing looks at the context of these supposedly “minor” poets, and through research and conversation with Korte, Henderson and their mutual friend and poetry nexus Diane di Prima, Iris Cushing reconstructs the role of small presses in the countercultural resistance of the late 1960s.

In addition to being a poet, scholar and educator, Iris Cushing is Founding Editor of Argos Books. She has had poems and critical writings published in prestigious publications lke the Boston Review and the Academy of America Poets Poem-a Day series. A doctoral candidate in English at the City of New York Graduate Center, she is currently at work on a biographical dissertation: Pierce and Pine: Diane di Prima, Mary Norbert Korte and the Question of Matter and Spirit. We were blessed to have her with us via Zoom about the book and her work.