I’m a little stunned by the amount of birthday wishes I am getting for my 59th and it seems a perfect day to share THE CARDS I GOT. Each year I create a photo or video of postcards I have received during the August POetry POstcard Fest. This year a couple of get well cards, a couple of other postcards I got outside POPO & one chapbook are included in the bounty. I am glad I wanted until today as CARDS ARE STILL COMING IN!

The video of all those I received is here: 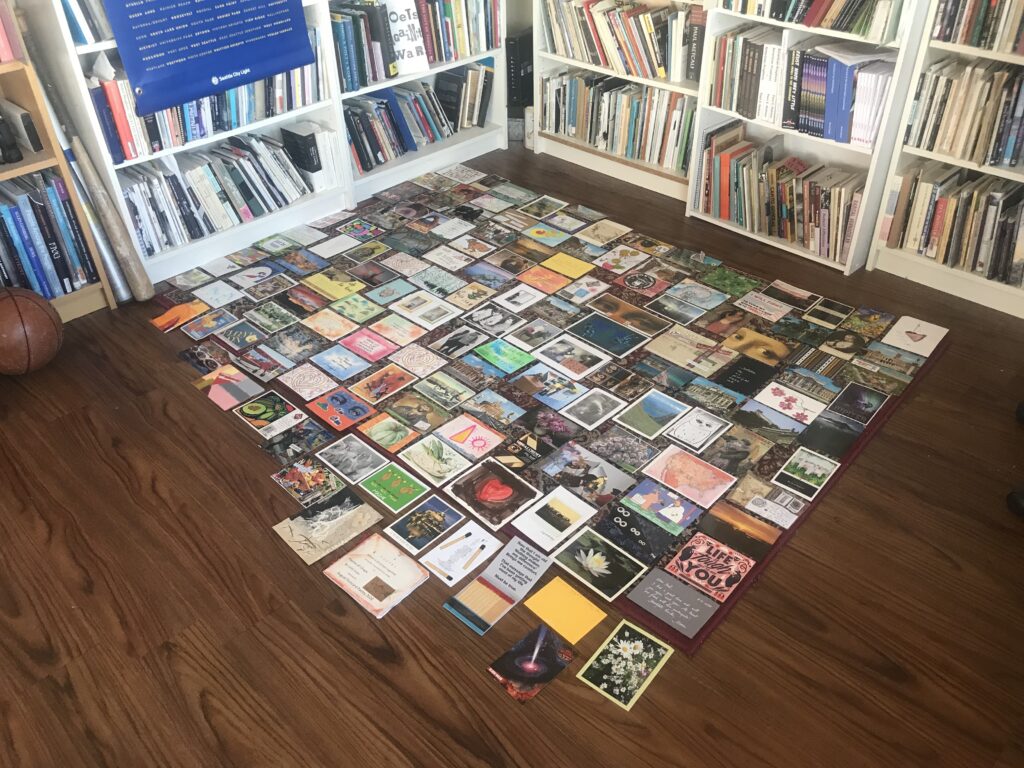 And my Mom the mask maker, with HER mom the Espiritista and ME: 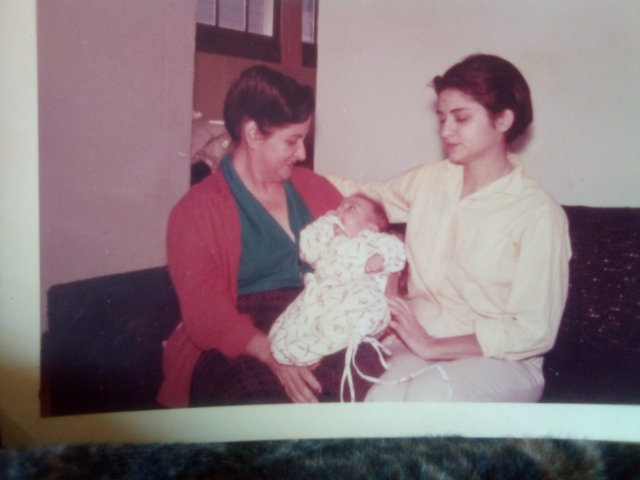